A surprising discovery about lungs making blood, the unorthodox science behind a new multiple sclerosis drug and a preview of legalized marijuana’s impacts on health were among the stories and videos that most engaged our readers in 2017.

Whether you are seeing them for the first time or coming back for another look, check out the most popular scientific stories from UC San Francisco from the past year. 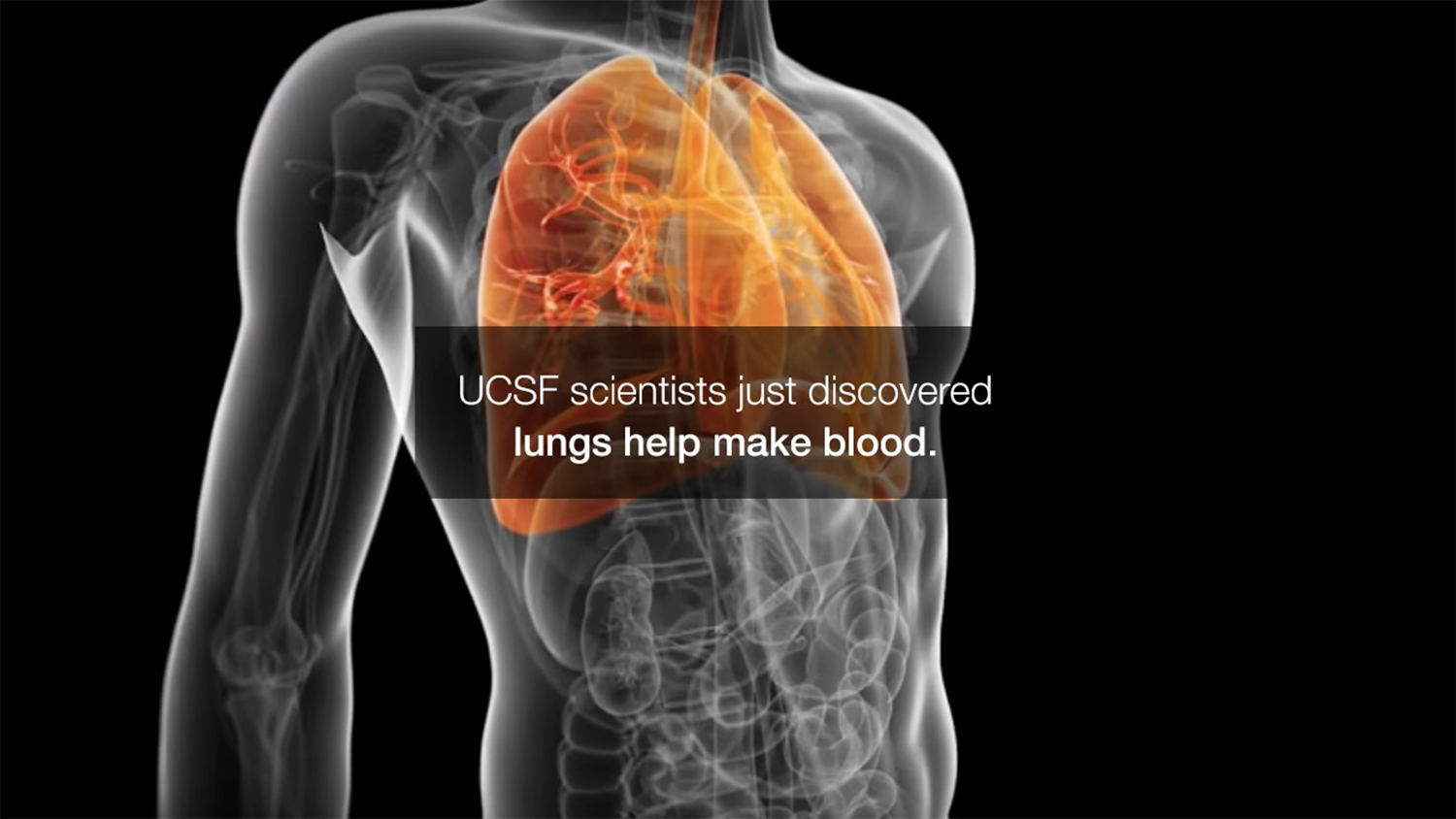 A new multiple sclerosis drug, which grew out of the work of UCSF neurologist Stephen Hauser, MD, was approved by the FDA. Ocrelizumab , the first drug to reflect current scientific understanding of MS, was approved to treat both relapsing-remitting MS and primary progressive MS. 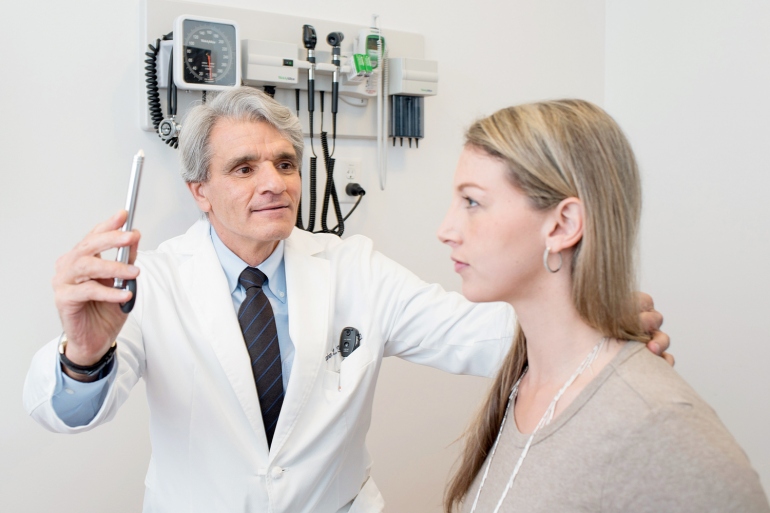 Recreational marijuana will be legal in California starting in January, and that has brought a renewed urgency to seek out more information on the drug’s health effects, both positive and negative. UCSF scientists recognize marijuana’s contradictory status: the drug has proven therapeutic uses, but it can also lead to tremendous public health problems. 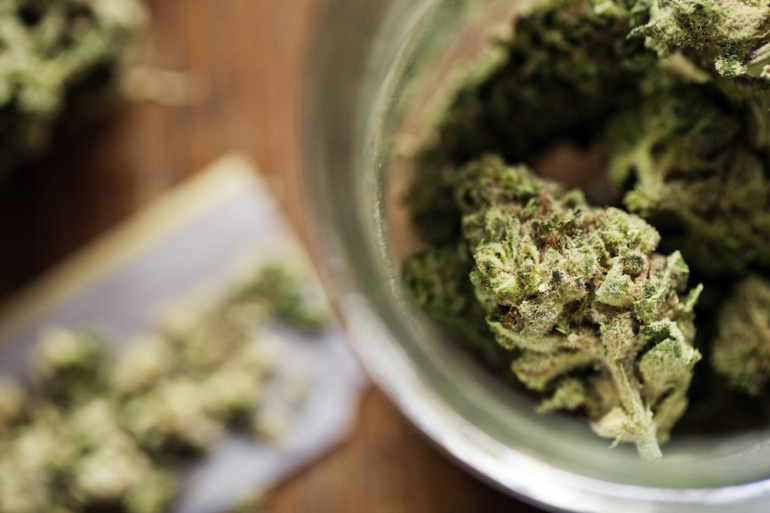 In a finding that could help unlock the fundamental mysteries about how events early in brain development lead to autism, researchers traced how distinct sets of genetic defects in a single neuronal protein can lead to either epilepsy in infancy or to autism spectrum disorders in predictable ways.

5. How Ketogenic Diets Curb Inflammation in the Brain

Ketogenic diets, characterized by extreme low-carbohydrate, high-fat regimens are known to benefit people with epilepsy and other neurological illnesses by lowering inflammation in the brain. UCSF researchers discovered a molecular key to the diet’s apparent effects, opening the door for new therapies that could reduce inflammation from brain trauma by mimicking the beneficial effects of the diet.

In a finding that holds promise for treating people with traumatic brain injury, an experimental drug, ISRIB, completely reversed severe learning and memory impairments caused by traumatic brain injury in mice. The groundbreaking finding revealed that the drug fully restored the ability to learn and remember in the brain-injured mice even when the animals were initially treated as long as a month after injury. 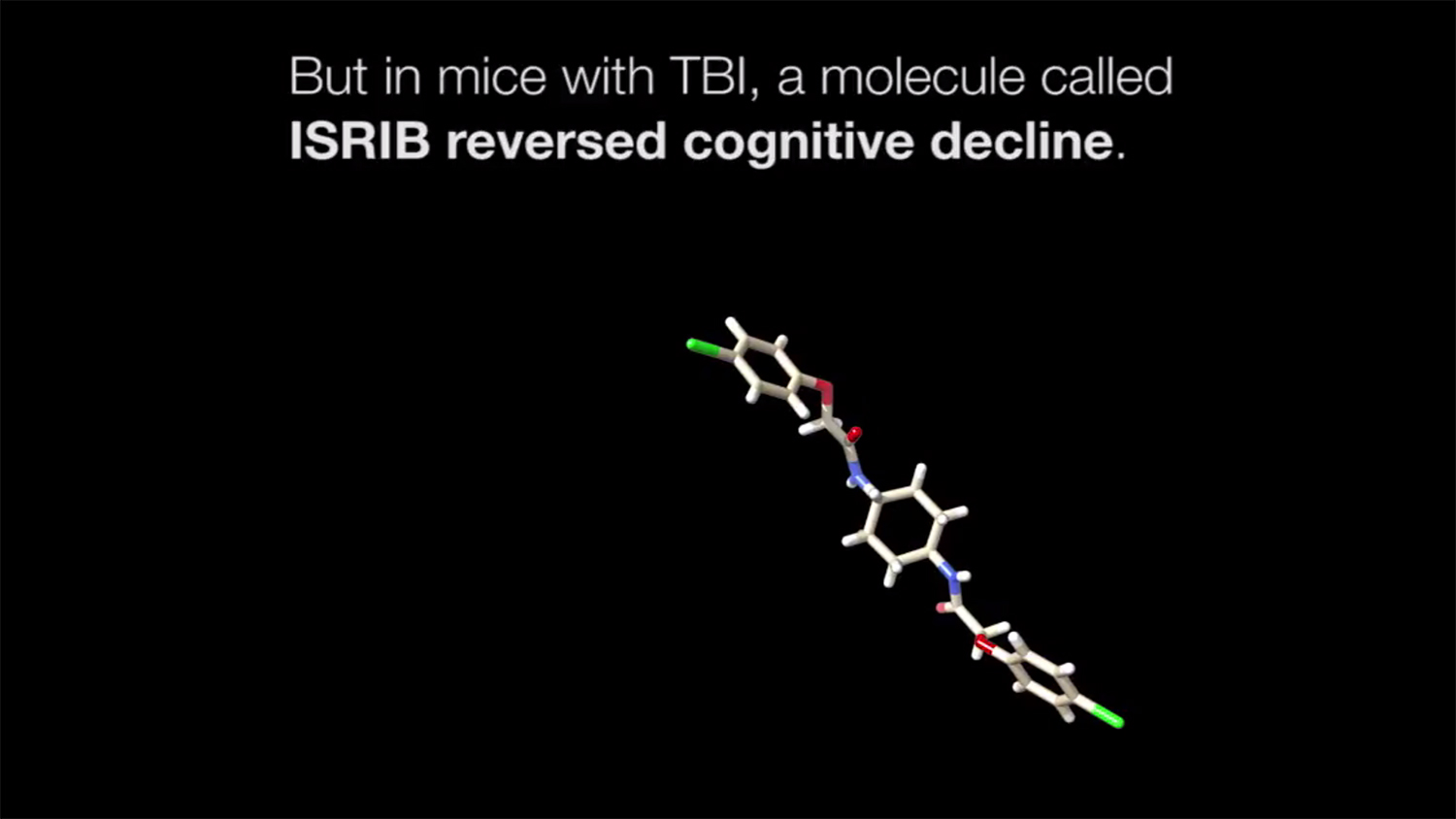 In a finding that could impact baldness, researchers found that regulatory T cells, a type of immune cell generally associated with controlling inflammation, directly trigger stem cells in the skin to promote healthy hair growth. An experiment with mice revealed that without these immune cells as partners, stem cells cannot regenerate hair follicles, leading to baldness. 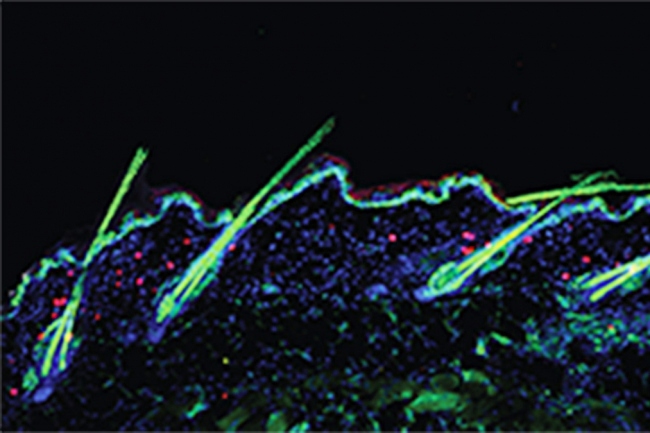 8. Go Easy on the Avocado Toast: ‘Good Fat’ Can Still Be Bad for You, Research Shows

They are called “good fats,” but liberal consumption of monounsaturated fat – found in olive oil and avocados – may lead to fatty liver disease, a risk factor for metabolic disorders like type 2 diabetes and hypertension. Eating the fat in combination with high starch content was found to cause the most severe fatty liver disease in mice. 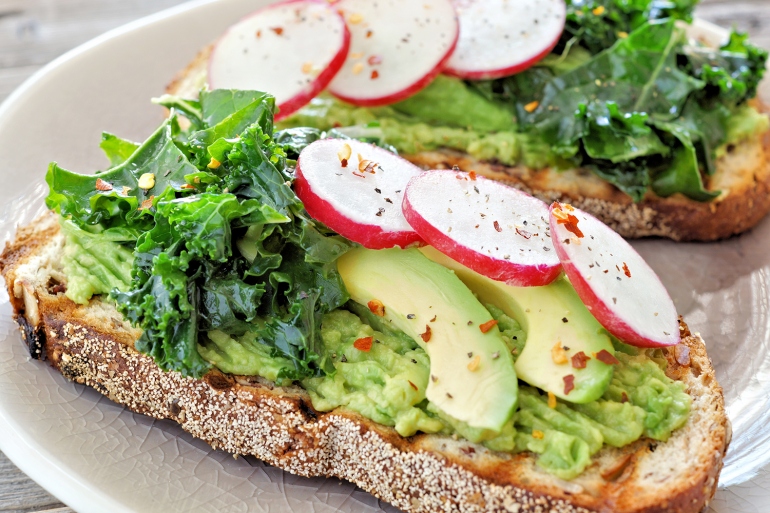 9. Toxic Exposure: Chemicals Are in Our Water, Food, Air and Furniture

Unregulated chemicals are increasingly prevalent in products Americans use every day, and that rise matches a concurrent rise in health conditions like cancers and childhood diseases, which concerns UCSF’s Tracey Woodruff, PhD, MPH. She is working to understand the environment’s role – including exposure to chemicals – in health conditions. 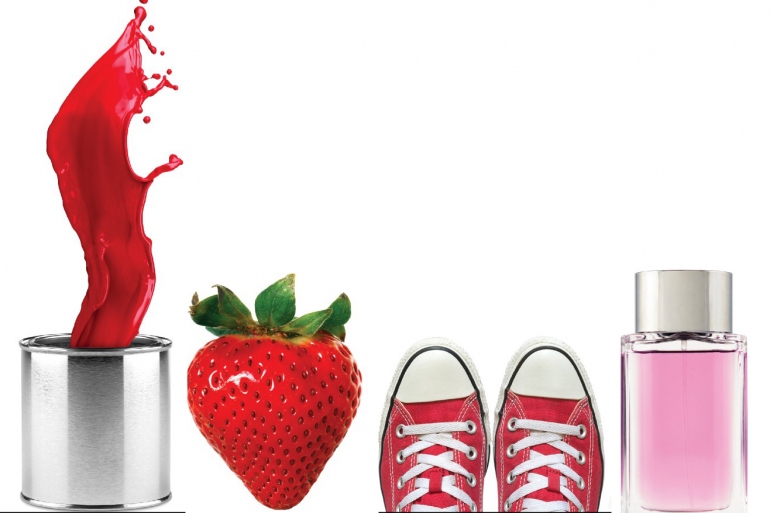 10. Common Virus Tied to Diabetes, Heart Disease in Women Under 50

A type of herpes virus that infects about half of the U.S. population is associated with risk factors for type 2 diabetes and heart disease in women younger than 50. Women of normal weight who were infected with the typically asymptomatic cytomegalovirus, or CMV, were more likely to have metabolic syndrome. Surprisingly, the reverse was found in those with extreme obesity. 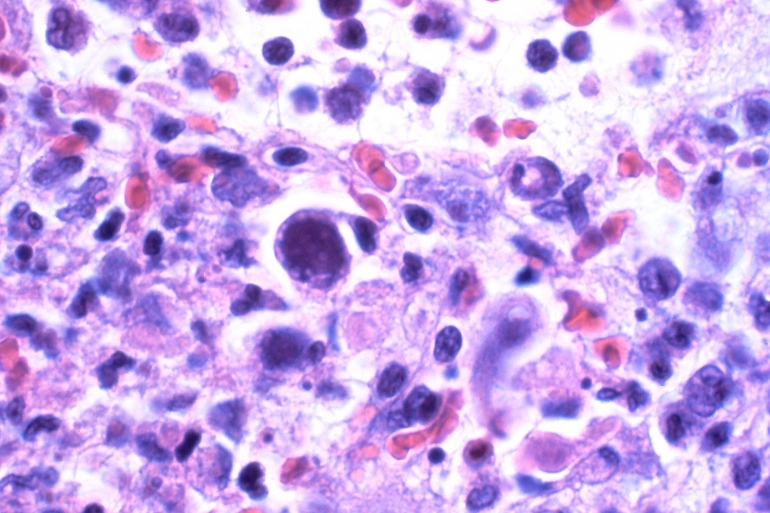