UC San Francisco Chancellor Sam Hawgood, MBBS, will share highlights of the University’s new economic and fiscal impact report during his third State of the University Address on Tuesday, Oct. 4. 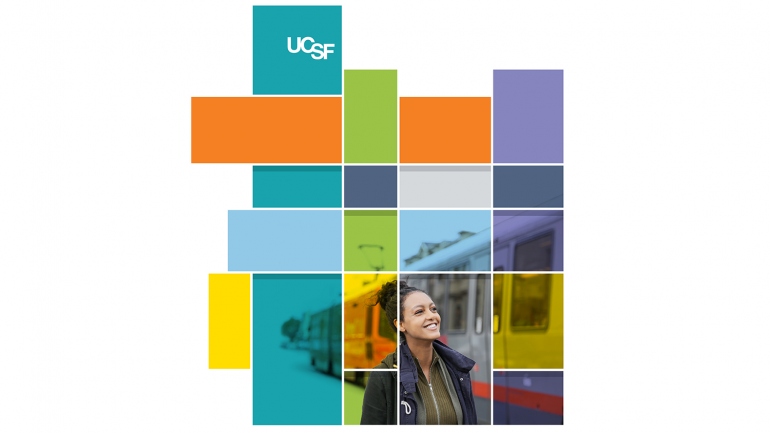 2016 State of the University

Join the conversation by asking the Chancellor a question on Twitter using #UCSFSOTU or on the YouTube live stream.

The theme for the economic impact report and the Chancellor’s State of the University Address is “Invested in Our Community.” Along with new report, Hawgood will share highlights of UCSF’s major accomplishments over the past year.

The campus community is invited to attend the address, which will take place from noon to 1 p.m. in Cole Hall Auditorium at the Parnassus campus. The speech also will be streamed live on the web, and the community is encouraged to ask questions through the YouTube live stream or on Twitter using the hash tag #UCSFSOTU.

During the State of the University, Hawgood will talk about specific examples of how UCSF is working with the community in the four priority areas he introduced in his 2015 address. The Chancellor will showcase four videos that depict UCSF’s positive benefit to the Bay Area community in equity and inclusion, transformative partnerships, education and learning, and precision medicine.

Hawgood also will talk about UCSF’s new economic impact report, which is being released on Oct. 4. The report is a follow-up to the report released in 2010, when UCSF’s total budget was $3.3 billion and its estimated Bay Area output was $6.2 billion.

The new report will cover the growth of UCSF’s operations over the past six years, which is due primarily to the growth of the health system, UCSF Health. Since 2010, UCSF has opened a new medical center complex at Mission Bay and partnered with hospitals that include UCSF Benioff Children’s Hospital Oakland.

A light lunch will be served from 1 p.m. to 2 p.m. outside Cole Hall Auditorium near the Nobel Prize wall following the State of the University Address.