David Julius, PhD, professor and chair of the Department of Physiology and Morris Herzstein Chair in Molecular Biology and Medicine at UC San Francisco, has won the 2021 Nobel Prize in Physiology or Medicine.

Julius received the prize jointly with Ardem Patapoutian, PhD, a professor in the Department of Neuroscience at Scripps Research and a Howard Hughes Medical Institute investigator, “for their discoveries of receptors for temperature and touch,” according to the Nobel committee in Stockholm, Sweden. 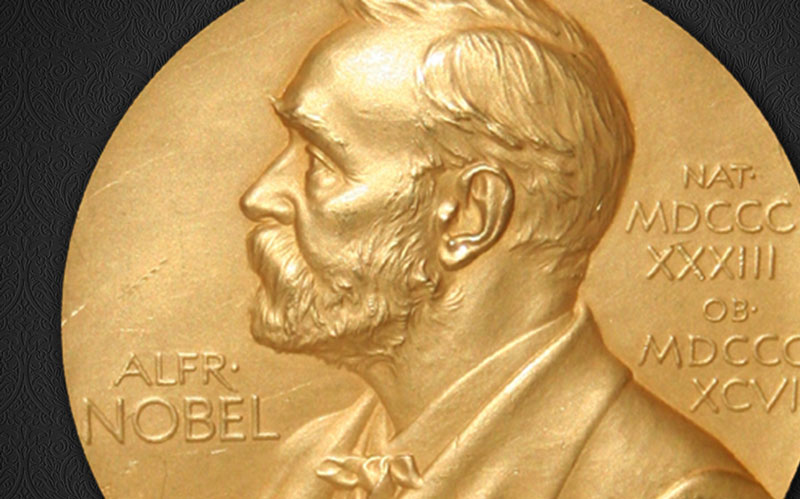 A biochemist and molecular biologist, Julius’s work has focused on how our bodies sense heat, cold, and chemical irritants, leading to new insights about the fundamental nature of pain and new targets for pain therapy.

To understand how signals responsible for temperature and pain sensation are transmitted by neural circuits to the brain, Julius and his UCSF laboratory have taken advantage of a variety of noxious substances produced by animals and plants – including toxins from tarantulas and coral snakes; capsaicin, the molecule that produces the “heat” in chili peppers; and the chemicals underlying the pungency of horseradish and wasabi.

Guided by studies of how these natural products and other compounds trigger sensations of heat, cold, and pain, Julius has homed in on a class of proteins called TRP (pronounced “trip”) ion channels as key players in the nervous system’s pain-signaling apparatus. One indication of the importance of this work to medicine is the intense interest in TRP channels by the pharmaceutical industry as potential targets for new painkillers.

“David’s work epitomizes the creativity, scientific rigor, and courage needed to pursue the major unsolved mysteries of biology and achieve the surprising discoveries that ultimately lead to crucial advances in human health,” said UCSF Chancellor Sam Hawgood, MBBS. “These are values UCSF is proud to foster on campus, and I want to congratulate David for this well-deserved honor.”

“Congratulations to David for succeeding on the highest scale,” added Talmadge E. King, Jr., MD, dean of the School of Medicine. “At UCSF, our ability to take excellent care of patients is based on a strong foundation of science, and of researchers like David who have dedicated their lives to discovery. Just as his research opens up new avenues for drug development, his commitment to the education and mentorship of future scientists inspires those around him to push the boundaries of what’s possible."

Study of Toxins, Other Natural Products has Led to New Targets for Pain Management

Julius’ career has been driven by an acute awareness of the pressing clinical need for new drugs that could effectively treat pain without the side effects and addictive potential of opioid drugs.

Julius’ work revealed that TRPV1, a specialized ion channel located at the outer tips of sensory nerves, responds both to the capsaicin in “hot” peppers and to temperatures greater than 110 degrees Fahrenheit, both of which are transmitted to the brain as a sense of heat. TRPV1 also contributes to the hypersensitivity to heat felt in injured tissue, such as sunburned skin, where mild stimuli can be perceived by the brain as burning hot.

A similar approach enabled Julius and his team to identify and study distinct TRP channels responsible for other types of sensation. Just as capsaicin revealed that TRPV1 allows sensory nerve cells to respond to heat, in 2002 Julius’ lab used menthol from mint and related compounds to identify a distinct channel called TRPM8 that responds to cold temperatures. A third TRP channel, TRPA1, responds to the pungent compounds that give wasabi its punch and is also involved in inflammatory pain.

Julius has received numerous honors and awards, including the Breakthrough Prize in Life Sciences, Canada Gairdner International Award, the Shaw Prize in Life Science and Medicine, the Kavli Prize in Neuroscience, the Dr. Paul Janssen Award for Biomedical Research, the Passano Award, the Prince of Asturias Award for Technical and Scientific Research, the Scolnick Prize from the McGovern Institute for Brain Research, the Unilever Science Prize, and the Klaus Joachim Zülch Neuroscience Prize. He is a member of the National Academy of Sciences, the National Academy of Medicine, and the American Academy of Arts and Sciences.