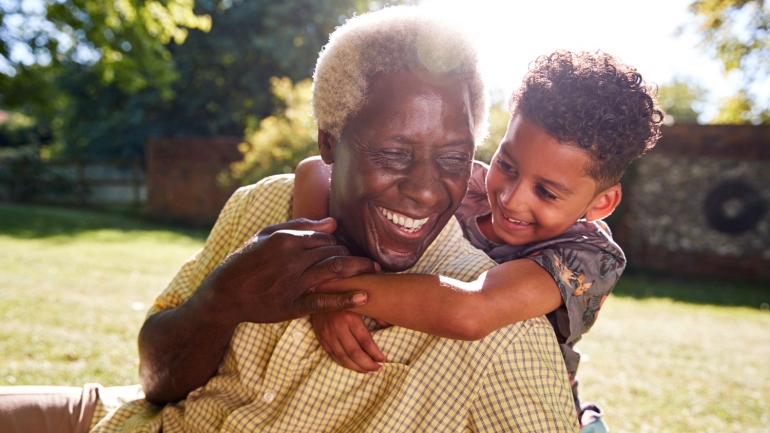 Black men in the United States are known to suffer disproportionately from prostate cancer. Now, a new study investigating prostate cancer deaths by race has found that African-American men have twice the chance of dying from low-risk prostate cancer than men of other racial and ethnic groups, even after adjusting for socioeconomic status.

The study, led by UC San Francisco, raises intriguing questions about whether the biology of low-risk prostate cancer in black men is distinct from that of other ethnicities.

The research appears in JAMA, the Journal of the American Medical Association.

“We may be underestimating the risk that African-American men with low-risk face as racial disparities were greatest in low-grade (Gleason 6) disease compared to higher-risk (Gleason 7 to 10) disease,” said Huang. “The data we used allowed us to control for socioeconomic and treatment selection differences, and support our hypothesis that low-grade prostate cancer may be distinct in black men.

“Still, other potential contributors to the disparity could include racial differences in patient characteristics and the patterns of care that the men receive,” Huang said.

UCSF is one of four National Cancer Institute cancer centers in the U.S. conducting a study of some 10,000 African-American men with prostate cancer through the $26.5 million project known as Research on Prostate Cancer in Men of African Ancestry: Defining the Roles of Genetics, Tumor Markers, and Social Stress, or RESPOND. Researchers will investigate environmental and genetic factors linked to the aggressiveness of prostate cancer in black men to better understand why environmental and genetic factors can lead to prostate cancer that grows and spreads quickly. Huang is co-leading the tumor genetics part of the study. UCSF Professor Scarlett Gomez, PhD, of the Department of Epidemiology and Biostatistics, is leading a major part of the study on social stressors and aggressive prostate cancer in African American men.

Authors: The JAMA paper’s first author is Brandon A. Mahal, MD, of the Harvard Radiation Oncology Program in Boston Mass.; other authors are Rebecca A. Berman, MD, Associate Professor of Medicine and Director of UCSF’s Internal Medicine Residency Program; and Mary-Ellen Taplin, MD, of the Dana-Farber Cancer Institute in Boston.