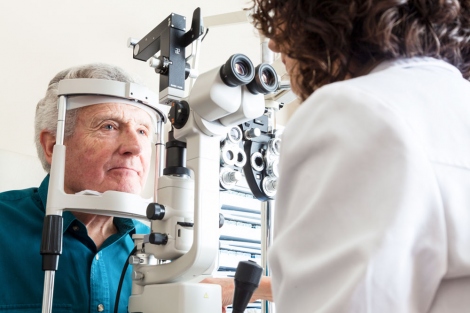 Although routine preoperative testing is not indicated for patients undergoing cataract surgery, researchers at UC San Francisco have found that it is still a common occurrence and is driven primarily by provider practice patterns rather than patient characteristics.

Their study appears in the April 16 issue of the New England Journal of Medicine.

“Our study shows that routine preoperative testing still occurs in Medicare patients undergoing cataract surgery, even though it is one of the safest procedures out there,” said lead author Catherine Chen, MD, MPH, resident physician in the Department of Anesthesia and Perioperative Care at UCSF. “The major professional societies have agreed for more than a decade that routine testing doesn’t improve outcomes from surgery.”

Excess Testing for a Low-Risk Surgery

According to the study background, cataract surgery is the most common elective surgery among Medicare beneficiaries, with 1.7 million surgeries annually. The average surgery is just 18 minutes long, and virtually all are performed in an outpatient setting with eye drops for anesthesia. 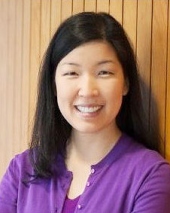 Chen and her colleagues analyzed a cohort of Medicare beneficiaries undergoing cataract surgery in 2011 to determine the frequency and cost of preoperative testing and office visits in the month before surgery.

Among nearly 441,000 patients studied, 53 percent had at least one preoperative test, and 52 percent had a preoperative office visit in the month before surgery. Testing and office visit expenses were $4.8 million (42 percent) and $12.4 million (78 percent) higher, respectively, than the average monthly expenditures during the preceding 11 months.

However, the researchers found testing varied widely among ophthalmologists and seemed to have little to do with patient characteristics. Although most ophthalmologists did not appear to do additional testing during the preoperative month, a small group of ophthalmologists accounted for more than 84 percent of the excess tests performed.

“The ophthalmologist who operated on the patient was a stronger predictor of whether patients were tested than any other variable we looked at, which implies that it doesn't matter whether a patient is sick or healthy,” Chen said. “There are certain doctors who will always order tests in their patients just because that patient is having surgery, even though studies have shown that these tests don't make a difference since cataract surgery itself is so low risk."

“In this study, we found that the excess testing occurred primarily among a small number of physicians who are readily identifiable using claims data,” said senior author R. Adams Dudley, MD, MBA, director of the Center for Healthcare Value at The Philip R. Lee Institute for Health Policy Studies at UCSF. “This study hopefully will encourage these physicians to examine their practice and make a change, but it also demonstrates that payers like Medicare could use their own data to figure out which doctors they need to talk to about this.” 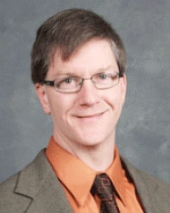 Chen is careful to point out it is not necessarily the ophthalmologist alone who is driving testing.

"We can't tell which doctor – the ophthalmologist, the anesthesiologist or the primary care provider – actually ordered the tests,” Chen said. “Ophthalmologists usually work closely with anesthesiologists and primary care physicians to evaluate their patients before surgery. That being said, our study is important because it shows that claims data can be used to eliminate wasteful spending without negatively impacting the quality of care provided to Medicare patients."

Funding was provided by the Foundation for Anesthesia Education and Research and The Grove Foundation.