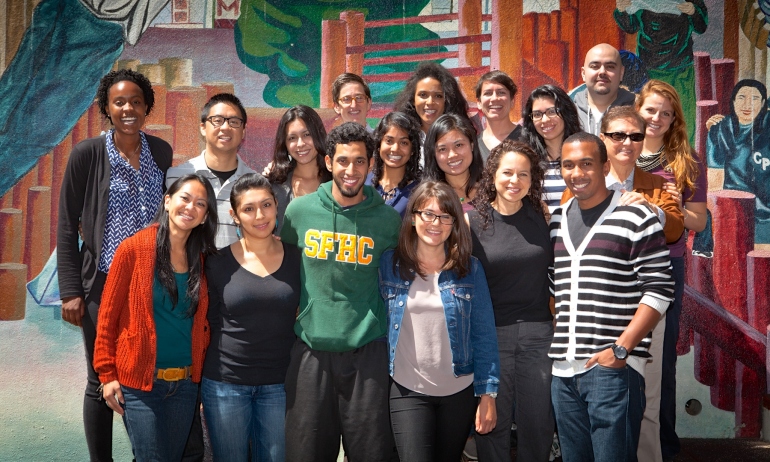 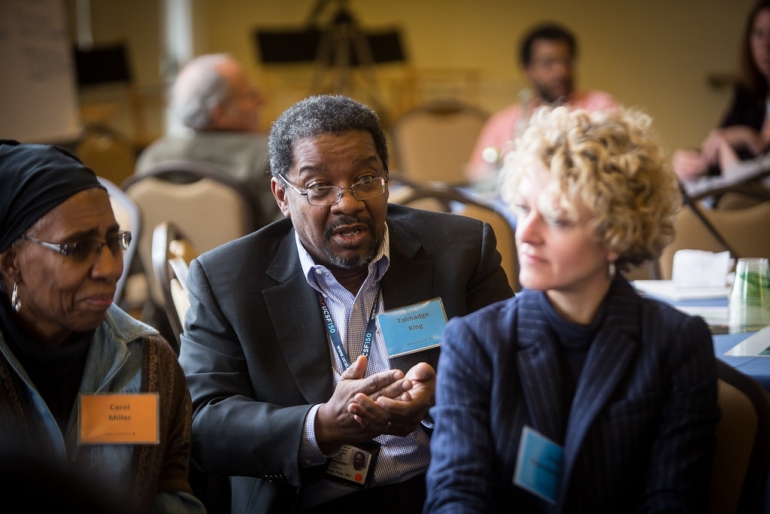 As a resident and fellow Carmen Peralta, MD, MAS, an associate professor of medicine in the Division of Nephrology, said at the retreat she was often told that “studying race disparities in kidney disease is not real science.”

But she, and other researchers around the country, persevered, and the research community ultimately learned that part of the reason that end-stage renal disease – which costs $47 billion a year in the U.S. and disproportionately affects African Americans and Latinos – is related to high risk variants of APOL1, which are more prevalent in those from West Africa, in addition to differences in socioeconomic characteristics, high blood pressure and diabetes

Framing the question in terms of race provided the essential clue that there might be a genetic influence at work in the well-known health disparities in kidney disease. Peralta said the genetic link may also illuminate how kidney disease damages other organs. Since APOL1 may be expressed differently in the blood vessels of the kidney, it may also help solve the problem of why chronic kidney disease leads to cardiovascular disease.