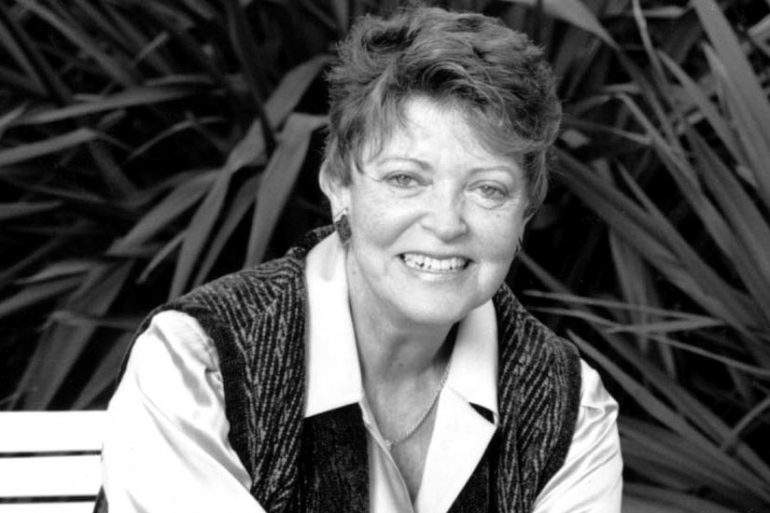 Photo courtesy of the Diller family

The UC San Francisco community is deeply saddened to learn of the passing of Helen Diller, who was a longtime champion of UCSF, in particular through her family foundation’s support of the UCSF Helen Diller Family Comprehensive Cancer Center. As a philanthropist, advocate and mentor, Helen will be remembered for her compassion and commitment to improving the world for future generations.

Born at Mount Zion Hospital and raised in San Francisco, Helen was the only daughter of Dora and William Samuels. She watched her father work his way up from clothing salesman to shop owner, and she credited her parents with instilling in her the importance of giving back.

“It’s never too late, too early, or too often to give back and make the world a better place,” she said.

She met her husband, Sanford, at UC Berkeley when they were both undergraduates. Married for more than six decades, the couple raised three children: sons Brad Diller and Ron Diller, and daughter Jackie Safier, a member of the UCSF Foundation Board of Directors. 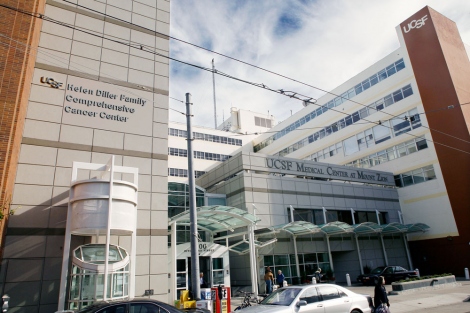 The cancer center building at Mount Zion was renamed the UCSF Helen Diller Comprehensive Cancer Center in 2007 to honor Helen's philanthopic giving to the health sciences. Photo by Susan Merrell

In her role as president of the Helen Diller Family Foundation, Helen worked diligently at providing for the causes she believed in and won several awards for her unwavering efforts. She served as the Northwest president of the American Friends of Hebrew University and as chair of the Bay Area Friends of the Weizmann Institute of Science. She received the Scopus Award from Hebrew University, the Visionary Leader Award from the San Francisco-based Jewish Community Federation, and the Lifetime Achievement Award from the National Society of Fundraising Professionals, among numerous others.

Helen’s generosity touched many lives, especially those of young people through her support of programs such as the Diller Teen Fellows leadership program and the Diller Teen Volunteer Service Awards. She valued the power of education, as evidenced by the Helen Diller Family Foundation’s support of Jewish Studies at UC Berkeley and UC Santa Cruz along with many other projects and programs both in the United States and around the world.

In recent years, championing groundbreaking research rose to the top of Helen’s “to do” list. In June 2009, UCSF inaugurated the Helen Diller Family Cancer Research Building at Mission Bay, specializing in leading-edge research to detect, treat, and prevent cancer.

“Helen was a visionary and a tireless philanthropist,” said Sam Hawgood, MBBS, chancellor of UCSF and Arthur and Toni Rembe Rock Distinguished Professor. “It is a fitting tribute to her memory that so many people will associate her name with health, hope, and happiness.”

Helen’s legacy to make a difference in the world of cancer research will be realized in the decades ahead in the talented UCSF scientists, researchers, and physicians who will work together in the Helen Diller Family Cancer Research Building to improve treatments for cancer patients and find a cure. In this way, her true spirit will live on as will her desire to make the world a better place.