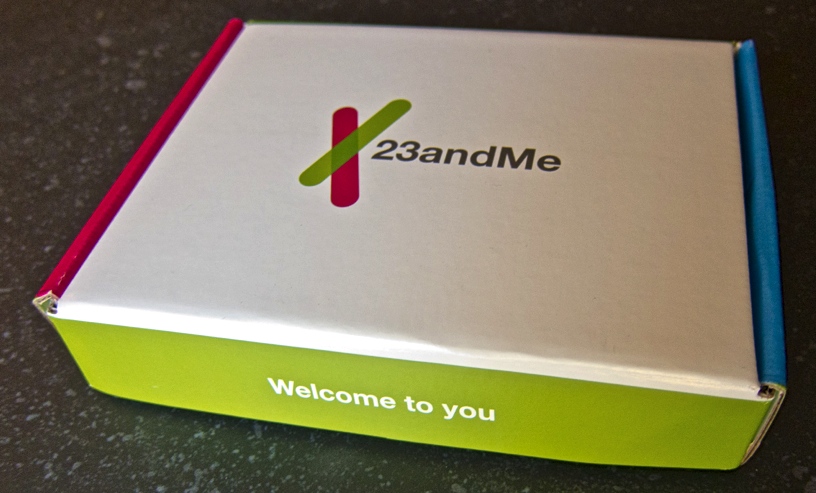 23andMe received a letter from the FDA on November 2013, asking the company to "immediately discontinue marketing the Personal Genome Service (PGS) kit until such time as it receives FDA marketing authorization for the device."

Many have weighed in on this discussion since the Food and Drug Administration (FDA) sent a formal letter in November 2013 notifying 23andMe, a privately held personal genomics and biotechnology company, that they “must immediately discontinue marketing the Personal Genome Service (PGS) kits until such time as it receives FDA marketing authorization for the device.”

The questions remain: Was the FDA’s intervention appropriate, and should 23andMe’s PGS kits be classified as a medical device?

The following panelists discussed these questions, along with many others in a lively two-hour event:

Opponents of the FDA decision:

Proponents of the FDA decision:

The event attracted a significant number of UCSF students and post-docs, as precision medicine plays an active role in discussions among students and faculty. Prior to the event, attendees were polled regarding their stance on the FDA’s decision to halt 23andMe: approximately 46 percent of the attendees supported the FDA's decision to halt 23andMe, 26 percent opposed the FDA's decision, and the remainder was undecided. Not surprisingly, an overwhelming majority of attendees had purchased 23andMe’s genotyping kit, regardless of their position on the issue at hand.

The event was successful at stirring discussion, but some of the issues raised could not be resolved in a two-hour meeting.

“This underscores the importance of keeping precision medicine on the front burner and maintaining dialogue with all parties involved: academia, industry, government, and consumers,” said Sam Oh, PhD, MPH, a post-doctoral scholar with the UCSF School of Medicine.

Consistent engagement of this topic is fundamental in overcoming and catalyzing some of the anticipated hurdles of DTC genetic testing. There will be challenges, as there are with any revolutionary movement, but dialogue and discussion will facilitate the transition from traditional medicine to precision medicine.

The topic of DTC genetic testing is dynamic to say the least. Important legislation will also help ease DTC genetic testing into our field. With passage of laws such as SB493 in California, pharmacists are now considered health care providers and will take an active role in filling the gaps due to the shortage of primary care physicians. As students at health institutions, we must actively learn and engage in these discussions in order to guide our future patients when genetic tests become more common. As a future pharmacist, I want to be able to interpret this information for my patients and to work with other health care providers to provide precise and personalized therapy for them. The implications and future are magnificent to say the least.

I am honored to be a part of an institution and surrounded by faculty and students who are taking an active role in precision medicine and genomics. I am a founding member of an organization on campus known as Precision Medicine Student Alliance (PMSA) focused on spreading awareness of these topics. Furthermore, my fellow first-year School of Pharmacy students and I are a part of a pilot study where we have been given the option to have one of five common drug-metabolizing enzymes genotyped and discussed as a supplement to our genetics course. The future of precision medicine is in our hands, and it is a matter of time and a few hurdles, before we can fully take advantage of the benefits of DTC genetic testing.

Dalga Surofchy is a first-year student with the UCSF School of Pharmacy.