More than 150 of the nation’s top innovators will convene Thursday and Friday in a summit at UC San Francisco that aims to leverage science and technology to transform health and medicine as we know it.

Designed to generate actionable projects and collaborations, rather than simply discussion, the OME Precision Medicine Summit on May 2 and 3 will bring together leaders in health, bioscience, technology, government and other fields to lay out a roadmap and remove barriers for the evolving field known as precision medicine. 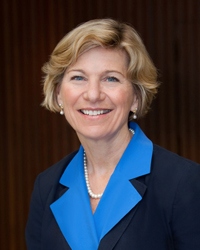 This field promises to harness the vast advances in technology, genetics and biomedical research to understand the roots of disease, develop targeted therapies, and ultimately provide predictive, preventive and precise care to patients worldwide.

The summit is being spearheaded by UCSF Chancellor Susan Desmond-Hellmann, MD, MPH, who has been a national leader in advancing precision medicine. The concept itself was first formally spelled out in a 2011 National Academy of Sciences report co-authored by Desmond-Hellmann and Charles Sawyers, MD, chair of the Human Oncology and Pathogenesis Program at Memorial Sloan-Kettering Cancer Center who trained at UCSF. The report called for transforming medical care by integrating the wealth of data emerging from the human genome and other fundamental research on the molecular basis of disease, with information from patients’ health records, and social and environmental data.

“Medicine is at a major crossroads now,” said Desmond-Hellmann. “We have made great strides in saving lives based on more precise therapies, but there is still so much we don’t know in terms of what causes most diseases and how to prevent and treat them.”

Join the conversation and get live updates from the OME summit this week using the Twitter hashtag #OME2013.

An oncologist by training, Desmond-Hellmann also served as president of product development at Genentech Inc., where she led the development of two of the first cancer therapies based on precise targeting.

“So much of that knowledge is available right now in our health records and genetic data,” she said. “Now we need the tools to access it, so we can make sense of that data and truly provide personal, predictive, precise care to our patients.”

Collectively, the broad array of genetic and biologic data, combined with health data from all citizens – healthy and sick alike – will inform fundamental research and patient care. That could lead to new ways to precisely diagnose a patient’s condition based on his or her own genetics and background, and customized therapies that are more effective, with fewer side effects. Each patient’s response to those therapies would further inform the science, creating a virtual loop that continuously builds our understanding of health and disease.

The first efforts into this approach are already underway in some areas of medicine, such as cancer research, and in pilot projects in leading academic medical centers such as UCSF. Yet for most diseases and chronic health conditions, this concept is still in its infancy. 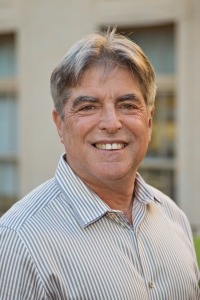 “If you look at the precision with which we can diagnose and treat many breast cancers, then compare it to a disease like type 2 diabetes, you get a sense of the potential of this precision medicine revolution,” said Jeffrey Bluestone, PhD, executive vice chancellor and provost at UCSF, who formerly led the UCSF Diabetes Center and the international Immune Tolerance Network.

“Today, we diagnose diabetes based on signs and symptoms, such as high blood sugar, and we treat people with the medication that works for some, but not all, patients," he said. "The promise of precision medicine is that one day we would be able to exactly identify the molecular basis of diseases such as diabetes in each individual and then identify the best therapy with the fewest side effects for an individual patient. For anyone who has lived with diabetes, that is an exciting concept.”

Understanding the underlying molecular basis of disease also would enable both scientists and physicians to link distinct diseases across organs and tissues, Bluestone said, such that a discovery in patients with kidney disease or cancer could generate advances for others with brain disorders or heart disease.

To achieve that, the worlds of biomedical research, patient care and technology will have to become far better connected, in order to both make sense of the vast amounts of molecular and health data that have already been amassed, and make that accessible for researchers and physicians worldwide. It also will require a level of security in those data systems that will enable patients to willingly share their de-identified genetic and health data with that scientific network, to inform both science and patient care. Thus, population-based data would benefit individual patients, and each patient’s data would benefit the population at large.

“Making this happen will be a great challenge. But we’re driven by the idea that when the best minds come together, we can achieve great breakthroughs,” Desmond-Hellmann said. “For the OME summit, we sought to bring together some of the most innovative people in every field that could inform precision medicine.”

Watch Jeffrey Bluestone explain the promise of precision medicine and UCSF's role in advancing the field during an Alumni Weekend talk on April 26.

Among those attending the invitation-only summit are National Institutes of Health Director Francis Collins, MD, PhD; Margaret Hamburg, MD, commissioner of the Food and Drug Administration; Harvey Fineberg, MD, president of the Institute of Medicine; Marc Benioff, chairman and CEO of Salesforce.com; and innovative leaders in the investing community such as Brook Byers, of Kleiner Perkins Caufield & Byers.

Under Desmond-Hellmann’s leadership, precision medicine has become a driving vision for UCSF, which is the world’s leading university exclusively focused on health.

Among the precision medicine projects already underway at UCSF are:

The summit will include a day of small-team brainstorming to generate new ideas and action plans, followed by a “Quick Pitch” session on May 3, in which each group will present its ideas to an audience of colleagues and elected officials, and enroll other participants to carry those ideas forward. This pitch session also will be used for announcing new, high-level collaborations between leaders in health, industry and government, aimed at advancing precision medicine, as well as for launching an awareness campaign to build public support for it. 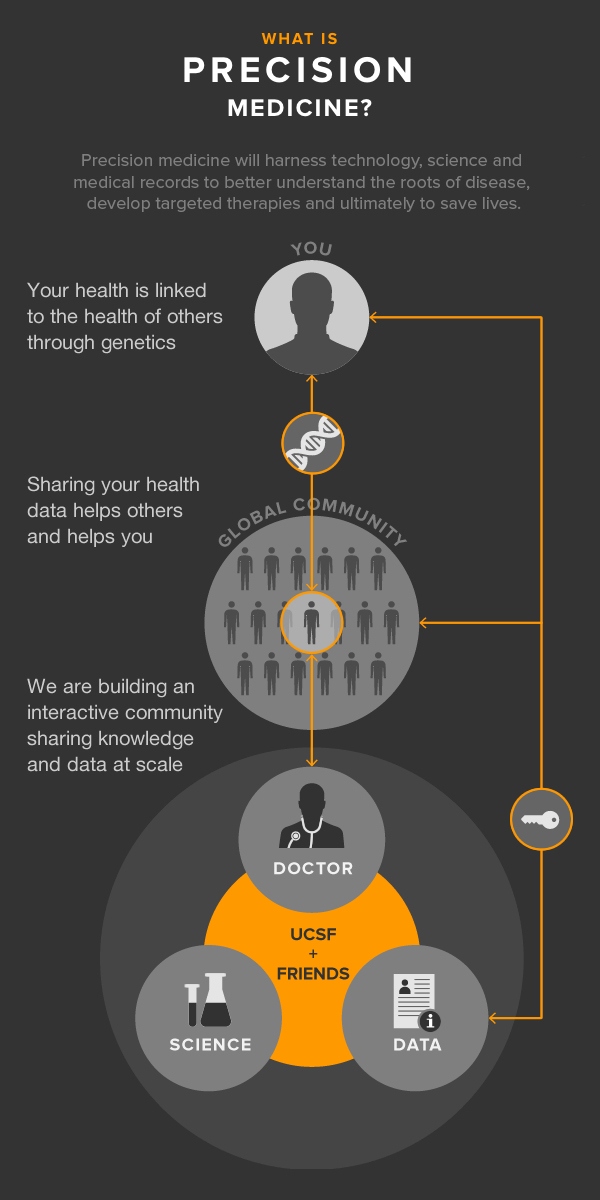