What is Cystic Fibrosis?

Cystic fibrosis is one of the most common genetic disorders. A malfunctioning protein causes the body to produce thicker mucus, sweat, and digestive juices, leading to potentially severe outcomes.

“Newborn screenings are meant to be a public health measure that is equal across populations, but in practice, we are actually creating disparities because children of color are going undiagnosed for cystic fibrosis until an older age,” McGarry said. “That means they are treated later when symptoms occur, and their outcomes are often worse.”

Cystic fibrosis is one of the most common genetic disorders, with about 1,000 new cases diagnosed each year. The disease causes the malfunction of a protein that helps regulate mucus, which can lead to blockages and trapped germs and eventually, infections such as bronchitis and pneumonia. Early diagnosis and treatment can reduce severe symptoms, such as failure to thrive, and is associated with improved nutrition, better pulmonary outcomes, and survival.

To determine case detection rates, researchers analyzed the genetic mutations of 46,729 people in the 2020 Cystic Fibrosis Foundation Patient Registry, then calculated the rate of delayed diagnosis or false-negative tests by race and ethnicity. They also compared data across states.

In most states, a newborn screen is positive only when at least one disease-causing variant of the cystic fibrosis transmembrane conductance regulator (CFTR) gene is detected. This study found the detection rate of at least one CFTR variant in known cystic fibrosis patients was 56-77% in Asian patients, 73-86% in Black patients, 84-91% in American Indian and Alaska Native patients, and 81-94% in Hispanic patients, compared to 95-97% in white patients.  The differences between races and ethnicities were even larger when the tests aimed to detect two CTFR variants instead of just one.

Statistical Likelihood of Being Properly Diagnosed by Ethnicity:

The states with greater racial and ethnic diversity had lower detection rates for each variant panel. Likewise, detection rates were higher overall with genetic panels that included more variants compared to fewer variants, though this wasn’t the case for all races/ethnicities.

“In order for newborn screenings to be equitable, they must include CTFR variant panels that reflect the racial and ethnic diversity of the population,” McGarry said. “Three states – Wisconsin, New York and California – do this well and use full sequencing, as well as systematically monitor and review who is being missed, what variants they had, and whether they should be adding variants to the panels.”

While race and ethnicity are social constructs, the genes that cause cystic fibrosis do vary by race, ethnicity and region, said Susanna McColley, MD, professor of pediatrics at Northwestern University Feinberg School of Medicine and physician at Ann & Robert H. Lurie Children’s Hospital of Chicago, as well as senior author on the study.

“The bias in newborn screening testing is coupled with clinician bias against diagnosis of cystic fibrosis in Black, Hispanic, Asian, and American Indian/Native Alaskan babies that can have fatal consequences,” said McColley. “We hope this work will lead to more equitable screening in all states.”

‘Two Diseases’ Based on Race

About 20% of cystic fibrosis cases are from racial and ethnic minority groups, and the disease occurs in people of all ethnicities and races across the U.S. The delays in detection and treatment for non-white patients has essentially created two diseases, noted McGarry.

“Most white kids with cystic fibrosis nowadays are never hospitalized; for them, it’s an outpatient disease and they will likely live a full life. If you are not white, however, you are more likely to be the one in the hospital all the time with a severe disease,” McGarry said. “We have a young patient now who had a normal newborn screen, and he wasn’t diagnosed with cystic fibrosis until he was on the ventilator and intubated with multiple pneumonias and permanent lung damage.”

If you can get diagnosed through newborn screening before having a lot of disease—rather than being diagnosed with symptoms—you have much better outcomes in the long term. 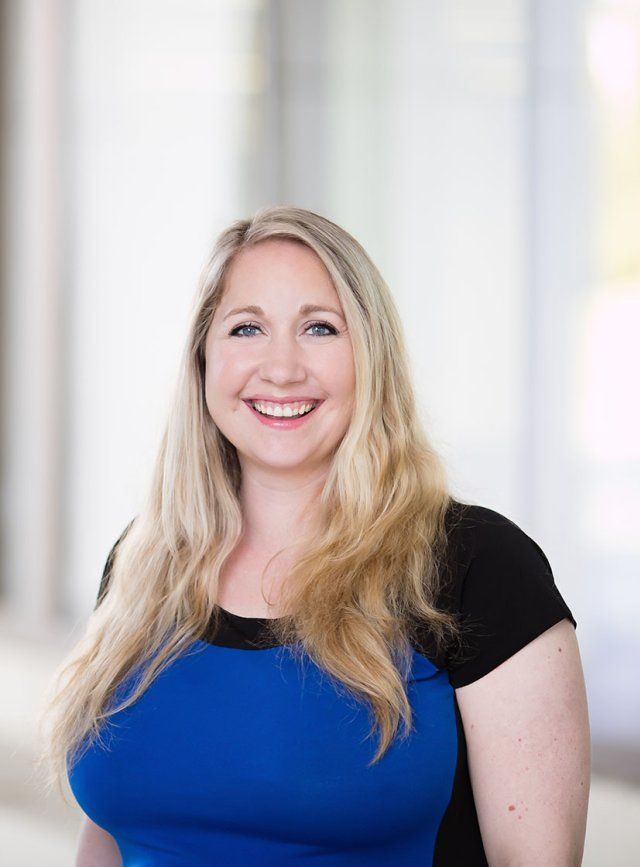 The goal is to diagnose children before they are a month old to prevent irreversible harm, she added.

“As early as four weeks, you can already see permanent lung damage. Some even have symptoms in utero, though most undiagnosed babies start having respiratory symptoms around 4-8 weeks,” McGarry said. “There is good research showing that if you can get diagnosed through newborn screening before having a lot of disease – rather than being diagnosed with symptoms – you have much better outcomes in the long term.”