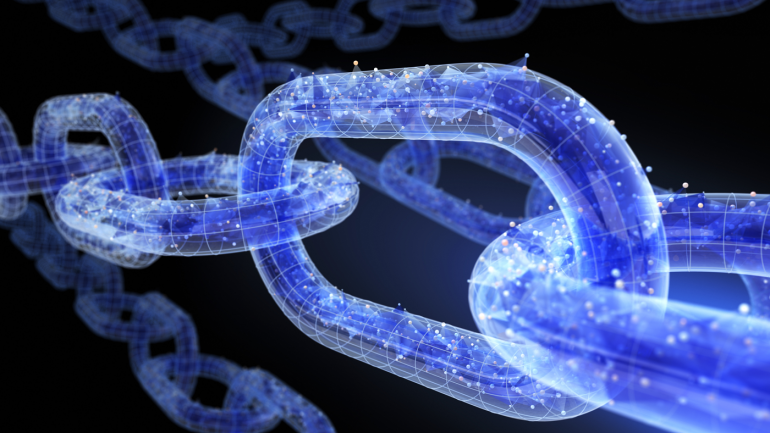 UC San Francisco researchers have created a proof-of-concept method for ensuring the integrity of clinical trials data with blockchain. The system creates an immutable audit trail that makes it easy to spot any tampering with results – such as making the treatment look more effective or diminishing side effects.

“Everyone is talking about how blockchain is going to revolutionize many of the data challenges in medicine, and here is one use that finally might make sense,” said Atul Butte, MD, PhD, who is the Priscilla Chan and Mark Zuckerberg Distinguished Professor and director of the Bakar Computational Health Sciences Institute at UCSF. “We think it could someday be useful for pharma companies running clinical trials.”

The research was published Feb. 22 in Nature Communications.

Blockchain technology utilizes an old computer science technique known as hashing, which creates a unique digital signature for each so-called block of data. The hashes accumulate sequentially, as new data is entered or changed, with each block depending on the last. The resulting “blockchain” creates an audit trail for regulators that is easy to decipher and validate, even without looking at the actual data.

Daniel Wong, a PhD candidate in Biological and Medical Informatics at UCSF, built the system to operate through a web portal, so that each time new data is entered on a given trial participant, the sender, receiver, timestamp, and file attachment containing the data, along with the hash of the previous block of data pertaining to that patient, is recorded onto a new block, with its own distinct signature.

Unlike the decentralized nature of most blockchain applications, this clinical trial prototype depends on having a regulator with centralized authority, such as the U.S. Food and Drug Administration, to operate the web portal, register all parties, and keep a ledger of the blockchain’s hashes.

Data, including adverse events, would be reported to the regulatory agency in real time, which may provide a boost to the safety and efficiency of clinical trials. While the prototype makes allowances for data entry or other errors to be corrected, new data can only be appended to the existing chain, without erasing what was there before.

“It makes it really obvious when someone’s changing something,” Wong said. “You can see who put their hands on it, who made it, who changed it, and who received it.”

Wong tested the system with a small subset of data from a real, previously run phase II trial included in ImmPort, a repository of open clinical trial data funded by the National Institutes of Allergy and Infectious Diseases (NIAID) that is managed by Butte’s lab and collaborators.

After entering the original data, he logged in as the trial sponsor and tried to erase adverse events that had been reported for two patients in their case report forms. Instead of deleting those reports, however, the system appended his changes to the original data, making it clear who had tried to corrupt the forms, when it was done, and what had been changed.

Wong also tried corrupting the data stored from an earlier point in the trial, when patients were assigned to different treatment arms – drug or placebo – to make it look as though they had been given a different medication plan. But the blockchain ledger pinpointed exactly what had changed and when.

A prototype system like this reduces risks, but does not completely protect data from tampering. Even within a system enabled with this type of blockchain technology, the authors pointed out, it is still possible that those seeing patients at the point of care could enter wrong or incorrect data at the outset.

But blockchain technology could enable trials to be conducted under challenging conditions, or open doors to data exchanges that are more secure, more efficient, and more transparent for both researchers and the general public.

“A system built upon our prototype could be developed to enable oversight of international clinical trials, for example,” Butte said. “And it could be expanded to provide more access to raw data for research scientists, the way we do with ImmPort, or deliver trial results to the public.”

Funding: The study was partially supported by the National Institute of Allergy and Infectious Diseases.