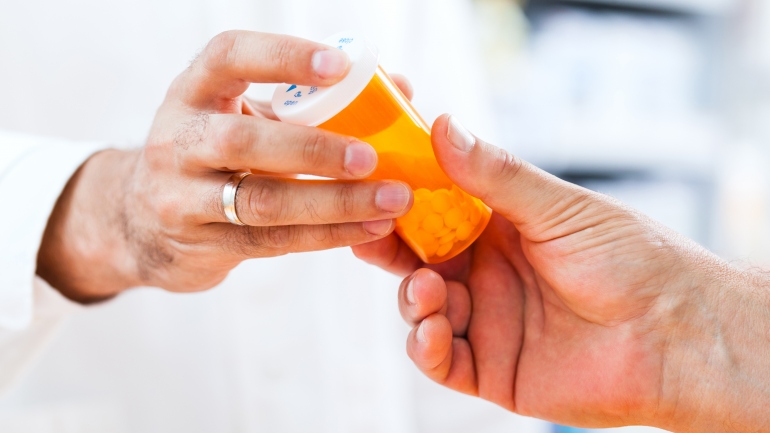 The study, which appears online Sept. 12, 2018, in The BMJ (British Medical Journal), indicates a potential risk of causing harm due to medication confusion; adverse drug interactions; or dizziness, fainting or falls due to overtreatment, particularly among older adults who are recovering from acute illness.

“Our results show evidence that doctors are treating inpatient blood pressures aggressively, despite there being no evidence to suggest this is beneficial,” said lead author Timothy Anderson, MD, a primary care research fellow in the Division of General Internal Medicine at UCSF.

The researchers reviewed records of 14,915 patients age 65 and older with hypertension who were admitted to a Veterans Affairs (VA) hospital between 2011-2013 for pneumonia, urinary tract infection or venous thromboembolism – three common conditions that typically do not require strict blood pressure control. Prior to admission, 9,636 of the patients (65 percent) had well-controlled blood pressure.

Blood pressure is measured frequently during hospitalizations and often fluctuates. The researchers said higher blood pressure due to pain, stress, anxiety and exposure to new medications while in the hospital may lead clinicians to intensify antihypertensive treatment, potentially without knowledge of other patient factors, such as prior medication history, drug intolerance, barriers to medication adherence and long-term success at disease control.

“Just as outpatient hypertension guidelines recommend personalizing management to account for patients’ clinical status and contextual factors, a shift away from treating all high numbers and towards a patient-centered approach to inpatient blood pressure management is urgently needed,” said senior author Michael Steinman, MD, a UCSF professor of geriatrics and clinician in the geriatrics clinic and inpatient general medicine service at the San Francisco VA Medical Center.

Previous studies of hospital records have shown that more than half of all hospitalized adults are discharged with changes to four or more of their outpatient medications.

“While the VA patient population is unique, this research is more about physician prescribing patterns, which are likely to be similar between VA physicians and physicians at other hospitals, as the VA is a major training site for most U.S. medical schools and many residency programs,” said Anderson, also a clinical instructor of medicine at UCSF. “The practices trainees learn at the VA may influence care down the road, regardless of where they end up practicing medicine.”