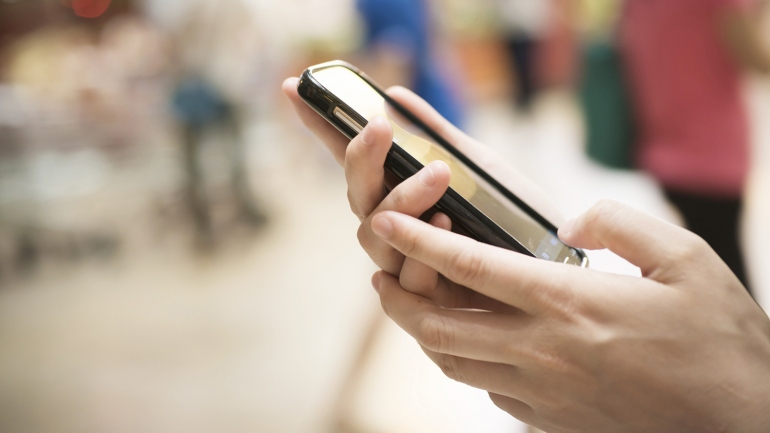 Smartphones and emotional crises, social media and tanning beds are seemingly disconnected – but UC San Francisco researcher Eleni Linos, MD, DrPH, has started to make an impact on health by focusing on how technology can influence our behaviors.

Eleni Linos, MD, DrPH, will be presenting at the 2017 Dreamforce conference with her talk “Connection as Cure - Bringing Together Tech and Healthcare."

Her collaborative research already has been credited with helping to raise the awareness of cancer risk associated with tanning beds as well as leading major smartphone companies to change their digital assistants’ response to inquiries about sexual abuse.

Her work, for which she recently was awarded a prestigious National Institutes of Health New Innovator award, is again leaning into technology to study changing tanning bed use through digital intervention. The project aims to reach more than 1 million young Americans, making it one of the largest rigorous online public health studies to date.

A Wide Range of Cancer Research

Linos, a member of the UCSF Helen Diller Family Comprehensive Cancer Center, is foremost a dermatologist. With her current mentor, UCSF professor of dermatology Mary-Margaret Chren, MD, she has studied optimizing the quality of life of older adults with skin disease, finding that intensive treatment is often suboptimal for some these patients.

For skin cancer, Linos also has focused her work on prevention – especially that related to tanning bed use.

Her early work used Google, Twitter and Facebook searches to analyze tanning bed use by young adults. Knowing that one of five adolescent girls uses tanning beds and approximately half of all women in college do, Linos worked to spread the message of the dangers to journalists. Her research and the outreach efforts led to media attention of the skin cancer dangers, and the work eventually helped to bring about new Food and Drug Administration rules for tanning bed use.

More recently, Linos used Google to illustrate that searches for cancer are linked to cancer incidence and mortality. Linking Google searches with actual cancer diagnoses can be valuable in estimating the burden of cancers that are not tracked through national registries. The approach could also potentially be used in the future to figure out how many people are affected or die from other diseases.

The study Linos is most proud of, though, has nothing to do with cancer or dermatology.

In the summer of 2016, one of Linos’ students approached her after a lecture with an intriguing idea about the nexus of psychology and artificial intelligence. 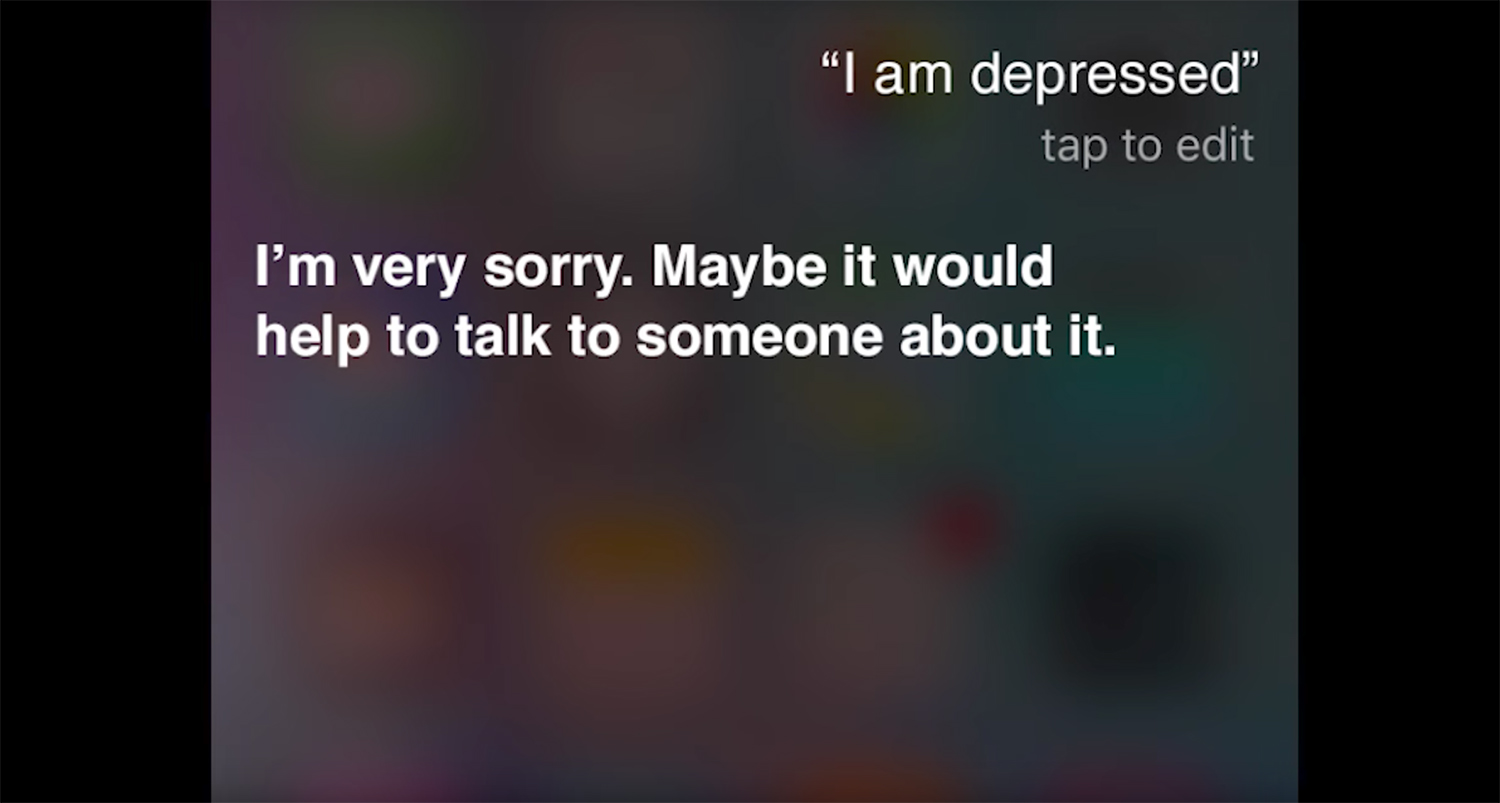 Together, they figured out that Apple’s Siri, as well as other smartphone digital assistants, effectively handled medical situations like heart attacks by giving advice, such as directions to the nearest hospital or an instruction to call 911. But, when asked simple questions about mental health, rape and domestic violence, there was no clear answer. For example, saying “Siri, I was raped” led to a reply of “I don’t know what you mean.”

“The responses disturbed me,” Linos said.

After the study about the smartphone assistants’ responses was published in JAMA Internal Medicine, Apple reprogrammed Siri to direct users to appropriate resources for suicide, domestic violence and rape. Other smartphone manufacturers have since followed suit.

Bringing the Approach Back to Skin Cancer

Most recently, Linos was awarded a UCSF Cancer Center Impact Grant in 2016 and the NIH New Innovator Award in 2017 to continue work on targeted messaging for skin cancer prevention across social media and search engines.

The funding will support an online public health campaign to warn youth about the dangers from tanning beds, with the aim of studying the most effective messaging and modes of delivery via social media and other online platforms in order to reach young people and alter their behavior.

So much of research is focused on finding cures, while estimates show that nearly half of all cancers are preventable. My mission is to help prevent cancers before they even arise.

“So much of research is focused on finding cures, while estimates show that nearly half of all cancers are preventable,” Linos said. “My mission is to help prevent cancers before they even arise.”

With the new NIH funding, she hopes to take the same momentum that she witnessed working with Apple and the journalism community to address domestic violence and depression and apply it to cancer prevention.

Technology – including social media and smartphones – can reach people much more successfully and rapidly than medical journals can, Linos said. If she were to only publish her research in a journal, she said, it could take more than 10 years for her findings to come into practice and create notable change in human behaviors and perceptions. Cancer prevention warrants quicker – and greater – action.

"It’s feasible to bring together technology experts, scientists, media and design experts to do the right thing and to move things at a pace where you can see the impact quickly,” Linos said. “For many cancers, we know the causes, we know how to design powerful messages, we know how to reach broad audiences. So what are we waiting for?”