Atul Butte, MD, PhD, who is helping to guide UC San Francisco into a new era of computational science and medicine, has been named the Priscilla Chan and Mark Zuckerberg Distinguished Professor at UCSF.

Butte, who leads UCSF’s Institute for Computational Health Sciences (IHCS), believes that the “trillion points of data” already in the public sphere hold keys to everything from repurposing FDA-approved drugs for new diseases to finding better ways to deliver health care and keep patients safe.

With a $10 million gift from philanthropists Priscilla Chan, MD, and Mark Zuckerberg to support his work and launch the ICHS, Butte is spearheading an approach to research that he calls “data recycling.” In contrast to traditional clinical research, which involves recruiting new groups of patients and collecting data from scratch, Butte argues that probing already existing, publicly available data – which now amounts to millions of gigabytes – can yield a wealth of insights into health and medicine to those who know how and where to look, all while protecting patients’ privacy.

The results of his work can be surprising. By combing through databases, members of Butte’s lab have shown that it may be possible to combat liver cancer with a drug originally approved to kill parasitic worms. They recently developed another computational method that rapidly predicts what other drugs might treat cancer, again using readily accessible public databases. 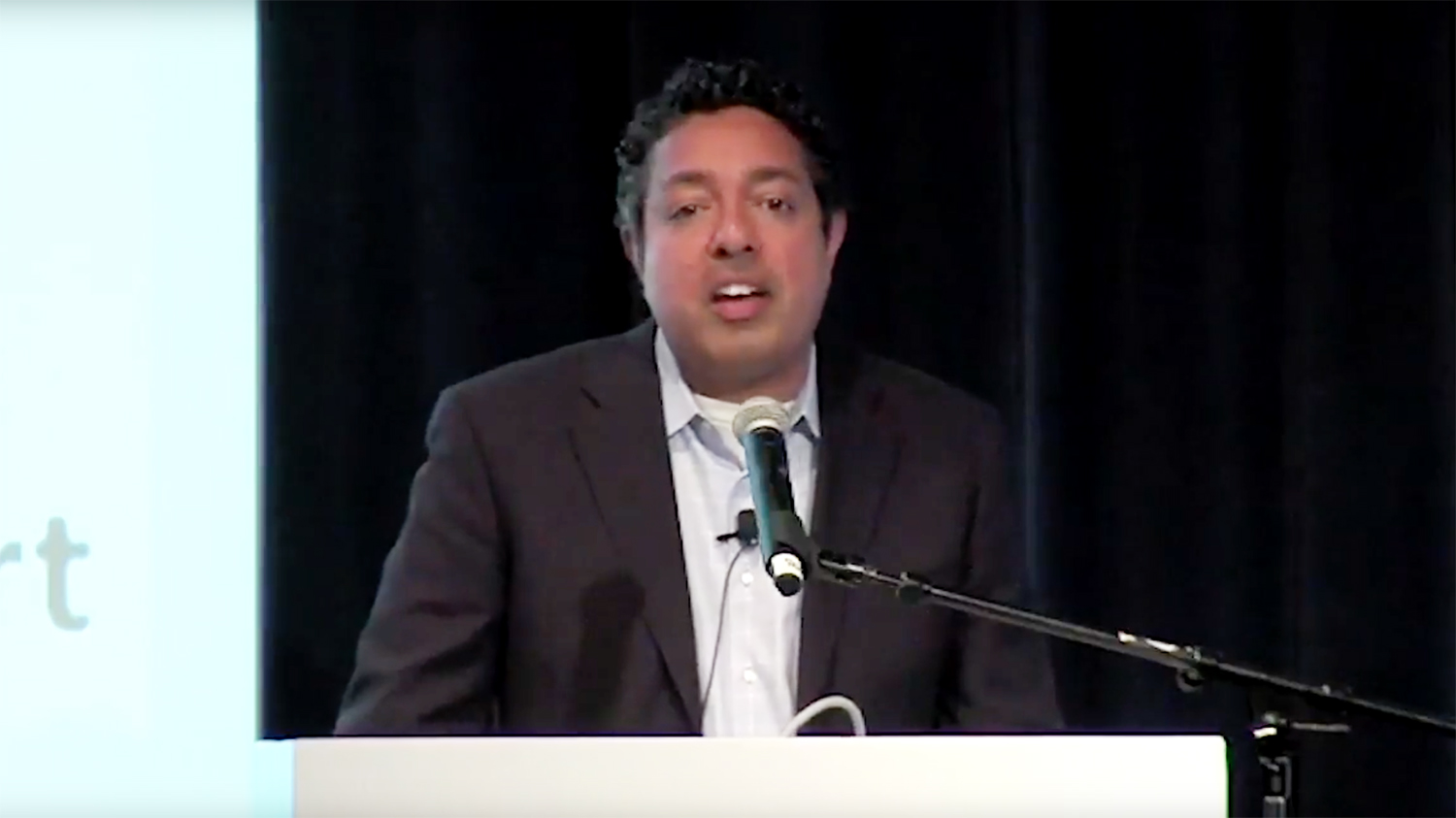 These approaches may offer a more cost-effective way to discover drugs than conventional strategies. To bring these novel, computationally identified drug candidates into early clinical trials might require a few hundred thousand to $1 million, compared to the $10 million to $1 billion or more that a pharmaceutical company typically spends to bring a new drug fully to market.

But drug discovery is just one potential use of data, as both scientists and physicians acquire deeper computational sophistication. At medical centers like UCSF, electronic health records (EHRs) are increasingly being looked to for insights on how to improve the quality of care and to better understand disease. For example, UCSF physicians used the medical record system to institute a virtual glucose monitoring system that, over three years, reduced the proportion of patients who were hyperglycemic by nearly 40 percent.

To bring more statistical power to such efforts, Butte – a pediatrician and computer scientist – is overseeing a project to integrate EHRs from all five medical centers in the UC system, which collectively comprise the records from 15 million or more patients.

“This is among the richest and most diverse medical datasets in the world – much more than just a set of billing codes,” Butte said. “And, because the data come from our patients, the data are an incredible resource for UC hospitals to improve the quality of care we deliver throughout California.”

In addition to his leadership role at IHCS, Butte is also principal investigator for the California Initiative to Advance Precision Medicine and ImmPort, a massive clinical and molecular data repository created by the National Institute of Allergy and Infectious Diseases.

The gift from Chan, an alumna of the UCSF School of Medicine, and Zuckerberg is funding faculty recruitment and an array of computational work, including the development of UCSF’s Spoke knowledge network, a kind of ‘brain’ for precision medicine that gives researchers access to data from many disparate sources, including laboratory experiments, clinical trials, EHRs and patients’ own digital devices.

“We are enormously grateful to Priscilla and Mark for their visionary gift supporting the work of Atul Butte, one of the world’s leading physician-scientists working at the frontier of big data,” said UCSF Chancellor Sam Hawgood, MBBS. “His leadership of the Institute for Computational Health Sciences is helping UCSF researchers, health care providers and the UC Health system as a whole to drive progress in the new world of data-driven medicine and science. We expect this to transform health, at the level of individuals and communities.”