The National Institutes of Health (NIH) has awarded seven grants to UC San Francisco scientists to pursue innovative approaches to major contemporary challenges in biomedical research. The highly competitive grants, which were announced today among 78 such awards nationwide, were made under the High-Risk, High-Reward Research program supported by the NIH Common Fund.

Four UCSF researchers received the New Innovator Award, which supports unusually innovative research from early career investigators who are within 10 years of their doctoral degree or clinical residency and have not yet received a research project grant (R01) or equivalent NIH grant. 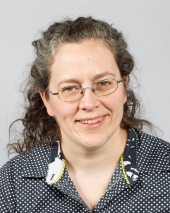 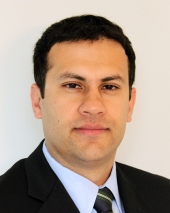 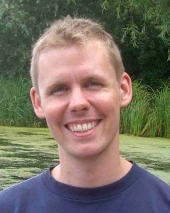 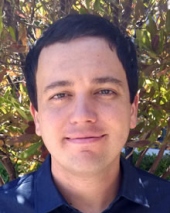 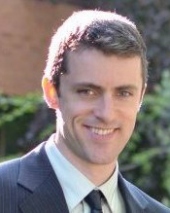 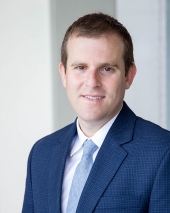