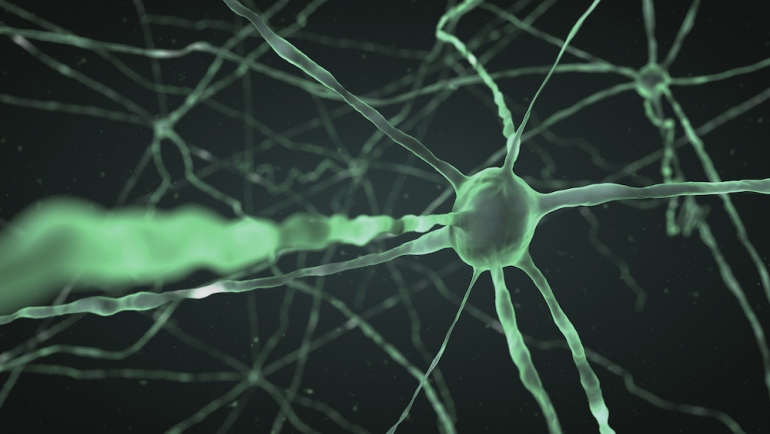 A newly established neuroscience research institute based at UC San Francisco will focus on gaining a deeper understanding of plasticity, the brain’s remarkable capacity to modify its own structure and function. To accomplish its goals, the newly established Kavli Institute for Fundamental Neuroscience (Kavli IFN), a partnership of The Kavli Foundation and UCSF, will forge new collaborations among neuroscientists, physicists, engineers, and computer scientists to devise innovative technologies for brain research.

The Kavli IFN is being established with a $20 million endowment created by both The Kavli Foundation and UCSF, plus additional start-up funding. This endowment is part of a newly announced commitment of more than $100 million by the Foundation and its many university partners to accelerate research aimed at deepening our understanding of the brain and brain-related disorders, such as traumatic brain injury, Alzheimer’s disease, and Parkinson’s disease. 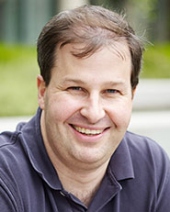 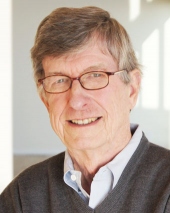 “The study of brain plasticity is an area where UCSF has been a leader for many, many years,” said Loren Frank, PhD, professor of physiology, who will serve as the new institute’s inaugural co-director along with Roger Nicoll, MD, professor of cellular and molecular pharmacology and of physiology. “At the Kavli IFN, we’re going to take a problem that we’re experts in and try to unite that with the computational and technological abilities of other groups to make what we hope will be very fundamental progress.”

Frank is a newly named Howard Hughes Medical Investigator who studies the neural basis of learning, memory and decision-making. His expertise spans neuroscience, statistics, engineering, and computer science, and he has ongoing projects to develop new tools for monitoring and manipulating neural activity in rodents. Over a career spanning more than four decades, Nicoll, the recipient of numerous neuroscience awards, has elucidated the molecular and cellular mechanisms that underlie neural plasticity.

The Kavli IFN will also establish a link with the UCSF-based California Institute for Quantitative Biosciences, or QB3, where researchers use the tools of mathematics, physics, computer science, and engineering to make sense of the complexity of cell biology. This relatively new approach, known as systems biology, may prove valuable to neuroscientists seeking to understand the complexities of the brain.

“The next generation of neuroscientists is going to need the skills to think about complex, interacting systems such as the billions of neurons that make up the human brain,” Frank said. “The Kavli IFN will be positioned to train them in these system-building, system-identification and system-understanding tools, both with a connection to the engineers and the connection to the computational scientists.”

The Kavli IFN will be overseen by an executive committee that draws its members from UCSF and the national labs, including LBNL Director and nanoscientist Paul Alivisatos, PhD, also co-director of the Kavli Energy NanoSciences Institute at the University of California, Berkeley.

Robert W. Conn, president and CEO of The Kavli Foundation, said, “We are very pleased to join in the announcement of the Kavli Institute for Fundamental Neuroscience. The University of California, San Francisco has a longstanding history of excellence in neuroscience, with faculty that have won nearly every leading prize in the health sciences. This new Institute will become a powerful discovery engine at UCSF, as it builds new cross-disciplinary teams of scientists and engineers to tackle the hardest problems in neuroscience. And it is great to see the deep partnerships UCSF plans with scientists at UC Berkeley, Lawrence Berkeley National Laboratory and Lawrence Livermore National Laboratory.”

Overall, the new funding will support research that moves forward the national Brain Research through Advancing Innovative Neurotechnologies (BRAIN) Initiative, a public and private collaboration launched by President Obama in April 2013. At the time of the President’s announcement, The Kavli Foundation publicly pledged to spend $40 million in support of basic neuroscience research, and Conn said that the Foundation’s new commitment more than honors that pledge.

“UCSF enjoys great strengths in fundamental neuroscience on our own campus, but we are also fortunate to be located in a region that fosters innovation and collaboration,” said UCSF Chancellor Sam Hawgood, MBBS. “By forging partnerships with engineers, nanoscientists, and computer scientists at our local national laboratories through the Kavli IFN we can design and build the tools that will propel neuroscience research to new frontiers.”

About The Kavli Foundation

The Kavli Foundation, based in Oxnard, California, advances science for the benefit of humanity, promotes public understanding of scientific research, and supports scientists and their work. The Foundation's mission is implemented through an international program of research institutes in the fields of astrophysics, nanoscience, neuroscience and theoretical physics, and through the support of conferences, symposia, endowed professorships and other activities. The Foundation is also a founding partner of the biennial Kavli Prizes, which recognize scientists for their seminal advances in three research areas: astrophysics, nanoscience and neuroscience.