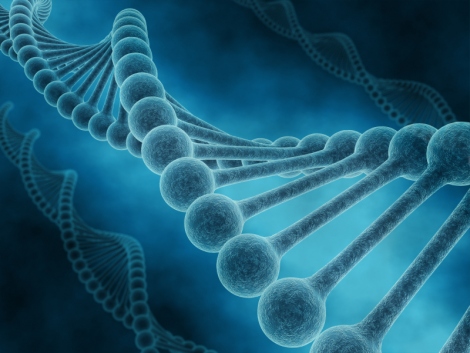 Two major genetic studies of autism, led in part by UC San Francisco scientists and involving more than 50 laboratories worldwide, have newly implicated dozens of genes in the disorder. The research shows that rare mutations in these genes affect communication networks in the brain and compromise fundamental biological mechanisms that govern whether, when and how genes are activated overall.

The two new studies, published in the advance online edition of Nature on Oct. 29, tied mutations in more than 100 genes to autism. Sixty of these genes met a “high-confidence” threshold indicating that there is a greater than 90 percent chance that mutations in those genes contribute to autism risk.

The majority of the mutations identified in the new studies are de novo (Latin for “afresh”) mutations, meaning they are not present in unaffected parents’ genomes but arise spontaneously in a single sperm or egg cell just prior to conception of a child.

The genes implicated in the new studies fall into three broad classes: they are involved in the formation and function of synapses, which are sites of nerve-cell communication in the brain; they regulate, via a process called transcription, how the instructions in other genes are relayed to the protein-making machinery in cells; and they affect how DNA is wound up and packed into cells in a structure known as chromatin. Because modifications of chromatin structure are known to lead to changes in how genes are expressed, mutations that alter chromatin, like those that affect transcription, would be expected to affect the activity of many genes.

One of the new Nature studies made use of data from the Simons Simplex Collection (SSC), a permanent repository of DNA samples from nearly 3,000 families created by the Simons Foundation Autism Research Initiative. Each SSC family has one child affected with autism, parents unaffected by the disorder and, in a large proportion, unaffected siblings. The second study was conducted under the auspices of the Autism Sequencing Consortium (ASC), an initiative supported by the National Institute of Mental Health that allows scientists from around the world to collaborate on large genomic studies that couldn’t be done by individual labs.

“Before these studies, only 11 autism genes had been identified with high confidence, and we have now more than quadrupled that number,” said Stephan Sanders, PhD, assistant professor of psychiatry at UCSF, co-first author on the SSC study, and co-author on the ASC study. Based on recent trends, Sanders estimates that gene discovery will continue at a quickening pace, with as many as 1,000 genes ultimately associated with autism risk.

“There has been a lot of concern that 1,000 genes means 1,000 different treatments, but I think the news is much brighter than that,” said Matthew W. State, MD, PhD, chair and Oberndorf Family Distinguished Professor in Psychiatry at UCSF. State was co-leader of the Nature study focusing on the SSC and a senior participant in the study organized by the ASC, of which he is a co-founder. ”There is already strong evidence that these mutations converge on a much smaller number key biological functions. We now need to focus on these points of convergence to begin to develop novel treatments.

Autism, which is marked by deficits in social interaction and language development, as well as by repetitive behaviors and restricted interests, is known to have a strong genetic component. But until a few years ago, genomic research had failed to decisively associate individual genes with the disorder. 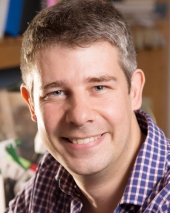 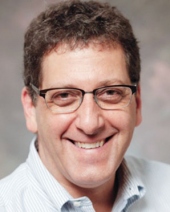 The two new studies highlight the factors that have radically changed that picture, State said.

One is the advent of next-generation sequencing (NGS), which allows researchers to read each of the “letters” in the DNA code at unprecedented speed. Another is the establishment of the SSC; a 2007 study had suggested that de novo mutations would play a significant role in autism risk, and the SSC was specifically designed to help test that idea by allowing for close comparisons between children with autism and their unaffected parents and siblings. Lastly, collaborative initiatives such as the ASC are enabling teams of researchers around the world to work closely together, pooling their resources to create large datasets with sufficient statistical power to draw valid conclusions.

The large research teams behind each of the two new studies used a form of NGS known as “whole-exome” sequencing, a letter-by-letter analysis of just the portion of the genome that encodes proteins.

In November 2013, a study led by A. Jeremy Willsey, a graduate student in State’s lab, showed that the functional roles of the nine high-confidence autism risk genes that had then been discovered all converged on a single cell type in a particular place in the brain at a particular time during fetal development. Willsey is a co-author on both of the new Nature studies, which State believes will further accelerate our understanding of how the myriad of genes involved in autism affect basic biological pathways in the brain.

“These genes carry really large effects,” State said. “That we now have a bounty of dozens of genes, and a clear path forward to find perhaps hundreds more, provides an incredible foundation for understanding the biology of autism and finding new treatments.”