President Barack Obama announced today that UCSF biochemist Bruce Alberts, PhD, is one of nine scientists to be awarded the National Medal of Science, the highest U.S. honor for scientific achievement. 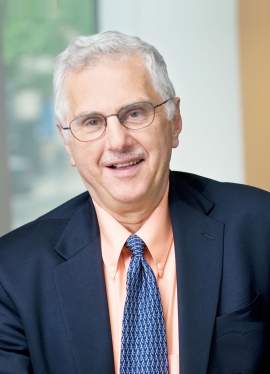 “These scholars and innovators have expanded our understanding of the world, made invaluable contributions to their fields, and helped improve countless lives,” President Obama said. “Our nation has been enriched by their achievements, and by all the scientists and technologists across America dedicated to discovery, inquiry, and invention.”

The honorees will receive the awards at a White House ceremony later this year.

Alberts, currently the Chancellor’s Leadership Chair in Biochemistry and Biophysics for Science and Education, joined UCSF in 1976. His 50-year career has been one of the most illustrious in modern biology. Renowned for his fundamental discoveries on how DNA is replicated before cells divide, Alberts has been equally lauded as a tireless advocate for science and education.

“I am pleased and honored to receive this award, which celebrates the great work of science in this country,” Alberts said. “The greatest rewards in science come from the thrill of discovery and from witnessing the many positive effects of scientific progress and of scientists on societies across the globe.”

After a five-year stint as chair of UCSF’s Department of Biochemistry and Biophysics, Alberts served two six-year terms, from 1993 to 2005, as president of the National Academy of Sciences (NAS). During his tenure at NAS, Alberts was instrumental in developing the landmark National Science Education standards that have been implemented in school systems nationwide.

A Leader in Science and Education 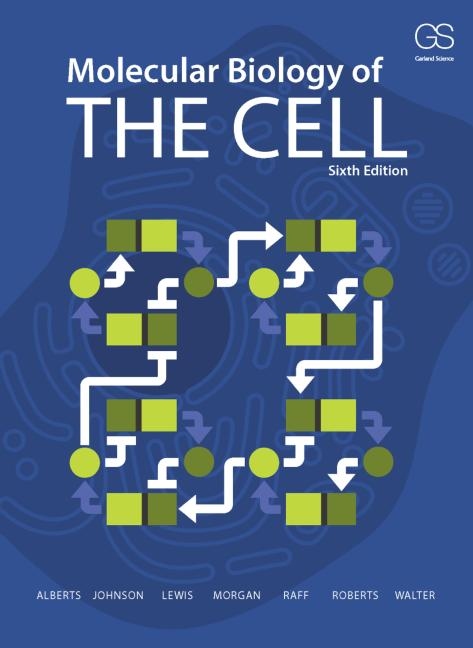 Alberts was one of the original authors of the seminal textbook The Molecular Biology of the Cell. Soon to be published in a sixth edition, “MBOC” is a seminal achievement in scientific publishing that has introduced countless students to the field.

He served as president of the American Society for Cell Biology in 2007, and was editor-in-chief of Science magazine from 2008 to 2013.

In 1987, Alberts co-founded the Science & Health Education Partnership (SEP), a 24-year-old collaboration between UCSF and the San Francisco Unified School District to support quality science education for K-12 students. It is one of the most successful and longest-running community outreach projects at UCSF, and is recognized nationally and internationally as a model organization that supports quality science education for K-12 students through partnerships between scientists and teachers.

“Bruce is one of the most respected scientists in the world today. His contributions to understanding the basic mechanisms of DNA replication are as highly regarded as his work as a public advocate for science,” said Jeffrey Bluestone, PhD, executive vice chancellor and provost at UCSF. “This honor is particularly fitting, as few scientists have had Bruce's wide-ranging and profound impact on research, education, and public policy.”

Among his numerous honors, Alberts is a member of the National Academy of Sciences; a fellow of the American Association for the Advancement of Science; a foreign member of The Royal Society; and a Commander of the Order of the British Empire. He holds 17 honorary degrees from institutions around the world. Alberts also served as a United States Science Envoy under President Obama from 2009 to 2011.

The National Medal of Science was created by statute in 1959 and is administered for the White House by the National Science Foundation. Awarded annually, the medal recognizes individuals who have made outstanding contributions to science and engineering. The President receives nominations from a committee of Presidential appointees based on their extraordinary knowledge in and contributions to chemistry, engineering, computing, mathematics, and the biological, behavioral/social, and physical sciences.

An Honor at the White House 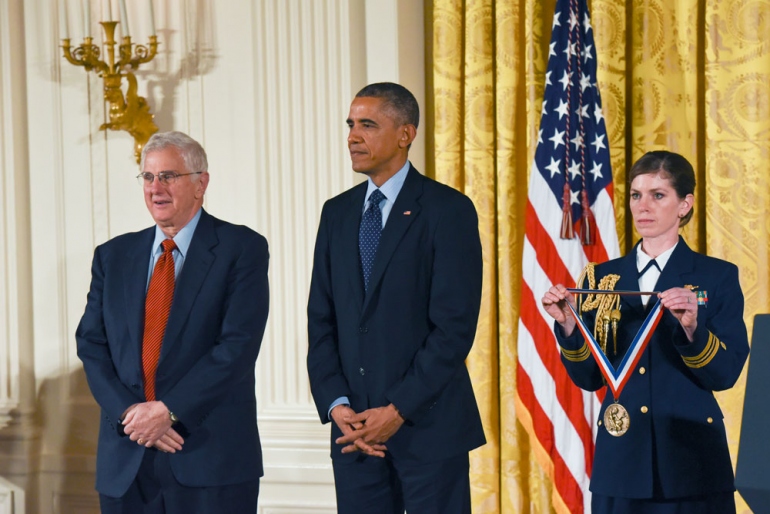