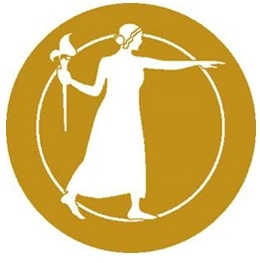 The National Academy of Sciences logo

An eminent cancer researcher and former director of the UCSF Helen Diller Family Comprehensive Cancer Center, and a leading professor of immunology have been selected as members of the National Academy of Sciences – one of the highest honors that can be accorded an American scientist – in recognition of their distinguished and continuing achievements in original research.

This year's class, which the Academy announced April 29, comprised 84 new members and 21 foreign associates, including the two from UCSF: 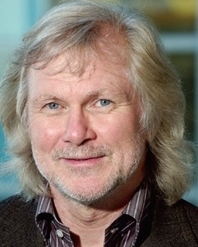 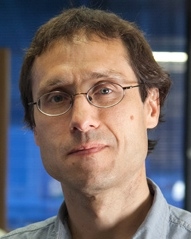 Frank McCormick, PhD, FRS, who was the David A. Wood Distinguished Professor of Tumor Biology and Cancer Research and directed the National Institutes of Health-designated comprehensive cancer center at UCSF, later named the UCSF Helen Diller Family Comprehensive Cancer Center, recently stepped down from his role, and is professor emeritus. A molecular biologist who is internationally renowned for his work on the RAS signaling pathway, McCormick is leading the National Cancer Institute’s RAS Project, a new laboratory that will focus on the mutated RAS protein, which plays a key role in a third of all cancers.

Jason G. Cyster, PhD, is a UCSF professor of microbiology and immunology and a Howard Hughes Medical Institute investigator. He is renowned for his research into the molecular cues that guide immune cells to identify pathogens and migrate within the lymphoid system to create immune responses. His lab also uses advanced imaging techniques to visualize the dynamics of this process within the lymph nodes, spleen and other lymphoid tissues, to understand how immune cells travel from the lymph system to the site of infection and gain fundamental insights into the immune response.

McCormick and Cyster bring the total number of past and present UCSF members of the esteemed scientific academy to 49. The Academy currently has 2,214 total active members and 444 foreign associates, including this year's designees.

The National Academy of Sciences is a private, nonprofit institution that was established under a congressional charter signed by President Abraham Lincoln in 1863. It recognizes achievement in science by election to membership, and — with the National Academy of Engineering, Institute of Medicine, and National Research Council — provides science, engineering, and health policy advice to the federal government and other organizations.

The new members will be formally inducted during next year's NAS Annual Meeting. Further information can be found at the Academy's web site at http://www.nationalacademies.org.