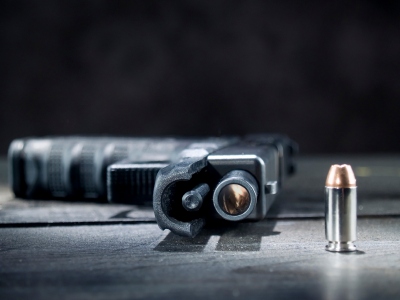 Someone with access to firearms is three times more likely to commit suicide and nearly twice as likely to be the victim of a homicide as someone who does not have access, according to a comprehensive review of the scientific literature conducted by researchers at UC San Francisco.

The meta-analysis, published online Jan. 20 in Annals of Internal Medicine, pools results from 15 investigations, slightly more than half of which were done after a 1996 federal law prohibited the U.S. Department of Health and Human Services from funding research that could be seen as promoting gun control. The review excluded studies that relied on survey data to estimate gun ownership and focused instead on studies that included more specific information about whether victims had access to guns.

All but two of the studies were done in the United States, where gun ownership is higher than anywhere else in the world and firearms cause an estimated 31,000 deaths each year. The review included studies about deaths by suicide and homicide but not accidental deaths. 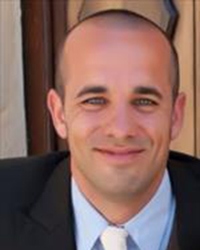 “Our analysis shows that having access to firearms is a significant risk factor for men committing suicide and for women being victims of homicide,” said Andrew Anglemyer, PhD, MPH, an expert in study design and data analytics in Clinical Pharmacy and Global Health Sciences at UCSF, who is also a U.S. Army veteran. “Since empirical data suggest that most victims of homicide know their assailants, the higher risk for women strongly indicates domestic violence.”

Firearms play a significant role in both suicide and homicide, accounting for slightly more than half of all suicide deaths and two-thirds of homicide deaths, according to 2009 data from the 16-state National Violent Death Reporting System, which is run by the U.S. Centers for Disease Control and Prevention.

About 75 percent of suicides occur in the victims’ homes, and a similar percentage of female homicide victims die in their homes. The figure is about 45 percent for men.

Since not all of the studies assessed whether victims had firearms in their homes, the meta-analysis does not draw conclusions about the associations between suicide or homicide and the location of the firearms, but merely whether victims had access to them.

Researchers adjusted for biases they detected in the original studies, such as failing to account for mental illness, domestic violence or arrest history or inadvertently influencing the reports of victims’ friends and relatives about whether they had access to firearms. But the overall results did not change significantly.

In some cases, such as in the selection of participants for studies on suicide, the bias in the original studies may have underestimated the association between access to firearms and suicide, because both study and comparison groups were recruited from health care settings where they may have been seeking treatment for suicidal planning.

Of the 15 studies included in the meta-analysis, the only one that did not find a statistically meaningful increase in the odds of death associated with access to firearms was from New Zealand, where guns are much less available than they are in the United States. And even that study did find an increase, although not a statistically significant one.

Other authors on the paper include UCSF epidemiology researcher Tara Horvath, MA, and George Rutherford, MD, professor of epidemiology at UCSF. All authors are associated with the Cochrane Collaboration, an international network of independent researchers who evaluate data for the benefit of health care practitioners, policy makers, patients and consumer advocates.

The authors reported no conflicts of interest and did not receive any grant support for their research.