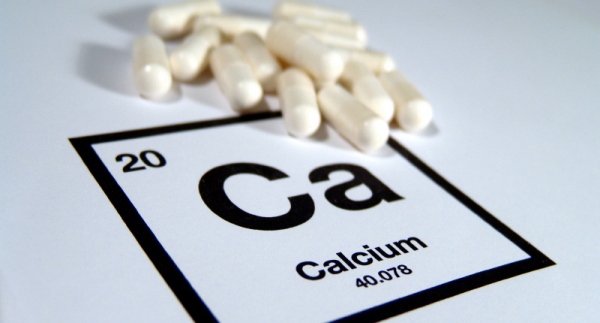 In recent years, studies have reported inconsistent findings regarding whether calcium supplements used to prevent fractures increase the risk of heart attack. 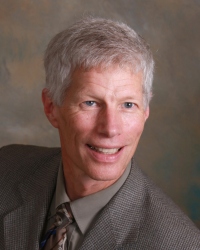 Now, in an assessment of the scientific literature, reported as a perspective piece in the Oct. 17 issue of the New England Journal of Medicine, a UC San Francisco researcher says patients and health care practitioners should focus on getting calcium from the diet, rather than supplements, when possible.

“Osteoporosis may result from inadequate calcium intake and it's quite common for certain segments of our population, such as the elderly, to consume less than the recommend amount,” said Douglas C. Bauer, MD, UCSF professor of medicine, epidemiology and biostatistics. “But a high calcium diet should be the preferred method to receive adequate amounts of the nutrient. The Institute of Medicine’s recommended dosage for post-menopausal women over the age of 50 and men over 70 is 1,200 mg per day.

“If it is not possible to consume enough calcium from the diet, the use of calcium supplements is most likely safe and not associated with cardiovascular outcomes,” he said.

Calcium supplements are known to have several side effects, the most common being indigestion and minor constipation, and kidney stones are a rare complication. However, several recent studies have suggested that calcium supplements can also lead to an increase risk of heart attacks.

A 2010 British Medical Journal study, which pooled nearly a dozen randomized trials, concluded that calcium supplements “are associated with an increased risk of myocardial infarction [heart attacks]” and went on to say, “ As calcium supplements are widely used, these modest increases in risk of cardiovascular disease might translate into a large burden of disease in the population.”

A high calcium diet should be the preferred method to receive adequate amounts of the nutrient.

A 2013 JAMA Internal Medicine non-randomized study examined 11,778 cardiovascular-related deaths and found an increased risk with calcium supplement use. The authors concluded, “high intake of supplemental calcium is associated with an excess risk of CVD (cardiovascular disease) death in men but not in women.”

However, several other studies have shown no relationship between the use of calcium supplements and cardiovascular events.

For example, a 2010 meta-analysis that included all of the Women’s Health Initiative (WHI) trial participants showed “no significant relationship between supplementation and cardiovascular events” in three trials of calcium supplements alone.

Bauer recommends consuming dairy products to increase one’s dietary intake of calcium as well as food products that are fortified with extra calcium, such as kale, broccoli and bok choy.

Bauer has received research support from Amgen and Novartis in the past for his work on independent adjudication of endpoints in clinical trials unrelated to calcium, which ended two years ago.