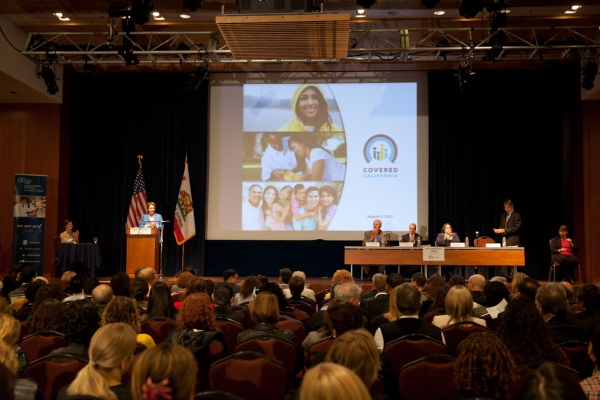 California became the first state in the nation in 2010 to enact legislation to implement the provisions of President Obama’s landmark domestic policy, a controversial law dubbed “Obamacare.” 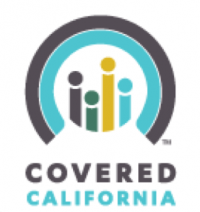 Under Covered California, millions of people will be able to choose guaranteed, affordable, high-quality health insurance coverage during open enrollment, which runs from October through March 2014.

The vision of Covered California is to improve the health of all Californians, to expand access to care and to reduce health disparities for the 5.3 million Californians who are currently uninsured or purchase health insurance on their own.

Although operated by the state of California, the health program is not government insurance or socialized medicine. And it does not involve government doctors who can deny or determine the course of care.

Starting Jan. 1, 2014, most Americans will be required to have health insurance or pay a fine as part of the Affordable Care Act (ACA). Questions remain about how the 1000-page law will affect health care services at local hospitals and the cost of providing care. For example, the UCSF-affiliated San Francisco General Hospital and Trauma Center, the City's safety net hospital will have to compete with other hospitals for insured patients.

Pelosi, a staunch supporter of scientfic research, was instrumental in getting the national health care legislation passed into law.

“More than three years ago, President Obama with the stroke of a pen, made health care for all Americans a right not a privilege,” Pelosi said to applause from the audience gathered inside the William J. Rutter Center at UCSF's Mission Bay campus. “Doing so, President Obama honored the vows of our founders – life, liberty and the pursuit of happiness.” 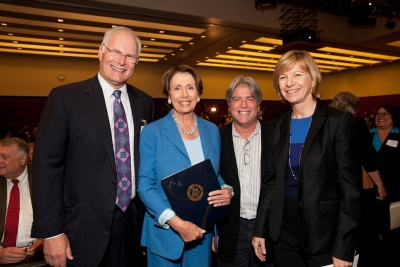 The ACA is already improving health care for Americans, she said.

“Here in California, already 8.1 million Californians are now receiving preventive services,” she said. “California seniors have saved over a half a billion dollars on prescription drug medications, and soon being a woman in California will no longer be a pre-existing condition.”

“Covered California is leading the way in establishing a bright and healthy future for the Golden State by making sure insured, as well as uninsured, Californians find plans that suit their needs and their pocketbooks,” Pelosi said.

And despite concerns that the ACA would drive up health care costs, Pelosi noted that every state that has established a health care marketplace so far has announced premium rates that were lower than expected.

“We are really pleased to host this important forum sponsored by Covered California,” she said. “We’re the only UC campus that’s exclusively dedicated to health. We’re one of the nation’s premier hospitals and the best provider of health care in Northern California. So UC San Francisco loves what Covered California stands for. It stands for increasing the number of Californians with health insurance; improving the quality of health care for all; reducing health care coverage costs and making sure California's diverse population has fair and equal access to quality health care.”

Peter Lee, executive director of Covered California who has spent the past 25 years working to improve health care and reduce costs, explained the details of the program. He noted that there will be bumps along the road in implementing the program.

“History is happening come January 1 when coverage will be available for 35 million Americans and about 5 million Californians,” he said.

Covered California at a Glance

In meetings with focus groups, Lee said the reasons people don’t have health insurance are because they have pre-existing conditions like breast cancer, it’s not offered by their employers or it’s not affordable. Under the ACA and Covered California, these excuses will no longer be an impediment to getting health care coverage.

Covered California provides an online marketplace where individuals and families who qualify can get financial assistance to make coverage more affordable and where they will be able to compare and choose health coverage that best fits their needs and budget. Across the state, 2.6 million Californians qualify for subsidies – about half of them are Latino.

Importantly, those already covered can keep their coverage while receiving new protections from the ACA. And those covered by their employers will no longer have to worry if they lose their job if they will be able to afford health care coverage, Lee said.

State Assemblyman Tom Ammiano, who represents San Francisco, noted that the city's health coverage program, Healthy San Francisco, will augment the ACA for undocumented immigrants. “This is a significant step and I’m very excited about it,” he said, “but it doesn’t dampen our quest for single payer, universal health care.”

State Sen. Leland Yee said it’s important for all of us to “make this law a success in this country. We have to work together so everybody has health care.”

State Sen. Mark Leno called the implementation of the ACA “revolutionary,” but said the nation has more work to do. Because despite being a world leader, the United States ranks 37th in health access, quality of care, infant mortality and other factors considered by the World Health Organization. What’s more, health care costs in the U.S. are twice as expensive.

“The genius and the brilliance [of the ACA] is investing in primary and preventive care so we can keep Americans healthier,” Leno said.