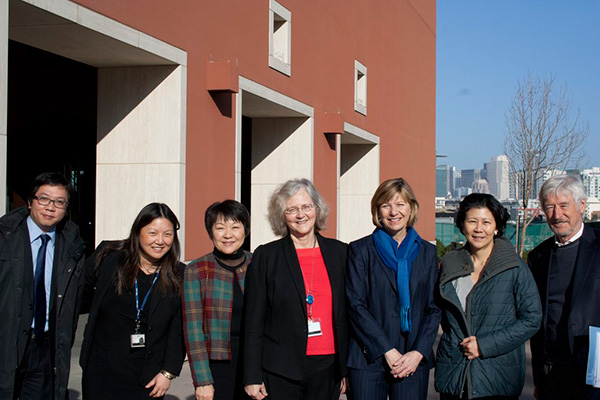 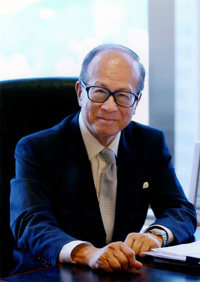 The support – which will be used to build a worldwide network of clinicians and researchers, launch leadership exchanges between UCSF and China, and create a systems-pharmacology program to develop more precise medications – will serve as a cornerstone for UCSF’s work to lay the infrastructure for the field.

The concept of precision medicine, which emerged from a 2010 National Academy of Sciences report co-authored by UCSF Chancellor Susan Desmond-Hellmann, MD, MPH, and Charles Sawyers, MD, of Memorial Sloan-Kettering Cancer Center, is to transform medical care worldwide by integrating the wealth of data emerging from both the human genome and research on the molecular basis of disease, with information from patients’ health records and environmental data.

Collectively, this information will inform laboratory research and patient care, leading to new ways to precisely diagnose a patient’s condition based on his or her own genetics and background, and to develop customized therapies that are more effective, with fewer side effects. Each patient’s response to those therapies would further inform the science, creating a virtual loop that continuously builds our understanding of health and disease.

UCSF to Convene Summit Focusing on Precision Medicine in May

UCSF is convening some of the world’s foremost thought leaders for a two-day summit in May to chart the course of precision medicine, an emerging field aimed at revolutionizing health care.

Precision medicine has become a driving vision for UCSF, the nation’s largest and most renowned university focused exclusively on health sciences.

“Our goal is to give every patient access to precise, predictive and personalized care, anywhere in the world,” Desmond-Hellmann said. “Today, there are glimpses of the potential, as seen in targeted treatments for breast cancer, but we don’t have such targeted therapies for most diseases, including diabetes, and patients suffer as a result.

“We are very grateful to the Li Ka Shing Foundation for providing critical support in launching this initiative to make Precision Medicine a reality,” she said. “This partnership is the cornerstone on which the next century of medicine will be built.”

This is the first grant UCSF has received from the Hong Kong-based charitable foundation, which has contributed nearly $1 billion to education, health care and cultural causes since it was founded in 1980 by the Honorable Li Ka-shing, GBM, KBE, JP.

The grant creates a pioneering new partnership between the Foundation, UCSF, and Shantou University, a university in Southeast China’s Guangdong Province that is supported by the Foundation and is building an advanced curriculum focused on the life sciences.

“As institutions, we share an abiding commitment to using innovation to improve the welfare of people throughout the world,” said Solina Chau, director of the Li Ka Shing Foundation. “Precision medicine reflects this shared mission by combining innovative tools and targeted therapies to produce highly personalized patient care.”

The partnership will initially focus on three core activities:

This video was produced to show how UCSF is leading revolutions in health, including driving the field of precision medicine, to friends and supporters in China.