In the first 24 hours after announcing UCSF’s first online classes through the website Coursera, more than 2,500 students signed up for those first three, free classes, signaling what could be a significant expansion in UCSF’s ability to reach a wide audience with its health science courses. 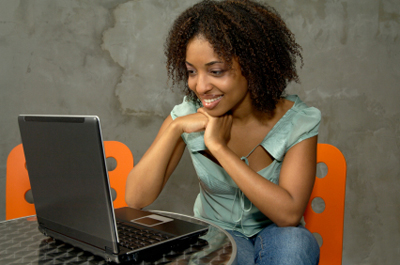 UCSF will launch its Coursera classes in January 2013, starting with “Clinical Problem Solving,” “Contraception: Choices, Culture and Consequences,” and “Nutrition for Health Promotion and Disease Prevention.” Over time, those courses are expected to grow in both breadth and volume, according to Joseph Castro, PhD, UCSF vice chancellor for Student Academic Affairs.

“There has never been a more important time for students to learn about health and science, but many don’t have access to high-level classes,” Castro said. “At the same time, UCSF offers world-class courses in those areas, but we enroll fewer than 3,000 students per year. As a public university committed to reaching underserved populations throughout the world, it makes perfect sense on many levels to offer our classes online.”

Coursera announced July 17, 2012, that it had signed agreements with 12 new institutions, including UCSF, in its first major expansion since signing up its first four partners in April 2012.

The new announcement garnered significant news coverage, including an article in The New York Times, which called it a “seismic shift” in online learning. That story is posted online.