A simple, inexpensive method for preventing type 2 diabetes that relies on calling people and educating them on the sort of lifestyle changes they could make to avoid developing the disease has proven effective in a study conducted by researchers at the University of California, San Francisco (UCSF) and the City of Berkeley Department of Public Health. 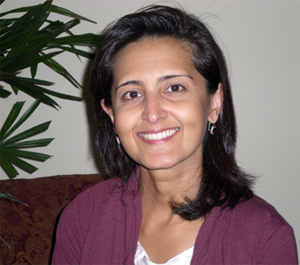 The study involved 230 people in poor, urban neighborhoods in the San Francisco Bay Area cities of Richmond, Oakland and Berkeley. Contacted by phone about once a month, half of them received specific dietary guidance and other lifestyle counseling. After six months, those who had received the counseling had on average lost more weight, were consuming less fat, were eating more fruits and vegetables and showed more improvements in lowering in their blood triglycerides, a key risk measure for type 2 diabetes.

Described this week in the American Journal of Public Health, the new intervention is specifically designed for urban, poor, and predominantly minority communities. It addresses the need for diabetes prevention interventions in these communities and highlights a simple fact that doctors at UCSF and elsewhere have been repeating for years — that type 2 diabetes is preventable in the first place.

“Diabetes is not something you are necessarily going to get just because it runs in your family,” said Alka Kanaya, MD, an associate professor of medicine at UCSF and one of two senior authors on the study. “It is very preventable, and lifestyle changes can really impact the onset of diabetes.”

“You can do something about it,” said Anita Stewart, PhD, a professor at the UCSF Institute for Health & Aging and the Center for Aging in Diverse Communities who is the other senior author on the paper.

How Lifestyle Changes Can Prevent Diabetes 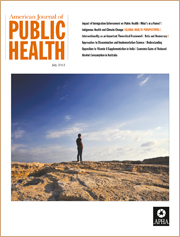 Diabetes is a chronic and complex disease marked by high levels of sugar in the blood that arise due to problems with the hormone insulin, which regulates blood sugar levels. It is usually caused by an inability to produce insulin (type 1) or an inability to respond correctly to insulin (type 2).

A major health concern in the United States, diabetes of all types affect an estimated 8.3 percent of the U.S. population — some 25.8 million Americans — and cost U.S. taxpayers more than $200 billion annually.

In California alone, an estimated 4 million people (one out of every seven adults) have type 2 diabetes and millions more are at risk of developing it. These numbers are poised to explode in the next half century if more is not done to prevent diabetes.

Previous studies have shown that counseling and other lifestyle interventions are effective at preventing type 2 diabetes, but those interventions have generally been designed for clinical settings and include separate sessions with numerous health professionals. This makes them expensive and difficult to scale to large urban populations where diabetes interventions are needed the most. 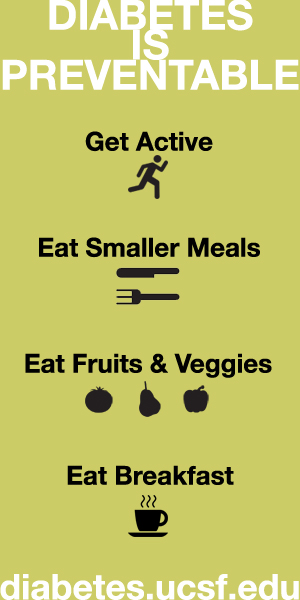 Many of this country’s urban poor face thin health insurance coverage, low literacy, and low income, and a higher risk of developing type 2 diabetes. These disparities were apparent in the UCSF study. About half of the study population was composed of immigrants, and nearly a quarter had no health insurance. Almost a third said they faced financial hardship, and 22 percent had less than a high-school education.

By focusing on a phone-based solution delivered by the Public Health department staff, the UCSF researchers designed their new intervention specifically as a low-cost community-based approach that would be relevant to poor, minority and low-literacy populations. Similar telephone interventions have been used to reach out broadly to populations in San Francisco and in other cities to spread lifestyle messages related to hypertension, smoking, high cholesterol and other issues.

“This adds to our public health toolkit of ways to do outreach and prevent diabetes,” said Kanaya.