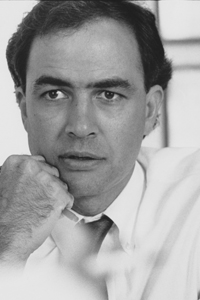 Thirty years into the fight against HIV/AIDS, UCSF has helped change the course of this deadly disease, which has claimed the lives of 33 million people worldwide. This timeline covers the highlights over the past three decades at UCSF, in the nation and around the world. 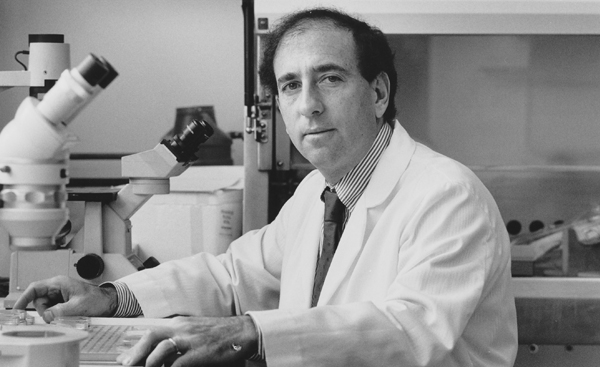 UCSF's Jay Levy, MD, was one of the first scientists to isolate the virus responsible for AIDS. Photo by David Powers 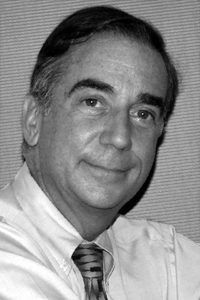 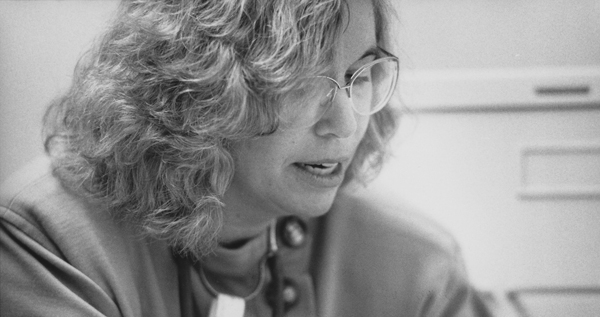 UCSF's Diane Wara, MD, was among the first physicians to describe AIDS in children and one of first to show how AIDS was being transmitted from mother to child. Photo by David Powers 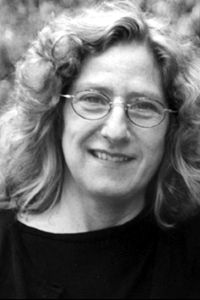 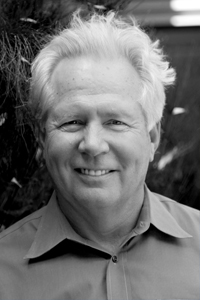 The US Centers for Disease Control and Prevention