For the past 30 years, UCSF has been a leader in AIDS basic and clinical research, patient care, policy development and community and global outreach, efforts that were among the first in the nation in response to the epidemic.

In February 1994, UCSF Magazine reported this list of impressive achievements in its issue titled “AIDS: Ten Years After.” 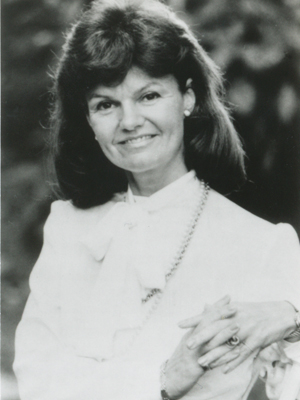 Jay Levy: One of the first to isolate virus responsible for AIDS; first to report the presence of HIV in the brain and bowel, and to link it to diseases in these tissues; first demonstrated the ability of certain proteins (CD8+ Antiviral Factor, or CAF) to suppress HIV in a small number of healthy HIV-infected individuals; among the first to demonstrate antibody-mediated enhancement of HIV infection; part of the first team that developed a heat treatment process for clotting factors that protects hemophiliacs from HIV infection.

Daniel Stites: One of the first to show CD4 depletion is a marker for HIV disease.

Diane Wara, Morton Cowan, Arthur Amman: Among the first to describe AIDS in children; among first to show how AIDS was being transmitted from mother to offspring.

Steve Follansbee: Among the first to identify AIDS cases in San Francisco.

Marcus Conant: First to identify AIDS cases at UCSF; with Jay Levy, first to demonstrate that HIV does not pass through condoms.

Deborah Greenspan, John Greenspan: First to describe hairy leukoplakia, an oral lesion, as AIDS precursor as well as other oral manifestations of the disease; first to identify the role of Epstein Barr virus in causing lesion.

Jane Koehler: First to show that bacillary angiomatosis, a disease in AIDS patients, is caused by R.quintana. 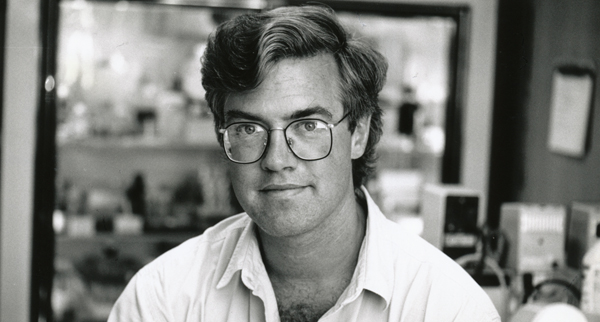 Paul Volberding: Led study that was first to show that AZT was effective in HIV-positive patients without symptoms; with Constance Wofsy, established the fist AIDS outpatient clinic and inpatient unit, known as Ward 86, at San Francisco General Hospital.

James Kahn: Led team that was first to show that drug ddl works after patients have used AZT.

Constance Wofsy: Authored first published report of dapsone-trimethoprim treatment of pneumocytis pneumonia (PCP), a common AIDS-related condition; with Jay Levy, one of the first to detect HIV in vaginal fluids.

Gifford S. Leoung: First to show that drug pentamidine, when given in aerosol form, could prevent PCP.

Mark Jacobson: First to use foscarnet successfully to combat cytomegalovirus, a viral agent that can cause blindness in AIDS patients.

John Ziegler: Among first to show link between HIV infection and lymphoma in AIDS patients. 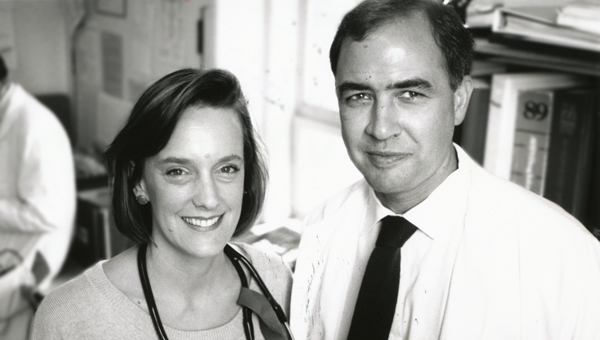 Nancy Padian: First to quantify the frequency and rate of HIV transmission among heterosexuals.

Susan Allen: Among first to identify factors associated with HIV transmission in Africa.

Bob Grant, Ira Tager: First to demonstrate that there was a reduction in seropositivity in young men in Uganda.

Susan Buchbinder: Among first to demonstrate that not all HIV-positive patients progress to AIDS in ten to 15 years. 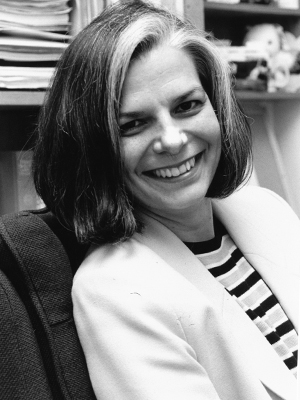 Harry Hollander: Among first to show that aseptic meningitis was associated with HIV infection; first to show importance of Pseudomonas pneumonia in patients with advanced HIV disease.

Marcus Wharton: First to find that high levels of toxicity are associated with PCP therapy.

Peter McM.Small: Among first to show that tuberculosis in AIDS patients is curable.

Charles Daley: Among first to show that AIDS patients were particularly susceptible to tuberculosis and that reinfection with HIV is a reality in AIDS patients.

Steven Chuck: First to find that cryptococcal meningitis is not curable in AIDS patients, but that it can be suppressed, and first to discover important maker for disease in serum.