With a new study, UC San Francisco researchers are the first to show how blood vessel cells develop in the prenatal human brain, paving the way to fully understand the role of these cells in healthy brain development and disease.

Recent research into vascular cells shows they are important players in many organs, going beyond delivering blood and nutrients to function as key signaling hubs that regulate organ physiology and pathophysiology.  In this study, publishing Sept. 29 in Cell, the researchers investigated the area in the prenatal human brain where nascent blood vessels interact with neural stem cells and newly born neurons.

“As a neonatologist, I work with babies who experience brain hemorrhage. There are currently no therapeutics in this area and neonatal hemorrhages can cause lifelong disability,” said Crouch, who is also a researcher with UCSF’s Eli and Edythe Broad Center of Regeneration Medicine and Stem Cell Research. “I'm excited that our work opens the door to precision therapeutics for our youngest and most vulnerable patients.”

I’m excited that our work opens the door to precision therapeutics for our youngest and most vulnerable patients. 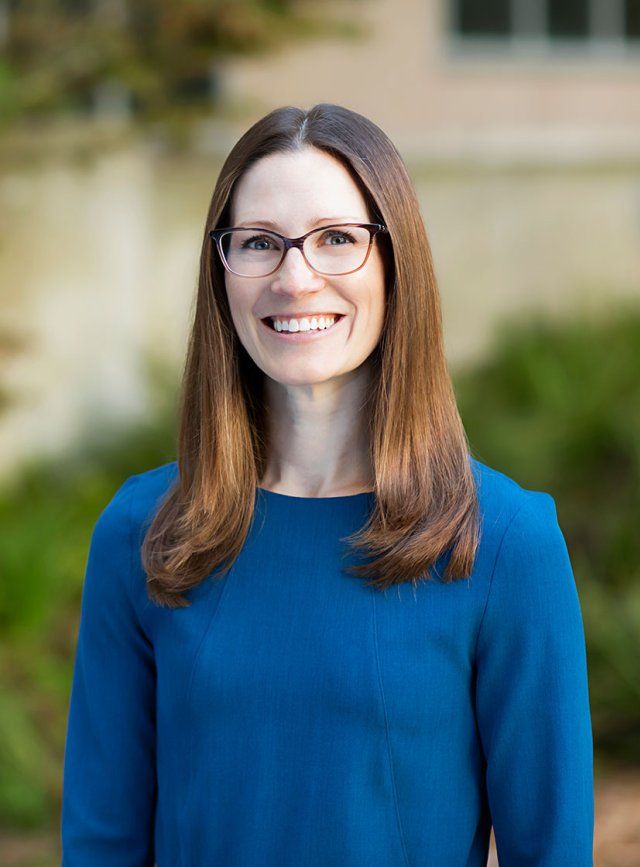 Crouch cited as an example of potential therapeutic application those infants who have a mutation in collagen gene COL4A1, which causes detrimental brain hemorrhages that are typically fatal at a young age. This study showed that COL4A1 is indeed one of the most active signaling pathways that regulate vascular cell development in the human brain during the second trimester.

“So now we have an answer as to why mutations in this gene are so detrimental so early on,” said Crouch. “With this understanding, we can now envision cellular therapies to replace COL4A1 in vascular cells, particularly in mural cells which make most of this protein. Alternatively, we could activate this signaling pathway with small molecules. Either way, this discovery now allows us to envision therapies where previously the targets were unknown.”

“A lot of what we had understood about vascular cells was from the postnatal mouse brain, or models like the zebrafish,” said Eric Huang, MD, PhD, professor of pathology in the UCSF School of Medicine, senior study author, and researcher with UCSF’s Broad Center. "What is innovative here is that we used prenatal human tissue entirely, and that gave an insight and innovation that no one has had before.”

UCSF researchers were able to work with human vascular cells for two reasons: they had access to donated human prenatal tissue – mostly from the second trimester – and they developed new strategies to isolate vascular cells from other cells in the brain.

Our results provide an important blueprint for additional studies that focus on vascular development in the third trimester, perinatal and early postnatal stages.

“Other studies have looked at blood vessel cells, but they were diluted because of an inability to enrich them,” Huang said. “Having the ability to isolate and enrich the cells was a major breakthrough that pushed the project forward. This is by far the largest database out there of human brain vascular cells.”

As part of their work, the researchers created a web site with their data for other scientists to use in their own research on vascular cell subtypes and therapeutic strategies to facilitate mature brain vasculature in premature infants.

“Our results provide an important blueprint for additional studies that focus on vascular development in the third trimester, perinatal and early postnatal stages,” the researchers stated in their paper. “These results will progress to a more complete model of vascular cell changes and environmental influences in other critical periods.”

Together with UCSF researchers who recently published studies on the role of adult vascular cells in neurodegeneration in Hunter syndrome and Alzheimer’s disease, Crouch and Huang are working to build a Center for Neurovascular Excellence at UCSF.

“It takes a village to execute a study like this, and we are fortunate to have collaborators at UCSF who helped us push the project to a level that we wanted it to be at,” Huang said. “The study wouldn’t have been possible without the collegial environment at UCSF.”