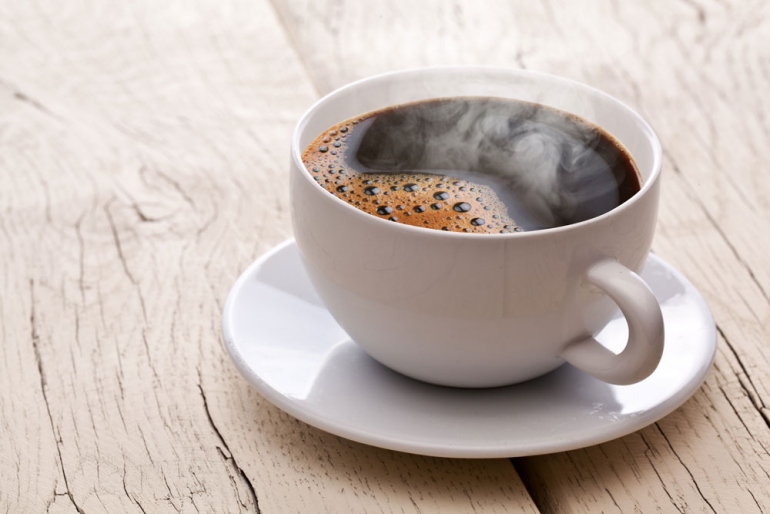 A personal survey of patients with atrial fibrillation (AF), one of the most important causes of irregular heartbeats, has found that the majority of triggers for the condition are easily modifiable lifestyle choices, including alcohol, caffeine, exercise and lack of sleep.

The findings, identified by researchers at UC San Francisco in collaboration with patients and advocates, indicate potential ways to prevent and reduce AF episodes. The study appears online Feb. 14, 2019, in the journal HeartRhythm.

“Almost all AF studies have to do with risk factors for the initial development of the disease,” said senior author Gregory Marcus, MD, MAS, a UCSF Health cardiologist and associate chief of cardiology for research in the UCSF Division of Cardiology. “This study focuses on specific exposures that cause an individual episode to occur.”

In AF, electrical impulses in the upper chambers of the heart are chaotic, causing the atrial walls to quiver, rather than contracting normally in moving blood to the lower chambers. As a result, blood clots may form. One in four adults over age 40 is at risk for AF, with a projection of nearly 6 million people in the nation having the condition by 2050.

AF is one of the leading causes of stroke, but often has no symptoms and can remain undetected until a stroke actually occurs. Earlier detection would enable the use of anticoagulation therapy to mitigate the risk of stroke and other complications, such as dementia, chronic kidney disease and heart attack.

Previous research has focused on determining predictors of AF development, which are known to include being older, male and white; having multiple cardiovascular comorbidities; and lifestyle factors such as alcohol and smoking. Little is known about acute exposures influencing specific episodes.

According to Marcus, the idea for this study arose from a group of AF patients, including author Mellanie True Hills, chief executive officer of the patient advocacy non-profit StopAfib.org, and another, Debbe McCall, who has a Twitter following of thousands of fellow patients. They are part of the Health eHeart Alliance, a patient-powered research network involved in the design, conduct, oversight and results dissemination of cardiovascular-focused research projects and supported by the UCSF-led Health eHeart Study.

In the HeartRhythm study, the researchers surveyed 1,295 AF patients from the Health eHeart Study and StopAfib.org, asking them whether they had experienced an AF episode triggered by one of 11 potential triggers that had been identified by an AF patient review board. Participants also could write in their own triggers.

Marcus said the study revealed a need to explore the impact of these common exposures on a broad range of AF patients, including a possible connection to underlying genetic differences.

“Better understanding of individual-level triggers may help empower patients and represents a novel approach to improving quality of life and reducing health care use for AF,” said Marcus, holder of the Endowed Professorship of AF research in the UCSF School of Medicine. “For those with an AF family history, understanding gene-environment interactions may reveal novel mechanisms and, ultimately, help to counsel patients regarding the best lifestyle interventions.”

The next step, Marcus said, is to launch an app-based study to anyone with intermittent (paroxysmal) AF and a smartphone to systemically test their triggers. Called I-STOP-AF (Individualized Studies of Triggers of Paroxysmal Atrial Fibrillation) and funded by PCORI (Patient-Centered Research Outcomes Institute), the six-week study will include periods of trigger exposure and elimination in about 500 participants and ask them to track AF symptoms along with their exposures. Marcus expects to launch the study this year.

Disclosures: Marcus receives research funding from Medtronic and Jawbone and is a consultant for and holds equity in InCarda. Olgin receives research funding from ZOLL, Myia and iBeat, is a consultant for Novartis and VivaLink, and holds equity in Context AI. McCall receives speakers bureau support from Janssen, SentreHeart and the CardioVascular Clinical Trialists Forum and serves as a patient principal investigator on PCORI and AHRQ funded grants. Taffe previously was a part-time employee for the American Heart Association, Western States Affiliate.