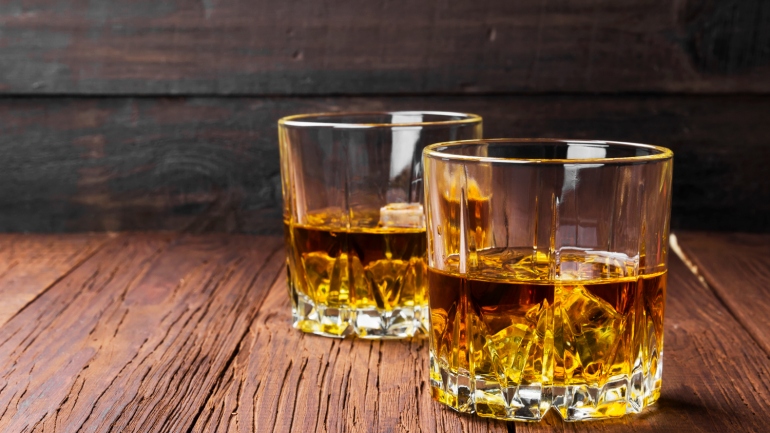 The proportion of U.S. liver transplants for alcohol-associated liver disease (ALD) has doubled in the last 15 years, in part due to broader acceptance of waiving the mandated period of sobriety before transplants for this population, according to a study by researchers at UC San Francisco.

“This study suggests that there may be value in a national policy for liver transplant in alcohol-associated liver disease, to eliminate any potential inequity in health care access for liver transplant related to the patient’s geography and the transplant center’s policy on alcohol abstinence prior to transplant,” said lead author Brian P. Lee, MD, MPH, a gastroenterology and hepatology fellow at UCSF. “The liver transplant landscape is changing, and multiple factors must be taken into account when considering future trends and policy.”

ALD has become the most common reason for U.S. liver transplants, replacing hepatitis C as the leading cause. While rates of hepatitis C have declined due to antiviral therapy, the researchers said other factors, such as a shift away from the six-month abstinence rule, were more likely to be the cause of the change.

The “six-month rule” is a common, but arbitrary, practice requiring candidates to abstain from alcohol or drug use for at least six months to be eligible for transplant. The practice has declined since 2011, when a landmark European study showed successful liver transplants for patients with severe alcoholic hepatitis without the minimum sobriety period, Lee said.

A 2017 national epidemiology study in JAMA also showed an increasing prevalence in harmful drinking by Americans, most pronounced among women and disadvantaged socioeconomic populations. This portends increases in many chronic comorbidities in which alcohol use has a substantial role, such as ALD.

The researchers also found differences in regional increases in transplants for ALD. In the 11 UNOS regions, all had an increase in proportion of liver transplant for ALD between 2010-16, with the largest increases in regions 2 (Delaware, D.C., Maryland, New Jersey, Pennsylvania, West Virginia, Northern Virginia) and 4 (Oklahoma, Texas) and smallest in regions 3 (Alabama, Arkansas, Florida, Georgia, Louisiana, Mississippi, Puerto Rico) and 10 (Indiana, Michigan, Ohio).

Lee said that while short-term survival rates are similar between ALD and non-ALD transplant patients, rates beyond five years were 11 percent lower for ALD patients.

“Early liver transplant for ALD recipients without a mandated sobriety period leads to a higher proportion of patients with ALD being prioritized for transplant over non-ALD patients,” said senior author Norah Terrault, MD, MPH, a UCSF Health hepatologist and professor of medicine at UCSF. “Since liver transplant policy is decided at a center level and may be incentivized by regional competition, there can be significant regional disparities, potentially leading to inequity to transplant access. We hope our results encourage action towards a national transplant policy for ALD.”

The researchers note that despite the significant increase in liver transplants for ALD, these patients still appear to be disadvantaged in transplant access. ALD is implicated in 48 percent of liver-related deaths, which remains higher than its proportion of liver transplants.

In a recent, separate multicenter study that published in Hepatology, Lee and colleagues at UCSF developed a new tool called “SALT” (Sustained Alcohol use post-Liver Transplant) that was 95 percent effective in identifying patients with alcoholic hepatitis who were at low risk for sustained alcohol use after transplant and therefore good candidates for transplant.

Disclosures: The authors had no disclosures to report.