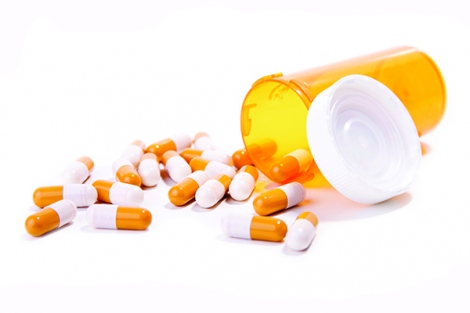 To increase competition and potentially improve access and decrease costs for biologic specialty drugs that are highly effective in treating rheumatic diseases, cancer and other conditions, in 2010, Congress enabled the U.S. Food and Drug Administration to approve versions of these drugs known as “biosimilars.”

But according to a new UC San Francisco study published September 4, 2018, in JAMA, the availability of biosimilars commonly used to treat moderate to severe rheumatoid arthritis (RA) may not by itself reduce out-of-pocket costs for Medicare beneficiaries due to a lack of manufacturer discounts. In fact, the annual out-of-pocket costs for patients may be more than $1,700 higher.

Biologics can be highly effective, but they cost more than $14,000 annually for RA and rank among the top 15 drugs by Medicare expenditures. They represent only about two percent of overall prescriptions but accounted for 38 percent of U.S. drug spending in 2015, and 70 percent of drug spending growth from 2010-2015.

In the new JAMA study, lead author Jinoos Yazdany, MD, MPH, a UCSF Health rheumatologist and associate professor of rheumatology at UCSF, and her colleagues examined coverage and cost sharing under Medicare Part D for the first RA biosimilar drug to reach the market in 2016, infliximab-dyyb, compared to its reference biologic, infliximab. Using 2017 Centers for Medicare & Medicaid Services data, they compared the projected out-of-pocket costs for an eight-week dosing regimen and no other prescriptions.

In analyzing 2,547 plans nationwide, the researchers found that far fewer plans covered infliximab-dyyb than infliximab (10 percent versus 96 percent). Infliximab-dyyb had a moderately lower average total cost per eight-week prescription ($2,185 versus $2,667) and was 18 percent lower annually ($14,202 versus $17,335).

Realizing the flaw in the 2017 and 2018 coverage structure for biosimilars that left patients paying more out-of-pocket, Congress has made revisions that begin in 2019 so those costs will remain high but not be higher for biosimilars.