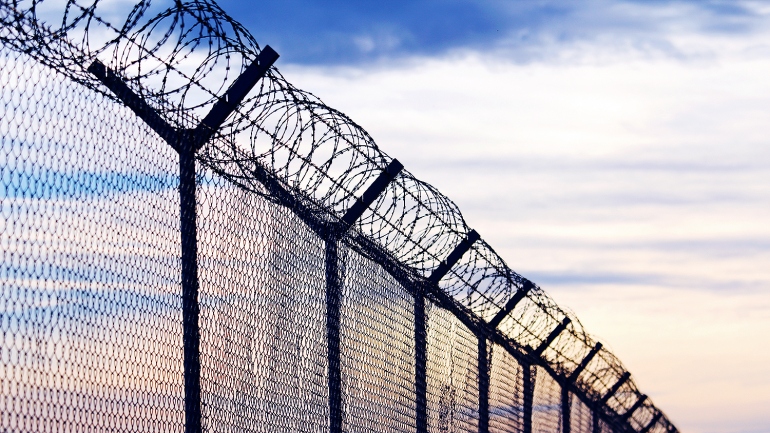 In 2014, California voters approved Proposition 47, which reclassified drug possession offenses from felonies or “wobblers” – which prosecutors can charge as either felonies or misdemeanors – to misdemeanors, and in the process reduced the state’s prison and jail populations. Now, a study out of UC San Francisco has quantified the effects of the ballot measure, which was at the leading edge of a national movement to reduce incarceration rates and change the criminal justice approach to substance use disorders.

The study found that Prop. 47 reduced felony drug arrests by nearly 75 percent across California, and also helped to alleviate some of the inequality between Blacks and Whites in how often they got arrested on drug charges. In the month following the measure’s adoption, the difference between Blacks and Whites in felony drug arrests per 100,000 population decreased from 81 to 44, and continued to decline over the course of the year.

“Our findings suggest that efforts like Prop. 47 are an effective way to decrease the disparity in drug arrests between Blacks and Whites,” said Alyssa Mooney, MPH, a doctoral student in the UCSF Department of Epidemiology and Biostatistics and first author of the paper, published June 21 in the American Journal of Public Health.

The results are good news for advocates who want to reverse the United States’ punitive approach to substance use, which has resulted in higher incarceration rates for people of color. In the 20 years after President Reagan launched the “War on Drugs,” arrests for drug possession grew 150 percent, and the difference between the rate at which Blacks were arrested for these charges versus Whites increased from three to one to five to one.

“The collateral consequences of felony drug convictions are severe—affecting everything from whether someone can get a job to their ability to get housing and student aid,” Mooney said. “So, alleviating these disparities could help narrow the significant disparities we see between groups in important health and social outcomes.”

California voters passed the measure in November of 2014, and the study is the first to quantify its effect on racial disparities in drug arrests. To make accurate predictions about the extent to which the law prevented drug arrests that would otherwise have occurred, researchers pored through five years of data, both before and after the law passed, looking for seasonal and longer-term trends in drug arrests.

In the first year after the law took effect, the researchers calculated there were 117,126 fewer felony arrests across the state than there would have been without the new law. This happened without a concomitant increase in other types of felony drug arrests, such as possession for sale.

“Police made fewer arrests in the Prop. 47 category, but they did not start increasing arrests in the sale category,” Mooney said. “There was no shift by police to ramp up on those arrests.”

The reclassification did cause an increase in misdemeanor drug citations, however. Once those were added back in, there was still a decrease in total drug arrests, though it was a good deal smaller than the reduction in felony arrests. Researchers calculated that because of the law, there were 51,770 fewer drug arrests across the state in the year following Prop. 47’s adoption. And even after taking the increase in misdemeanors into account, the disparity between Blacks and Whites in total drug arrests declined. In the first month, 66 more Blacks than Whites per 100,000 population were arrested on drug charges, compared to an estimated 95 had the law not gone into effect.

Felony drug arrests fell significantly for all three racial/ethnic groups in the study: Whites, Blacks and Latinos. (Asians were not included because their arrest numbers were so low.) But the proportional decreases within each group were not identical.

Prop. 47 only reduced one class of felonies—drug possession—to misdemeanors. It did not address more severe felony offenses, like sale, for which Blacks are more commonly charged. As a result, Proposition 47 only reduced felony drug arrest rates by 66.1 percent for Blacks, whereas for Whites and Latinos, the percentage decreases were larger, at 75.9 percent and 73.7 percent, respectively. That meant that what researchers call the “relative disparity” between Blacks and Whites—which compares how many fold higher the rates at which Blacks versus Whites were getting arrested on felony drug charges—actually increased slightly.

Still, Mooney said, the more important number in measuring public health effects of racial disparities in arrest rates was the “absolute disparity,” or the difference between the total number of felony arrests per 100,000 people in each group, which went down significantly after the law was enacted, although it was still higher in Blacks than Whites.

“The absolute disparity—given the size of the population, how many fewer people are getting felony arrests—matters more when we want to understand the population impact of the new law,” she said.