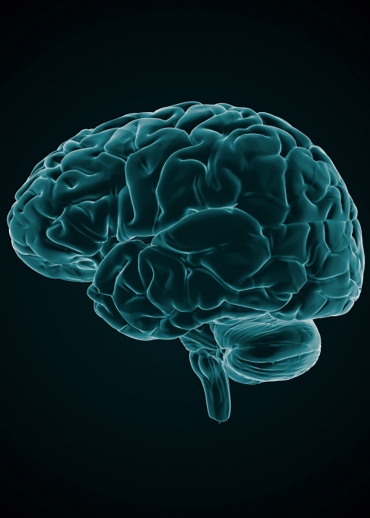 Dementia should join the expanding list of possible complications following concussion, even if the patient did not lose consciousness, say researchers from UCSF Weill Institute for Neurosciences and the San Francisco Veterans Affairs Health Care System.

In their study, which tracked more than one-third of a million veterans, the likelihood of dementia was found to more than double following concussion, the researchers reported in JAMA Neurology, which published May 7.

After adjusting for age, sex, race, education and other health conditions, they found that concussion without loss of consciousness led to 2.36 times the risk for dementia. These risks were slightly elevated for those in the loss-of-consciousness bracket (2.51) and were nearly four times higher (3.77) for those with the more serious moderate-to-severe traumatic brain injury.

Researchers identified participants from two databases: one listing all-era veterans whose traumatic brain injuries – which includes concussion or mild traumatic brain injury – could have occurred during civilian or military life; and the second from vets serving in Iraq and Afghanistan, for whom most of these injuries had occurred in combat zones, such as from shockwaves in blasts.

“The findings in both groups were similar, indicating that concussions occurring in combat areas were as likely to be linked to dementia as those concussions affecting the general population,” said first author Deborah Barnes, PhD, MPH, professor in the UCSF departments of psychiatry, and epidemiology and biostatistics.

In total, 357,558 participants, whose average age was 49, were tracked. Half had been diagnosed with traumatic brain injury, of which 54 percent had had concussion. The study followed participants for an average of 4.2 years; 91 percent were male and 72 percent were white.

“There are several mechanisms that may explain the association between traumatic brain injury and dementia,” said senior author and principal investigator Kristine Yaffe, MD, professor in the UCSF departments of neurology, psychiatry, and epidemiology and biostatistics. “There’s something about trauma that may hasten the development of neurodegenerative conditions. One theory is that brain injury induces or accelerates the accumulation of abnormal proteins that lead to neuronal death associated with conditions like Alzheimer’s disease.

“It’s also possible that trauma leaves the brain more vulnerable to other injuries or aging processes,” said Yaffe, “but we need more work in this area.”

The study’s results add to a volume of research that links concussion and other traumatic brain injuries to various psychiatric and neurodegenerative disorders. Last month, UCSF researchers reported a link between concussion and Parkinson’s disease.

“Our results show that more needs to be done to reduce the likelihood of traumatic brain injuries,” said Barnes. “In older adults, exercise and multifactorial interventions may limit the risks of falls, which are a leading cause of head injury.

“For those who experience a concussion, get medical attention, allow time to heal and try to avoid repeat concussions. Although our study did not directly examine this issue, there is growing evidence that repeated concussions appear to have a cumulative effect.”

The study is supported by funding from the U.S. Army Medical Research and Material Command and from the U.S. Department of Veteran Affairs (Chronic Effects of Neurotrauma Consortium).