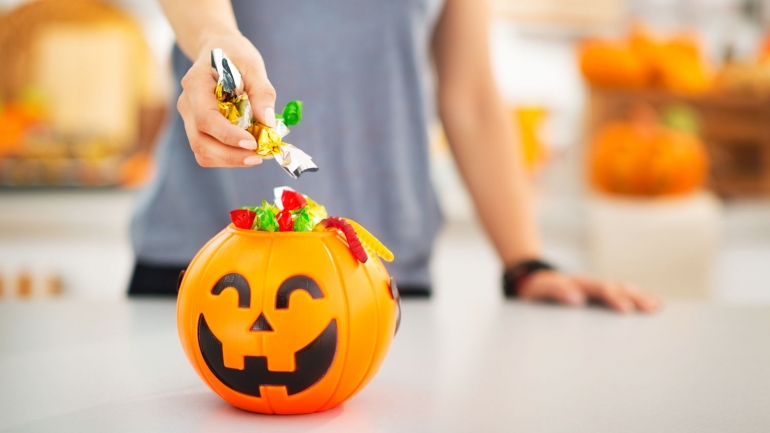 Following a state law mandating testing, the California Department of Public Health (CDPH) issued more alerts for lead in candy than for the other top three sources of food-borne contamination combined, according to the first analysis of outcomes of the 2006 law by researchers at UC San Francisco and CDPH.

For many years, the state health department’s Food and Drug Branch has routinely prepared and disseminated health alerts to regional and county public health programs, practicing community clinicians, and the general public warning of potentially toxic food exposures. But until the 2006 law mandated a surveillance program, the CDPH did not test widely for lead in candy.

More Info About Lead in Candy

The California Department of Public Health Food and Drug Branch's website has information about lead contamination and test results for specific candies.

The new study shows that in the six years before the law went into effect – from 2001 to 2006 – just 22 percent of the alerts about food contamination involved lead in candy. Once the program was implemented, however, 42 percent of the food contamination alerts issued by state health officials were for lead in candy – nearly all of it imported – which was more than the total for Salmonella, E. coli and botulism, according to an analysis of alerts issued between 2001 and 2014. The study was published Oct. 26 in Environmental Health Perspectives.

Lead is a toxic heavy metal that can cause developmental delays, neurological damage, hearing loss, and other serious health problems in young children and adults. The study found that active community monitoring can identify lead in food products such as candy, so they can be recalled before too many people have eaten them. Without such testing, health investigators must wait until after children have been poisoned to look for the sources, which is especially difficult when the source is as perishable as candy.

“With this policy change, identifying lead sources is more upstream and community-based,” said Margaret Handley, PhD, MPH, a professor of Epidemiology and Biostatistics at UCSF and the first author of the study. “By testing candy and issuing alerts when foods are found to be contaminated, we can identify and remove sources of lead before children become poisoned.”

As many as 10,000 California children under the age of six are poisoned by lead each year, and 1,000 of them are exposed to very high levels of the toxic metal. Most efforts to reduce exposure focus on the lead found in gasoline and industrially contaminated soil, as well as lead-based paint, which children take in when they eat paint chips or breathe in dust.

But after several high-profile poisoning cases, the California legislature passed a law requiring the state health department’s Food and Drug Branch to increase surveillance of lead in candy and to issue health alerts when levels were high.

Candy from Around the World

Over the 14-year study period, state public health officials issued 164 health alerts for food contamination. Of these, 60 were lead-related and 55 of those were for imported food, mostly candy from Mexico (34 percent), China (24 percent), and India (20 percent). Two alerts were issued for imported foods that were not candy: one for a toasted grasshopper snack called chapuline, the other for spices.

To get an in-depth look at how well the testing program was working, the study analyzed data for the years 2011–2012 and found that state officials had tested 1,346 candies. Of these, 65 different products were found to contain lead, and 40 of those exceeded the federal limits for children of 100 parts per billion. These candies came from a more diverse set of countries than the overall 2001 to 2014 sample. Just over a third (35 percent) came from India. The others came from Taiwan (12 percent), China (11 percent), the United States (11 percent), Mexico (9 percent), Pakistan (6 percent), Hong Kong (4 percent), the United Kingdom (3 percent), and one sample each from Germany, Indonesia, Thailand, Turkey, and Spain.

Since the candy testing program is not comprehensive, the researchers said the true number of contaminated candies and other foods on the market could be even higher.

“As more lead sources are identified we must develop prevention approaches for all of them, and not just replace one prevention approach with another,” Handley said. “If there is anything we have learned from the lead poisoning disaster in Flint, Michigan, it is not to oversimplify or cut corners when it comes to identifying and removing sources of lead poisoning.”