UC San Francisco physicians and staff were among those honored by The San Francisco General Hospital Foundation in this year’s Heroes & Hearts Award, which recognizes individuals within the community who go above and beyond the call of duty to care for the people of San Francisco.

Those from UCSF honored in the 2017 Heroes & Hearts Award are Anais Amaya; M. Margaret Knudson, MD, FACS; and Dean Schillinger, MD. According to the foundation, each recipient has demonstrated exceptional and inspirational expertise in health care. 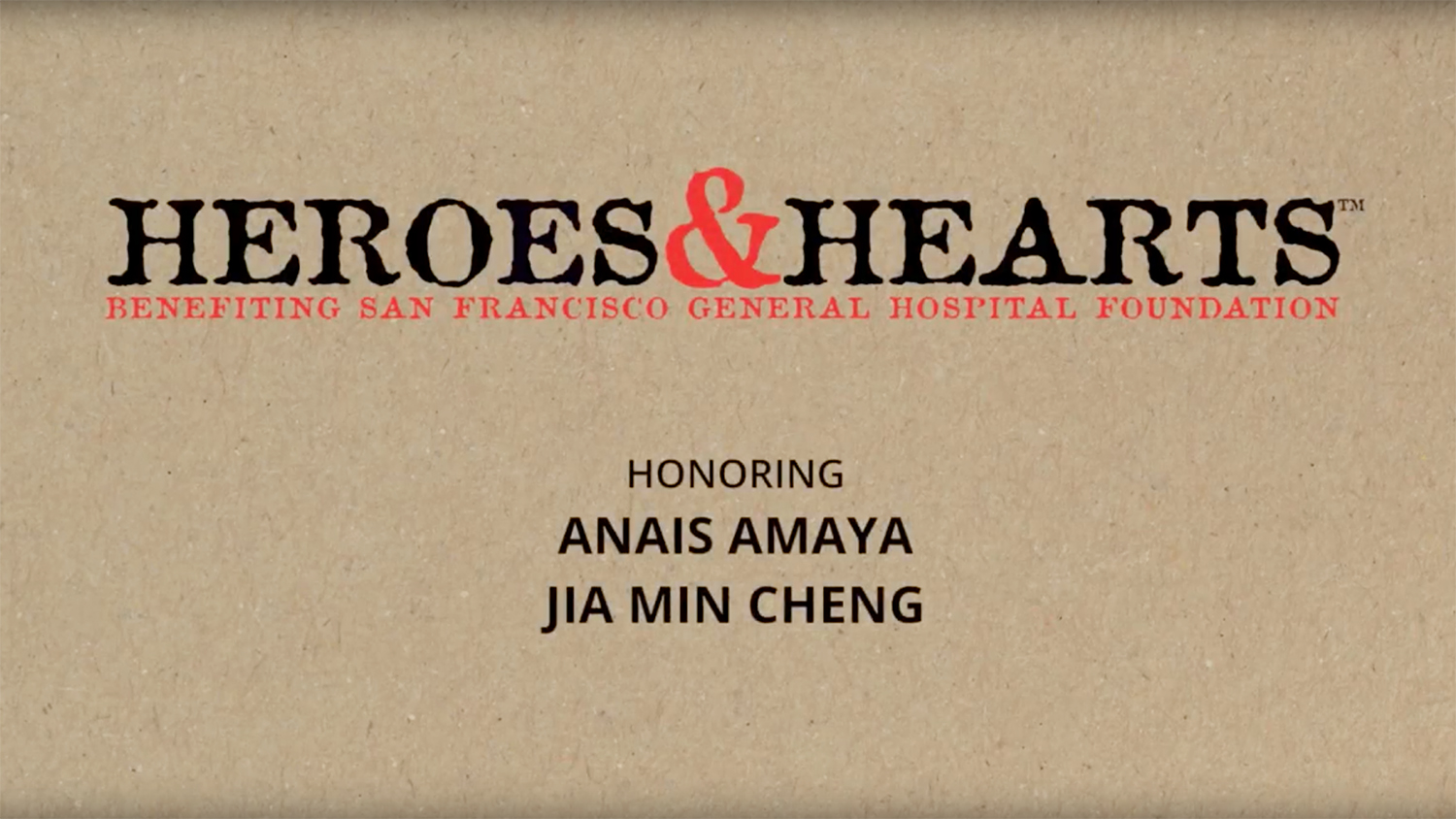 Amaya, who is the manager for the ZSFG Health Advocates Program, won the award with Jia-Min Cheng, legal director of the San Francisco Medical-Legal Partnership at the Children’s Health Center at Zuckerberg San Francisco General Hospital and Trauma Center (ZSFG). The two were co-recognized for their programmatic partnerships that extend the care of ZSFG patients and to connect them to resources that help them overcome legal obstacles in their lives that impact their and their families’ health and well-being.

Knudson, an attending trauma surgeon at ZSFG and professor of surgery at UCSF, was recognized for her emergency intervention, surgery, and recovery care of a 6-year-old patient who, in September of 2016, was rushed to the ZSFG trauma center with life-threatening injuries. Knudson’s was honored for quick thinking and expert surgical skills that saved the patient’s life. 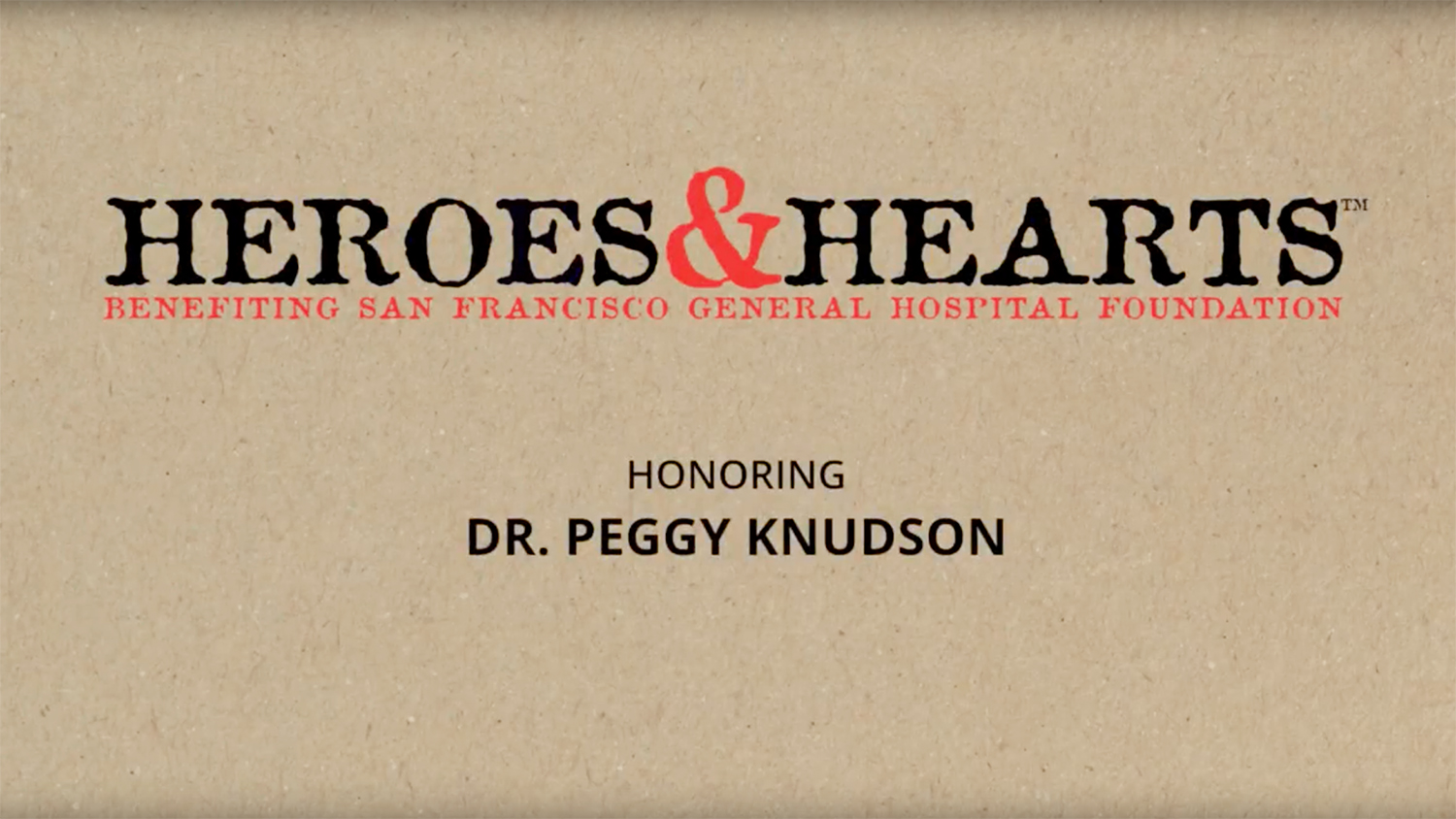 Schillinger, who is chief of the UCSF Division of General Internal Medicine at ZSFG and professor of Medicine in Residence at UCSF, was recognized for his numerous contributions in research and programming related to health literacy, diabetes and public health, as well as his transformative role in setting standards for relationship-centered care. Schillinger also currently directs the Program in Health Communication and Health Literacy within UCSF’s Center for Vulnerable Populations, which celebrated its 10th anniversary in January.

The Heroes & Hearts program began in 2006 as a way to bring the community together to celebrate the essential role Zuckerberg San Francisco General Hospital plays in the city and to honor local heroes whose actions improve the community. 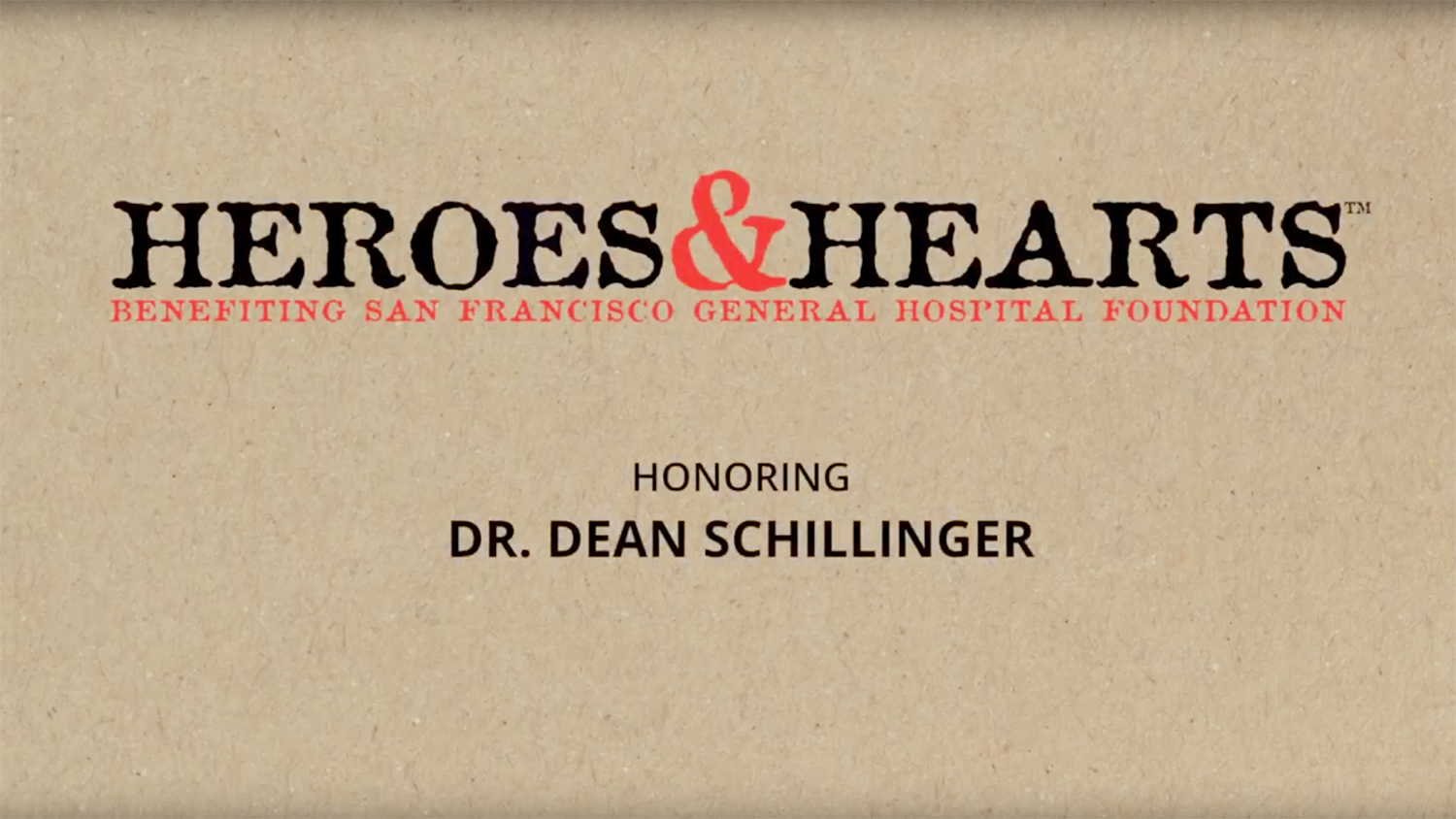 Since 1864, UCSF has been a partner in public health with ZSFG. The University provides faculty from all four professional schools – dentistry, medicine, nursing and pharmacy – who provide patient care services, conduct research and teach at ZSFG. The UCSF-ZSFG partnership is known worldwide for adopting pioneering health interventions that translate research discoveries into better clinical care.

The full press release about the awards can be found at the San Francisco General Hospital Foundation website.