Steve Morin, PhD, has been selected as the as recipient of the 16th annual Faculty Research Lectureship in Clinical Science, sponsored by UC San Francisco's Academic Senate.

Morin delivered his lecture, titled “Responding to the Challenges of the HIV/AIDS Epidemic: AIDS Policy Research,” on Nov. 10 in Byers Auditorium at the Mission Bay campus.

Morin is an Emeritus Professor in the Department Medicine at UCSF and the Walter Gray Endowed Chair in HIV/AIDS Science of the AIDS Research Institute. One of the world’s leaders in HIV prevention, Morin began his tenure at UCSF in 1984 at the time the HIV/AIDS epidemic was burgeoning. His work has been organized around HIV prevention and policy addressing timely and relevant questions generated by government and nonprofit agencies.

Working with the HIV Prevention Trials Network Community Working Group, Morin investigated the process of community participation in HIV prevention research. His work resulted in the use of principles of community participation in the planning and design of community level intervention to reduce HIV transmission. He served as principal investigator for the Zimbabwe site of a multisite clinical trial and coordinated the intervention across all five sites in Zimbabwe, South Africa, Tanzania and Thailand. 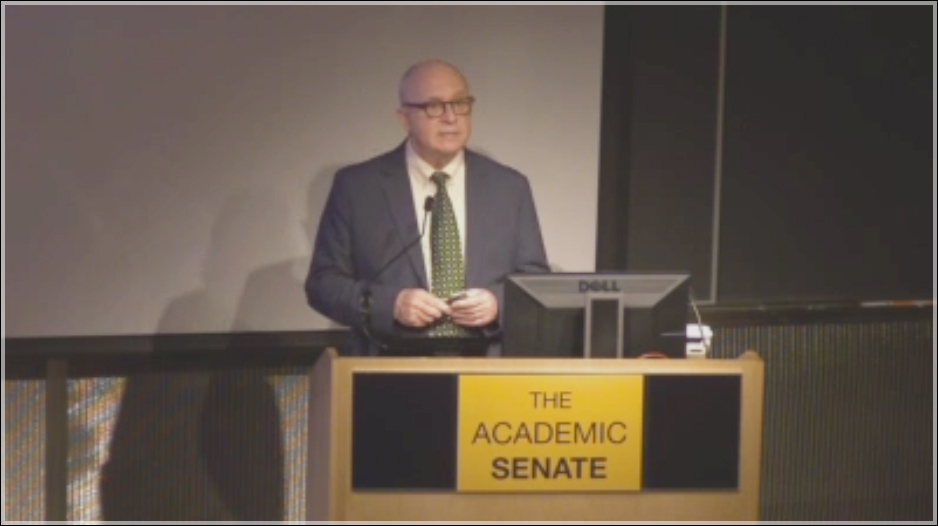 Morin spent more than a decade working in the U.S. House of Representatives, both as principal legislative assistant to Rep. Nancy Pelosi and as associate staff to the Committee on Appropriations. During that time he was instrumental in writing multiple pieces of legislation that resulted in key programs for people living with HIV, including the AIDS Health Care Financing Act of 1988, which became a central part of Title I of the Ryan White CARE Act of 1990, and the Comprehensive HIV Prevention Act of 1993, which established a process for HIV prevention community planning.

Morin served as the director of the Center for AIDS Prevention Studies for 10 years. Under his leadership the center developed an extensive focus on HIV policy research and work with local, state, federal and global agencies conducing seminal policy research. Over the course of his tenure as director, over 200 investigators have received training and gone on to remarkable careers in academia and leadership positions in public and government agencies domestically and internationally.

Since 2001, the Faculty Research Lecture - Clinical Science award has been bestowed on an individual member of the UCSF faculty with outstanding achievements in clinical research. Nominations are made by UCSF faculty, who consider the clinical research contributions of their colleagues and submit nominations for this award to the Academic Senate Committee on Research. Each year, the Committee on Research selects the recipient of this award.

See a list of the past recipients of the Faculty Research Lecture – Clinical Science award.