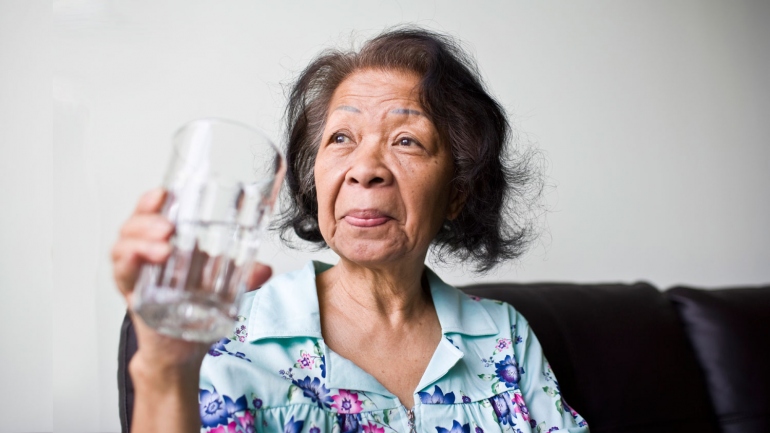 In the largest and longest study thus far of ethnic disparities in dementia risk, researchers compared six ethnic and racial groups within the same geographic population and found significant variation in dementia incidence among them. The results are published online today in Alzheimer’s & Dementia: The Journal of the Alzheimer’s Association.

This is the first study to look at dementia risk in a large population representing the diversity of the United States. Researchers found dementia incidence to be highest in blacks and American Indian/Alaska Natives, lowest among Asian Americans, and intermediate among Latinos, Pacific Islanders and whites.

Using cumulative risk estimates, researchers projected that among those who reach age 65 dementia-free, 38 percent of blacks, 35 percent of American Indians/Alaskan Natives, 32 percent of Latinos, 30 percent of whites, 28 percent of Asian Americans and 25 percent of Pacific Islanders would develop dementia in the next 25 years.

“Most research on inequalities in dementia includes only one to two racial and ethnic groups, primarily whites and blacks,” said lead author Elizabeth Rose Mayeda, PhD, postdoctoral fellow at University of California, San Francisco in the Department of Epidemiology and Biostatistics. “This is the only research that directly compares dementia for these six racial and ethnic groups, representing the true aging demographic of the United States in a single study population.”

Largest and Longest Study of Ethnic Disparities in Dementia

The study population included more than 274,000 northern California members of Kaiser Permanente, the nation’s largest private integrated healthcare system with more than 10 million members. The researchers used electronic health records covering patient visits over 14 years — from January 2000 through December 2013 — to identify participants diagnosed with dementia, as well as their race and ethnicity. The dementia diagnoses were Alzheimer’s, vascular dementia or non-specific dementia. 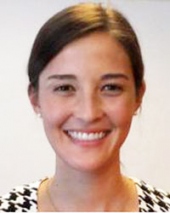 "Even in the lowest risk groups in the study, the lifetime risk of developing dementia is high — in every racial and ethnic group, over one in four people who survive to age 65 can expect to be diagnosed with dementia in their lifetime,” said Rachel Whitmer, PhD, the principal investigator of the study and a research scientist at the Kaiser Permanente Division of Research. Whitmer has an extensive research portfolio in aging epidemiology, specifically in predictors of cognitive decline and dementia, and population-level risk factors including metabolic, cardiovascular and inflammatory factors.

“This study has major public health implications. If all individuals aged 65 or older had the same rate of dementia as Asian Americans, 190,000 cases of dementia would be prevented annually,” Whitmer added. “These findings underscore the need to better understand risk factors for dementia throughout life to identify strategies to eliminate these inequalities.”

The researchers emphasize that while this study documents racial and ethnic disparities in dementia, the next step is to understand the mechanisms driving these inequalities.

Other authors of the study include Charles Quesenberry, PhD, of the Kaiser Permanente Division of Research, and Maria Glymour, ScD, of University of California, San Francisco in the Department of Epidemiology and Biostatistics.

This study was supported by grants from the National Institute on Aging (P30-AG15272) and the Kaiser Community Benefits Health Policy and Disparities Research Program Foundation.

About the Kaiser Permanente Division of Research

The Kaiser Permanente Division of Research conducts, publishes, and disseminates epidemiologic and health services research to improve the health and medical care of Kaiser Permanente members and society at large. It seeks to understand the determinants of illness and well-being, and to improve the quality and cost-effectiveness of health care. Currently, DOR’s 500-plus staff is working on more than 400 epidemiological and health services research projects. For more information, visit www.dor.kaiser.org or follow us @KPDOR.

Kaiser Permanente is committed to helping shape the future of health care. We are recognized as one of America’s leading health care providers and not-for-profit health plans. Founded in 1945, Kaiser Permanente has a mission to provide high-quality, affordable health care services and to improve the health of our members and the communities we serve. We currently serve more than 10 million members in eight states and the District of Columbia. Care for members and patients is focused on their total health and guided by their personal physicians, specialists and team of caregivers. Our expert and caring medical teams are empowered and supported by industry-leading technology advances and tools for health promotion, disease prevention, state-of-the-art care delivery and world-class chronic disease management. Kaiser Permanente is dedicated to care innovations, clinical research, health education and the support of community health. For more information, go to: kp.org/share.