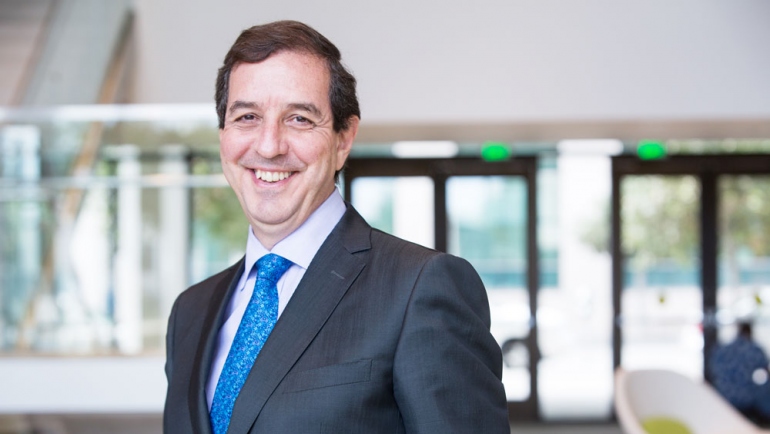 The naming recognizes Sepulveda’s more than 20 years of work in HIV/AIDS prevention and advocacy for the rights of the LGBT community in Mexico, where he served as director general of epidemiology and then as vice minister of health in Mexico.

The Jaime Sepulveda-Amor HIV Specialized Clinic is located in the Iztapalapa delegation of Mexico City, which has the highest population density in Mexico City. The three-story building houses offices for 15 medical specialties, a Center for Transgender Health, a research center and more. 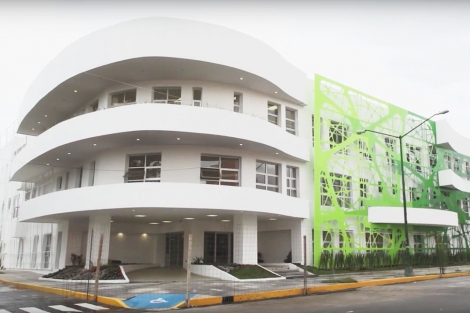 The Jaime Sepulveda-Amor HIV Specialized Clinic is located in the Iztapalapa delegation of Mexico City, which has the highest population density in Mexico City.

After completing a PhD in epidemiology at Harvard in 1985, Sepulveda returned to Mexico as director general of epidemiology, and in 1986 he established the National Council of AIDS prevention (CONASIDA). He broke new ground by including community representatives as well as national health ministry members on the council. CONASIDA initially sponsored prevention campaigns, advocating the use of condoms and other preventive measures.

He implemented the Safe Blood Program in the late 1980s, effectively ending HIV infection in Mexico from blood transfusions.

Sepulveda also coordinated the publication of several books on HIV/AIDS: AIDS Science and Society in Mexico, AIDS Prevention Through Education, and AIDS and Reproductive Health. He also chaired the Institute of Medicine committee to evaluate the U.S. President’s Emergency Plan for AIDS Relief (PEPFAR).

“I am both surprised and honored by the decision to name this new HIV clinic after me,” Sepulveda said.

“Mexico has one of the lowest HIV prevalence in the Western hemisphere, thanks to the early and aggressive prevention campaigns we instituted there in the ‘80s,” he added. “Now, there is a great opportunity to ‘sister’ the San Francisco General Hospital Ward 86 with the HIV clinics in Mexico City.

“There is great potential for research, training, and mutual learning. We could bring the enormous expertise we have in San Francisco to halt the HIV epidemic in Mexico City in the next decade.”