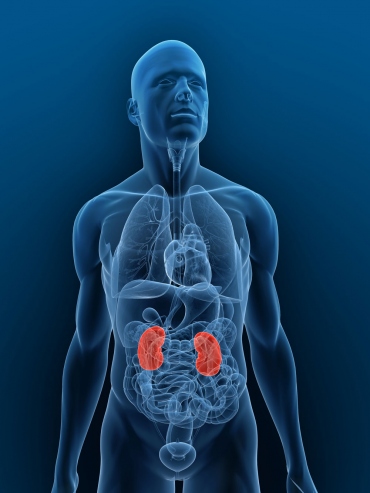 The study, led by UC San Francisco, opens a new perspective into the cause of urinary stones and related diseases and might ultimately lead to the identification of new preventive and therapeutic approaches.

The article appears in the scientific journal PLOS ONE.

“The ultimate goal of our research team is to prevent kidney stones from happening in the first place and to understand the mechanisms by which they form a part of that effort,” said lead author Thomas Chi, MD, an assistant professor of medicine in the UCSF Department of Urology. Chi has worked extensively on developing a fruit fly model of kidney stones.

Kidney stones are hard, often jagged masses of crystalized minerals that form in the kidney. Although stones can be small, their passage can result in significant pain and are the reason that more than half a million people go to emergency rooms annually, according to the National Kidney Foundation. 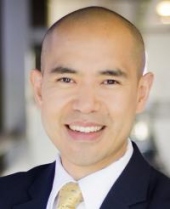 The fruit fly produces stones similar to those in humans and has proven to be an excellent model for exploring risk factors for stones in humans. In the study conducted in collaboration with the Buck Institute on Aging and the Children’s Hospital of Oakland Research Institute, scientists decided to look within humans and the flies to explore the interplay of zinc with oxalate, calcium and other minerals that make up kidney stones.

“The idea made sense, because our most recent research demonstrates that zinc is important for the mineralization and calcification processes that lead to urinary stones,” said Chi.

The findings showed that changes in oxalate levels in the urine, which are a known risk factor for kidney stones, tracked well with dietary zinc intake: as zinc dropped, urinary oxalate changed dramatically.

“Possible causes include drinking too little water, exercise (too much or too little), obesity, weight loss surgery, or eating food with too much salt or sugar,” reports the Foundation. Infections and family history can also lead to kidney stones.

“Once you have developed a first stone, as many as 50 percent of people are at risk of developing another stone within five years,” said Chi. “Amazingly, we have not had a new medication for the prevention of kidney stones in more than 25 years, and the medications that we do have aren’t completely effective.”

The work was funded by grants from the American Federation for Aging Research, the California Urology Foundation, and the National Institutes of Health. The research was also supported in part by a grant from the American Urological Association Foundation Research Scholars Program and the Endourgological Society.