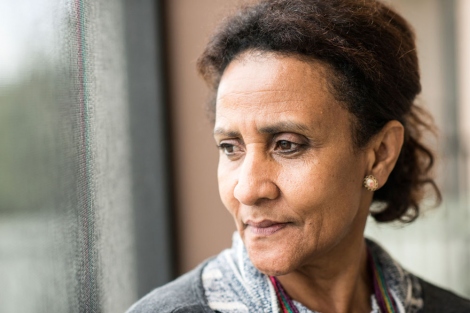 The study was published online May 13 in the Journal of the American Heart Association.

“This is the first study evaluating how changes in depressive symptoms predict changes in stroke risk,” said first author Paola Gilsanz, ‎Yerby postdoctoral research fellow at Harvard Chan School. “If replicated, these findings suggest that clinicians should seek to identify and treat depressive symptoms as close to onset as possible, before harmful effects on stroke risk start to accumulate.”

The study looked at health information from 16,178 men and women ages 50 and older participating in the Health and Retirement Study between 1998 and 2010. Participants were interviewed every two years about a variety of health measures, including depressive symptoms, history of stroke, and stroke risk factors. There were 1,192 strokes among participants during the study period.

The researchers suggest that depression may influence stroke risk through physiological changes involving accumulation of vascular damage over the long term. Damage may also be incurred indirectly through depression’s effect on health behaviors, including increased risk of smoking and physical inactivity. 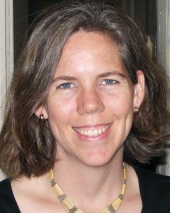 “Because this is the first study to take this approach, we need replication of findings in independent samples, with people of different age groups, and exploring different reasons that depressive symptoms get better,” said senior author Maria Glymour, ScD, MS, associate professor in the Department of Epidemiology and Biostatistics at UCSF, who worked on the research while at Harvard Chan School. “The surprising results make such replications even more urgent.”