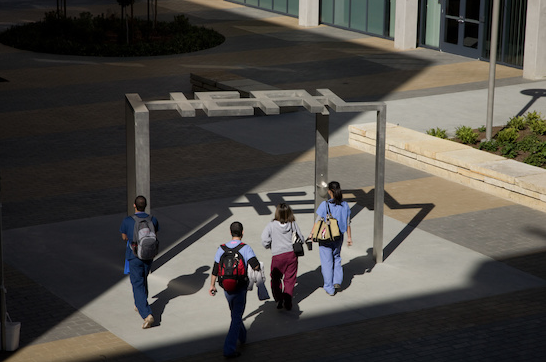 Two UC San Francisco academic deans are among a coalition of deans from 30 medical, nursing and public health schools nationwide committed to ensuring the next generation of health professionals are trained to effectively address all of the health risks their patients and communities face from climate change.

Several of these deans also participated in a roundtable discussion on April 9 about climate change and health with White House Senior Advisor Brian Deese and other senior administration officials.

Bruce Wintroub, MD, interim dean of the UCSF School of Medicine, and David Vlahov, RN, PhD, dean of the UCSF School of Nursing, joined the other deans in signing on to the training commitment statement, which builds on leadership of many educators around the country that already have begun incorporating climate change into their respective programs. Neither Wintroub nor Vlahov attended the roundtable discussion in Washington, D.C. 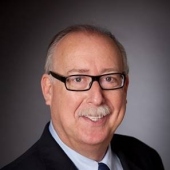 Over the past three decades, the percentage of Americans with asthma has more than doubled, and climate change is putting these individuals and many other vulnerable populations at greater risk of landing in the hospital. Certain people and communities are especially vulnerable, including children, the elderly, the sick, the poor and some communities of color. Rising temperatures can lead to more smog, longer allergy seasons and an increased incidence of extreme-weather-related injuries.

UCSF has been proactive in working to address concerns about our impact on the environment and in communicating ongoing efforts to improve the world in which we live. A June 2014 summit by the UCSF Office of Sustainability led to ideas on sustainability and environmental impact. In addition, Vlahov has advocated for nurses to think globally and act locally, as well as take an active role in bringing this issue to the public’s attention and advocate change.

“We have been early advocates for addressing the effects of climate change in our educational programs,” Vlahov said. “Having a community of academic institutions advocating together and acting to move on education will move us all forward.”

The roundtable event was part of a series of National Public Health Week announcements by President Obama to reduce the health impacts of climate change on Americans.