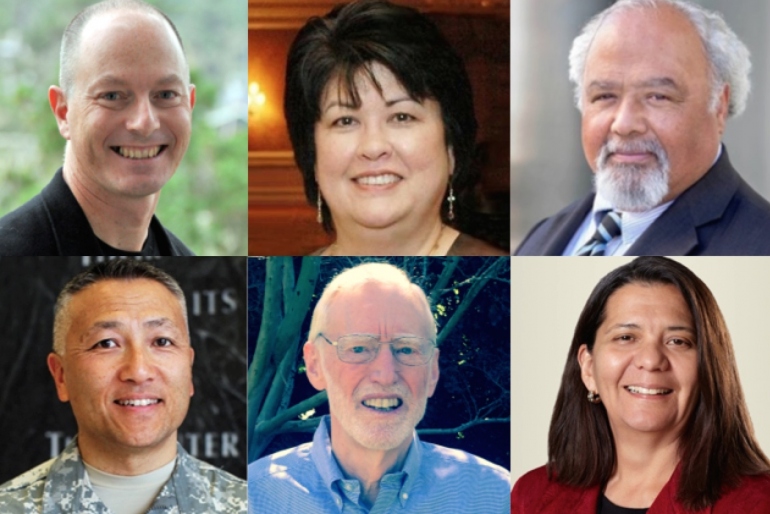 To mark UC San Francisco’s 150th anniversary, the Alumni Association of University of California San Francisco (AAUCSF) is honoring 150 alumni of UCSF's four professional schools (Dentistry, Medicine, Nursing, and Pharmacy), the Graduate Division, and training programs with Alumni Excellence Awards. Recipients were chosen from nearly 900 anonymous nominations on the basis of their excellence and distinction in the major components of UCSF’s mission: education, patient care, research, and service—as well as business and industry.

Below is a sample of six extraordinary Bay Area alums across the four Schools and Graduate Division – all Alumni Excellence Award winners – whose education at UCSF influenced their future careers and contributed toward their success as outstanding leaders in their fields.All 150 winners of the Alumni Excellence Awards will receive a physical prize, and their names will be commemorated on a permanent installation at the UCSF Faculty Alumni House at 745 Parnassus Ave. A celebration will take place at the annual UCSF Alumni Weekend taking place May 29 and 30. 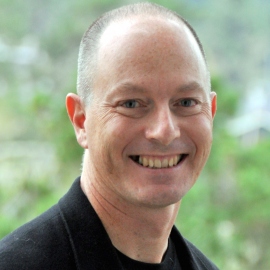 deCharms is the founder and CEO of Omneuron, a San Francisco-based life sciences company developing technologies for shaping brain function. This work, funded by the National Institutes of Health, is in late-stage clinical trials for treatment of chronic pain, depression, and anxiety.

“I chose the UCSF Neuroscience program largely because I wanted to make a practical impact in the world. My primary mentor and PhD thesis advisor, Dr. Michael Merzenich, succeeded grandly in two parallel careers as an inspiring intellectual innovator and a serial entrepreneur. Mike's lab was alive with basic science and with a powerful vision and focus on how neuroscience could be applied to human health in the future. My own work and the technologies that we have developed based on brain imaging for teaching people to control brain activation were an outgrowth of this foundation of work.” 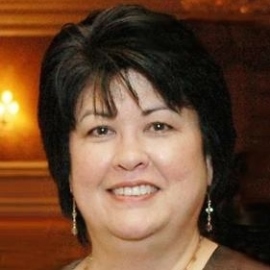 Currin has been CEO of San Francisco General Hospital and Trauma Center (SFGH) since 2009 after serving as the chief nursing officer and senior hospital associate administrator there for the 10 previous years. Her primary interests are in health policy, clinical programs for vulnerable communities, professional nursing role-based practice, and patient safety.

“I could have gone to other nursing schools, but UCSF was really the best and I wanted to learn from the best. It had great professors and mentors that inspired a whole generation of nurses. If you look at the alumni, a lot of them have become leaders. My time at the School was the foundation for every leadership position I have held in the past 35 years.” 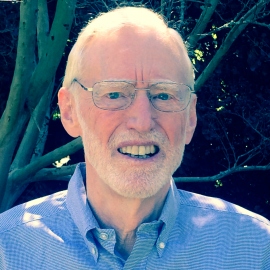 Dow is a pharmaceutical entrepreneur who founded Dow Pharmaceutical Sciences in 1977. Headquartered in Petaluma, his company grew from a research lab out of his garage to a multimillion dollar privately held company that specialized in the development of topical drug products for pharmaceutical and biotechnology clients. Dow provided a full range of product development services including formulation and regulatory consulting, formulation optimization utilizing state-of-the-art in vitro permeation models, full analytical support, cGMP clinical manufacturing and clinical labeling. It was acquired by Valeant Pharmaceuticals International in 2008.

“I give my education at UCSF a huge amount of credit. The School of Pharmacy provided basic tools for success as well as the framework for a very rich career. I thought I would become an educator, and instead I became an entrepreneur. But I never lost the motivation I acquired at UCSF to serve patients and provide them with better health care. That notion of service is something that sticks with you always.” 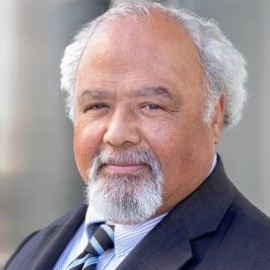 “I was born and raised in San Francisco as were my parents. As a student, I witnessed an academic medical center not only responding to the needs of a community, but leading the community to acknowledge what it didn’t want to see. HIV was a good example of a disease that evolved right under our noses. UCSF showed maximal engagement with that challenge; it did not turn away from it. Instead, the institution partnered with the political leadership in the city and the department of public health in a way that galvanized the response and minimized the fear. To watch the suffering and the death go away in my lifetime has been more than gratifying. Now making sure the response is sustained is the big challenge.” 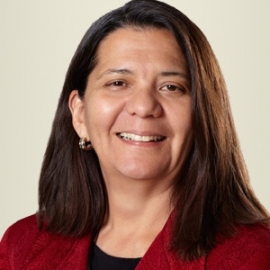 Hernández has been president and CEO of California HealthCare Foundation since 2014. Before that she served as CEO of San Francisco Foundation. She is an assistant clinical professor at UCSF School of Medicine, and she maintains an active clinical practice at San Francisco General Hospital AIDS Clinic.

“As a medical resident, I was in the Primary Care Program at UCSF. It was an extraordinary time to be there as the hospital was the epicenter for AIDS acute care. I had no idea the range of opportunities that would come from my residency training. Over the next 12 years I served in four different roles in the SF Department of Health including becoming city and county health officer and later health director.  I am very proud to be an alumna of UCSF and to teach student resident s and fellows about public policy and public health.” 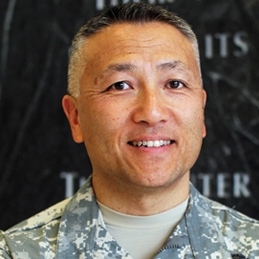 “UCSF School of Dentistry provided outstanding scientific knowledge and clinical training that served as a solid foundation for my successful career as an Army dentist, officer, and leader. Most importantly, UCSF School of Dentistry staff shaped my career by reinforcing and expanding my personal values and professional ethics. It was an easy transition from the School to the Army Dental Corps because both organizations shared similar core values like high quality dental care, strong morals and character, and selfless service.”