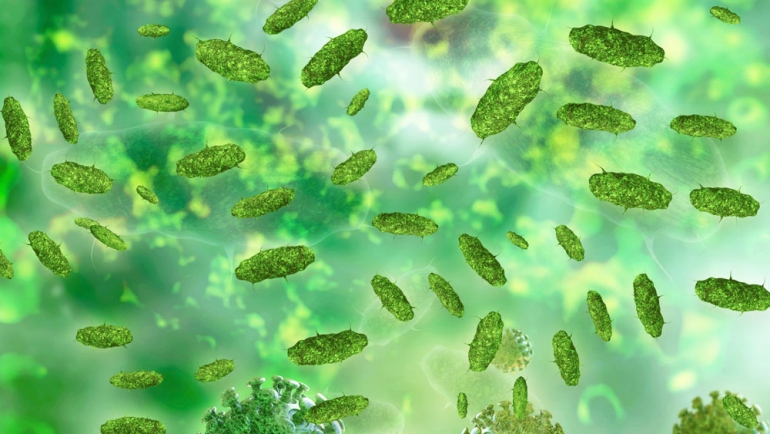 Genes are important, but diet may be even more important in determining the relative abundance of the hundreds of health-shaping bacterial species comprising an individual’s gut microbiota, according to UC San Francisco scientists whose latest mouse experiments to probe this nature-versus-nurture balance were published online December 18, 2014 in Cell Host and Microbe.

Gut bacteria vastly outnumber our own cells, and the microbial species normally dwelling within us throughout our lives can affect our health by influencing our metabolism and perhaps even our behavior. 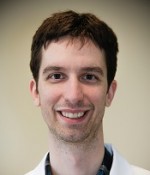 But the makeup of the gut microbiota varies tremendously among individuals, and can vary over time. Until now it has been unclear whether variation is driven more by differences in people’s unchangeable genetic backgrounds, or by different diets and other environmental influences.

“In a healthy adult, the same microbial strains and species can colonize the gut for years, while the relative abundance of each member – in other words, community structure – is highly dynamic,” said Peter Turnbaugh, PhD, an assistant professor of microbiology and immunology at UCSF, and the leader of the study.

“These new results emphasize that, unlike a mammalian genome – which is relatively constant – the microbial genomes that comprise the gut microbiome are relatively plastic,” Turnbaugh said.

This raises hopes for treating individuals whose gut microbiomes are unhealthy, according to Turnbaugh.

“It may someday be possible to design diets that shape the gut microbiome in a way that is therapeutically beneficial,” Turnbaugh said. “The good news is that the microbial response to a given diet may be similar for many people’s microbial communities, suggesting that we might not need to tailor interventions differently for every single person.”

Turnbaugh’s team found that switching mice to a high-sugar, high-fat diet reshaped the abundance of the community of microbes in the gut to a new, stable makeup within three days, in a reproducible manner that was largely independent of genetic differences among individual mice.

The findings are in agreement with a recent human study by Turnbaugh and colleagues, in which gut microbes were rapidly and reproducibly altered when 10 participants were fed a vegan or animal-based diet. That study demonstrated that dietary perturbations can exert strong effects on the gut microbiota for a few days. But the new research — based on data from hundreds of mice with well-defined genetic backgrounds — demonstrates that diet can trump host genetic variation over days to months.

Turnbaugh began to strongly suspect diet might be of paramount importance in altering the gut microbiota while conducting his graduate work with Jeffrey Gordon, MD, at Washington University in Saint Louis. Turnbaugh observed that genetically identical human twins had gut microbiotas that were no more similar than those of fraternal twins, who share only half of their genes.

In the new study Turnbaugh’s lab team included mice from five different inbred strains of mice, in which all members of a strain are genetically identical. In addition, they studied four lines of mice deficient for key genes involved in immunity and obesity. Also added to the mix were more than 200 “outbred” mice — bred to yield offspring with an abundance of easy-to-trace genetic diversity.

“We have shown in the past that alterations to the gut microbiota in response to a high-fat, high-sugar diet contribute to adiposity, and we have been very interested in how the metabolic activity of these organisms is affected by diet,” Turnbaugh said.

“Whether changes in the microbial community arise directly from the altered nutrient environment in the gastrointestinal tract, or indirectly due to effects of altered diets on host physiology that are consistent across genotypes, remains a fascinating area for future inquiry.”

Another surprising finding was that when the researchers returned the mice to their original diets, changes in microbial abundance were largely reversed — but not entirely. The gut microbiota was influenced by the imprint of past diets as well as by present diet.

“Repeated dietary shifts demonstrated that most changes to the gut microbiota are reversible,” Turnbaugh said. “But we also identified bacterial species whose abundance depends on prior consumption.”

This study was supported by the National Institutes of Health, the Brigham and Women’s Department of Pathology and Center for Clinical and Translational Metagenomics, and by the General Mills Bell Institute of Health and Nutrition, in Minneapolis.