With advances in technology and better understanding of people, the health sciences are constantly pushing toward more effective treatments and cures. The question is, where will we see the next breakthroughs?

We asked experts across UC San Francisco to identify what's ahead in key areas from basic science to digital health, from aging research to cancer treatments, from approaches in the lab to access at the hospital.

Here are some of the hottest areas in health and science to look out for in 2015:

"Powerful new tools allow researchers to monitor activity patterns across brain circuits, bringing us closer to understanding how perception, thought and action arise from different circuits. Based on this understanding, we can also create new patterns, which will lead to the development of novel, individualized treatments for many diseases such as Parkinson's disease and major depression." 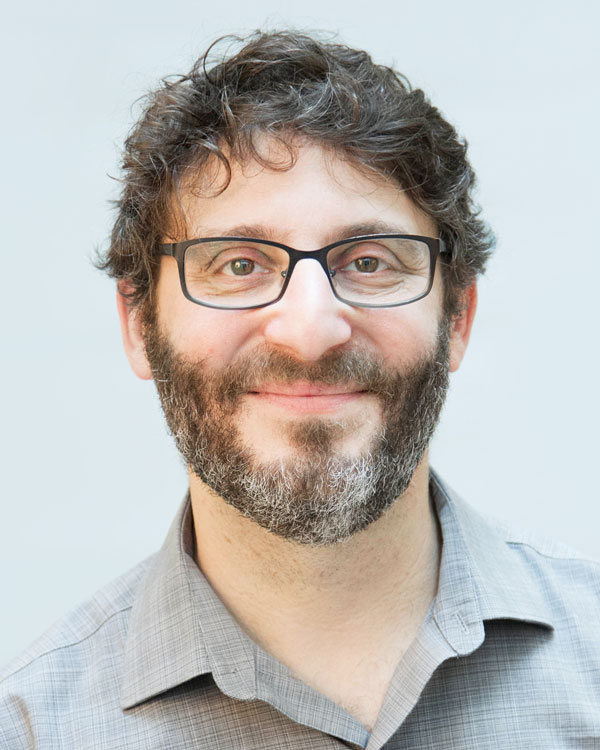 For nearly a century, scientists seeking to understand the workings of the human brain have electrically stimulated the brain and recorded its electrical activity. Now significant and technological advances are ushering in an era that would have been unimaginable to early brain scientists.

Long-lasting implants employing hundreds or thousands of electrodes can be placed in the brain to both deliver stimulation and to “listen” to brain activity for signs of trouble.

This technology will eventually allow amputees and patients with paralysis to directly control artificial limbs with brain signals, will predict and head off epileptic seizures, and will better treat Parkinson’s disease and other movement disorders.

In an ambitious multi-year project, several UCSF scientists are exploring the possibility that brain implants could ease the symptoms of – and perhaps even cure – psychiatric disorders including anxiety, depression, and addiction.

“One of the major drivers of recent progress has been a wholesale shift in culture. Investigators who were once fierce competitors are now finding ways to collaborate with one another in large-scale, multi-site genomic studies." 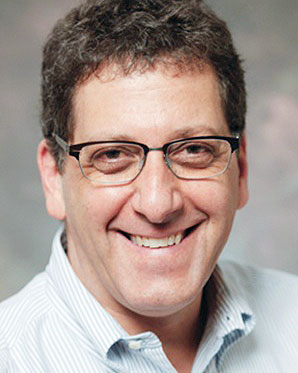 Scientific labs long flourished using a model not unlike that followed by professional sports teams: keep your game plan to yourself, recruit the best rising stars and aggressively compete with rivals to be first out of the gate with important findings.

But as technology grows increasingly powerful and opens up new complex ways to tackle problems, scientists are embracing a multidisciplinary team effort.

Take genomic research, for example. As it has become clear that increased risk for many diseases may reside in very rare, difficult-to-find mutations, many researchers have begun assembling large international research groups to freely share data, resources and credit for new discoveries.

Two recent studies of the genetics of autism in which UCSF researchers played major roles involved 50 laboratories worldwide. Before this work, smaller efforts had identified only 11 genes that confer a risk for autism, but these large-scale studies netted more than 100 genes, including 60 that meet a “high-confidence” criterion indicating they are highly likely to be involved in the disorder.

Nothing succeeds like success, so expect to see more “shared science” in the coming years.

“This is the year that next-generation sequencing has come of age. We are gradually moving away from using it exclusively as a powerful research tool and we are starting to use it in the clinic. Detailed genetic analysis does not need to be done at large genomic centers anymore.  Small clinical, research, and public health laboratories can do it too.” 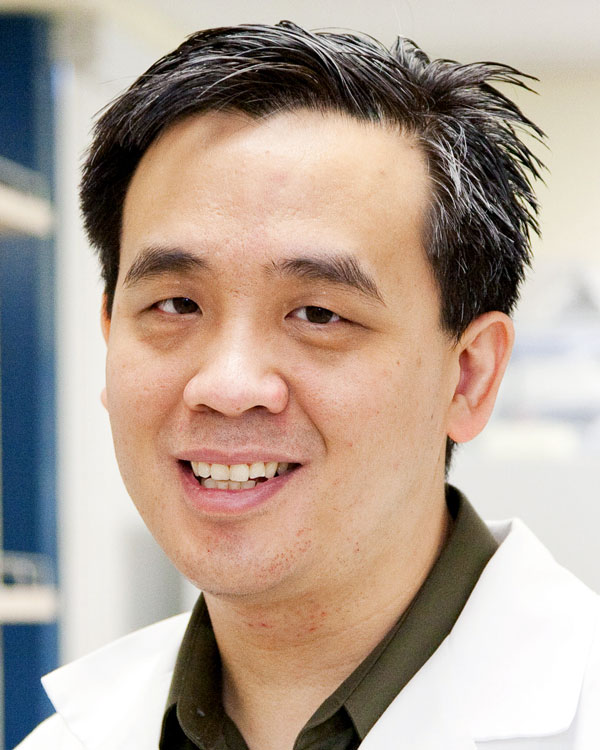 The Human Genome Project was a feat for its era, but the technology it used is already outdated, slow and expensive.

Now DNA – from an individual or a virus or bacteria or a pathogen – can be sequenced for less than $1,000. The tools of so-called "next-generation DNA sequencing," also known as massively parallel sequencing, allow lab workers to read out the equivalent of an entire genome’s worth of sequence in a day.

The technology is already having real impacts when time is of the essence: Chiu and his team used it to identify the cause of life-threatening meningitis, saving the life of a 14-year-old boy after all standard diagnostic tools failed. After sequencing all the DNA found in his spinal fluid, from the patient’s own DNA to bacteria and viral DNA, scientists were able to identify the culprit within 24 hours: an unusual, but easily treated bacterial infection. Chiu is now working on applying this technology to develop a rapid diagnostic test for the Ebola virus.

Next-generation sequencing offers unprecedented throughput, scalability and speed that could have untold impacts on studying disease, biology and clinical research.

2015 Trend: Rejuvenation through the Blood

“Today it seems as if everyone is going after molecules in the blood that might help reverse biological aging. The pace is quick, and there are likely to be many factors worth investigating further. There also are factors that can be removed from old blood to slow aging, and we want to explore these, too.” 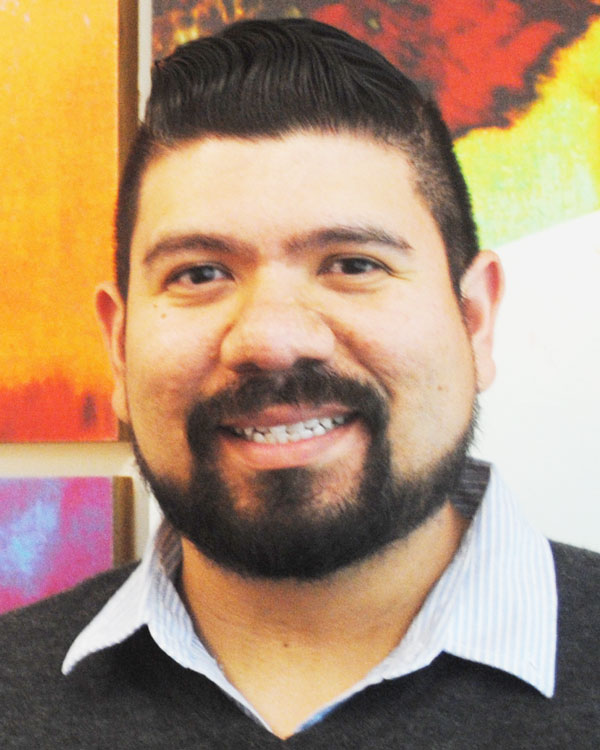 It sounds straight out of a vampire novel, but a recent study found that infusions of young blood can perk up the brains of older mice.

Villeda made front-page news with these findings when his team identified anatomical, molecular and biochemical evidence of cognitive improvements in the old mice after they were connected to the circulatory systems of younger mice. At the same time, a team at Stanford University found that young blood could help rejuvenate heart muscle, too.

In fact, young blood seems to improve muscle, liver, heart and brain – discoveries that have spurred a quest for the specific molecules responsible for rejuvenation.

All this raises hopes that molecules in the blood may be identified to do the same for humans. As the search continues, Villeda’s collaborators already have launched a small clinical trial to test young blood in Alzheimer’s disease.

"Telehealth is the right technology for our times. Americans want to feel empowered by their health care providers, and they also want high quality, personalized care. Providers and patients alike are beginning to trust information technology with their health." 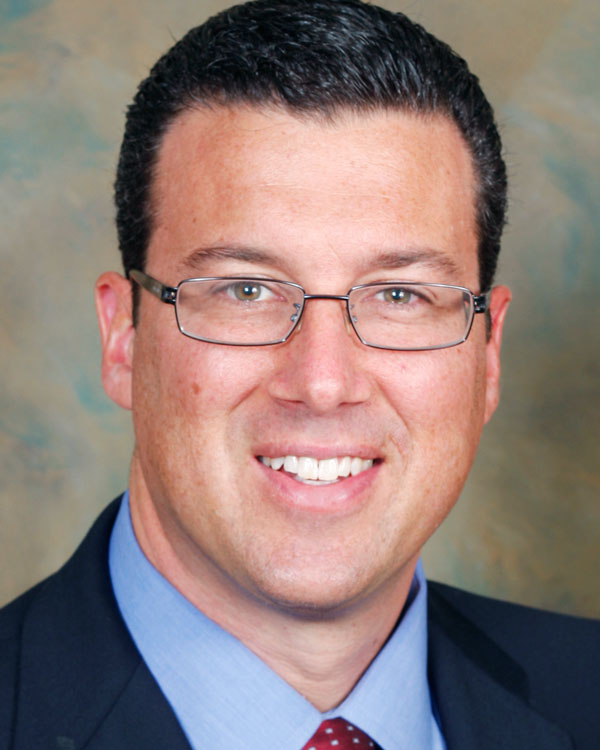 After years of fitful growth, telemedicine is finally coming into its own in American health care.

Hospital IT departments have sorted out video camera and other equipment challenges, allowing experts to consult remotely. Major social and economic forces are driving the adoption of such technologies as virtual office visits, radiological readings and even remote ICU monitoring. Hospitals everywhere face intensifying pressure to lower costs, and, perhaps most of all, consumers are demanding better access to their health care providers. Many states are now requiring Medicaid and even private insurers to cover these services.

Additionally, as primary care doctors are retiring, rural areas are struggling more than ever, and community hospitals need cost-effective ways of providing both primary and specialty care.

Some big problems remain, such as how to license physicians to practice in other states and how insurance companies should reimburse these services.

Experts say that, especially when patients are experiencing new symptoms, nothing can replace an in-person visit. But telemedicine is finding its place in modern medicine.

"For the first time ever, we're able to pinpoint to important molecular features shared by cancers that affect different tissues, and, conversely, to make important distinctions between cancers that affect the same tissue. This will have huge implications for therapy as we begin to design treatment plans based on a cancer's molecular signature rather than its tissue of origin." 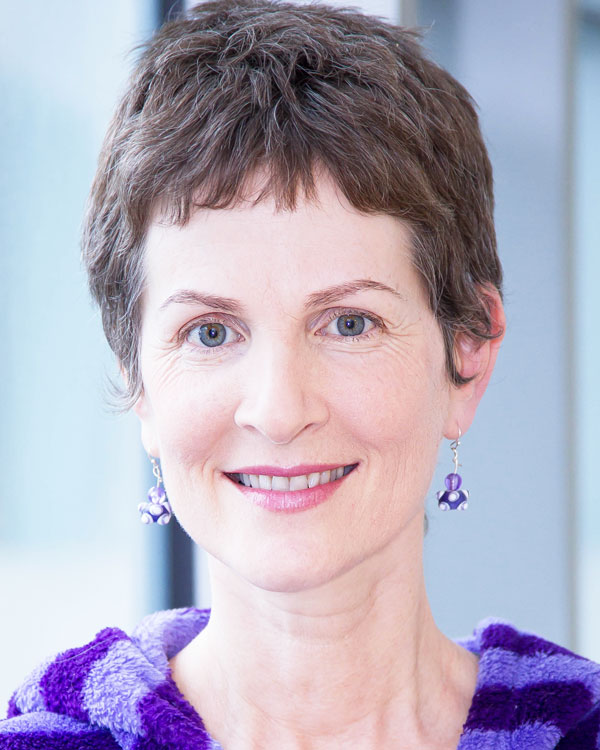 Though once viewed as a monolithic entity, cancer is now known to be a diverse collection of diseases demanding a wide range of treatments, often in combination.

The exponentially increasing power of genome-sequencing technology is allowing scientists to examine tumors letter by genetic letter, with surprising results. A 2014 study led partly by UCSF scientists suggested that these new techniques could lead to more accurate diagnoses for as many as one in 10 patients, compared to traditional methods.

Combined with decades’ worth of accumulated clinical experience, such insights are already leading to radical new treatment recommendations.

For example, the most common type of breast cancer, ductal carcinoma in situ (DCIS), may be better treated with the “watchful waiting” strategies successfully used in prostate cancer rather than aggressive surgical and radiation treatments, say UCSF clinical researchers.

"Scientists can now design molecules with exquisite potency and specificity for particular receptors, and by combining this knowledge with our understanding of whole body systems, there’s huge potential for a rebirth of pharmacology." 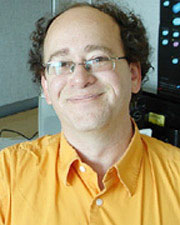 Thirty years ago, molecular biology transformed the field of pharmacology by allowing researchers to isolate and purify the particular receptors through which drugs acted. Despite the great promise of focusing drug research on the molecular level, fewer drugs have since been discovered – and at greater expense.

The focus, many researchers say, needs to be on both molecular and systemic impacts.

This emerging field, known as systems pharmacology, integrates the behavior of molecules to understand the effects of drugs on the whole organism.

For example, UCSF researchers looking to find a drug to fight tuberculosis are developing computer models that incorporate diverse observations, such as information from human lung tissue, how a drug moves from blood to lung to infection site and the complex mechanisms of drug interactions with the different pathogen sub-types.

The goal is to create models to efficiently evaluate new drug regimens to make sure they not only will work faster and be more effective, but also are compatible with other drugs.

"Patients expect clear, comprehensive and understandable charges, so they can make informed decisions about their health care, and hospitals are responding to this need. UCSF believes that helping our patients take care of their health care expenditures is a must." 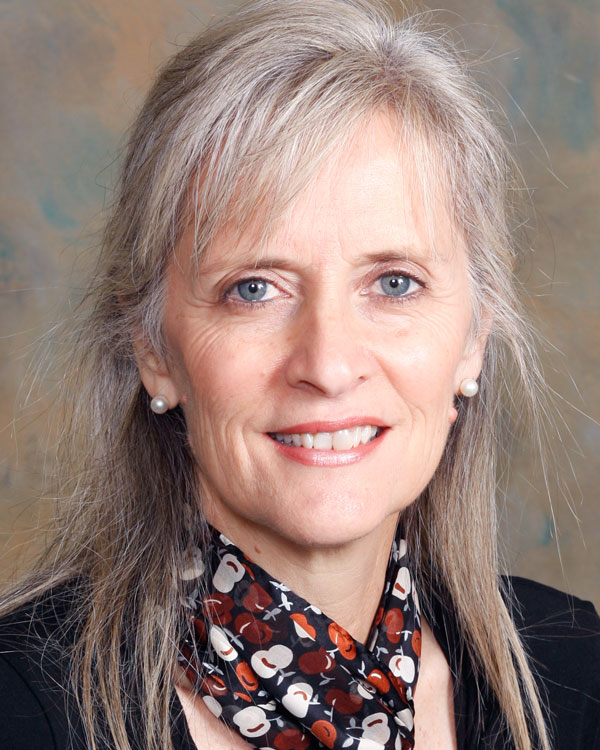 Consumers' bills for health care tests and treatments can vary greatly across the country and even in the same city, making it difficult for patients to predict what their out-of-pocket costs will be. Complex language – charges versus costs versus prices versus bills – adds to the confusion.

As patients are increasingly being asked to take on more of their health care costs, hospitals and health plans are looking for ways to provide better transparency.

UCSF, for one, has embarked on key initiatives that include estimating patients' costs upfront and sharing information about available financial assistance programs.