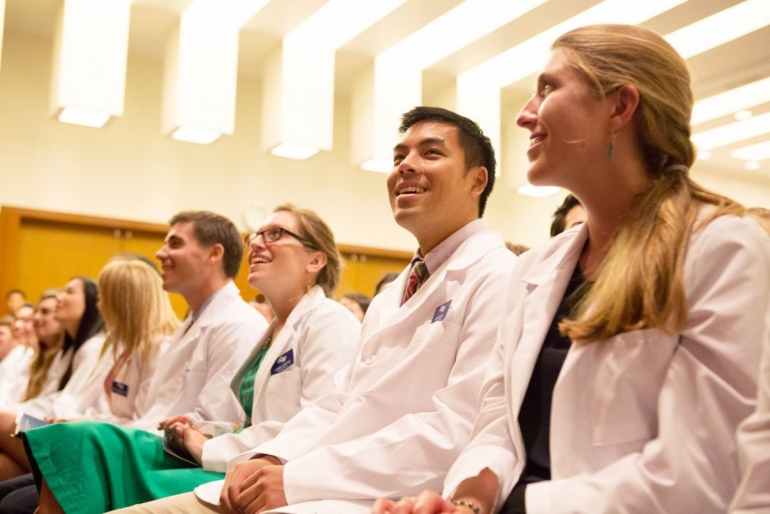 UC San Francisco is among the top universities in the world yet again, ranking among the top five in seven subject areas, according to the inaugural U.S. News & World Report Best Global Universities report released this week.

UCSF ranked second in the world for pharmacology and toxicology, and ranked third in the fields of clinical medicine, biology and biochemistry, immunology, molecular biology and genetics, neuroscience and behavior. The microbiology department came in strong at fifth, and social sciences and public health rated 16th; psychiatry and psychology ranked 34th.

The U.S. News & World Report global rankings for 2015 encompass the top 500 institutions across 40 countries. Individual departments were ranked according to a series of indicators including the number of highly cited papers produced, the level of international collaboration, and its global and regional reputation.

U.S. News cited an increasing number of students applying to universities outside the United States as the impetus to begin ranking universities and departments based on their global standing.