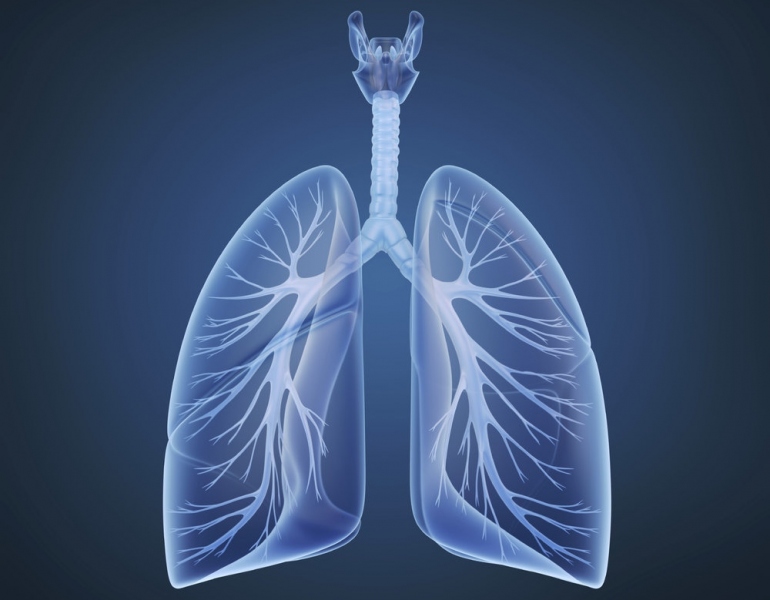 The molecular regulation of smooth-muscle contraction is an important determinant of airway responses during an acute asthmatic attack. In acute asthma, various triggers, including viral illnesses and aeroallergens, can cause acute narrowing of the airways leading to a life-threatening respiratory crisis and sometimes death.

Bhattacharya and colleagues first found that mice lacking the gene IQGAP1, which codes for a protein expressed in airway smooth muscle, had increased resistance to airflow during mechanical ventilation; they then found that rings of airway dissected from IQGAP1-knockout mice contract much more than those from normal mice. As reported in the October 1 online edition of The Journal of Clinical Investigation, these data suggest that the IQGAP1 protein normally prevents airway contraction.

To discern the mechanism of the relaxing effect of IQGAP1, the authors explored the possible role of a protein known as RhoA. IQGAP1 is known to interact with RhoA, and RhoA is an important activator of airway contraction. Consistent with what the group found with mechanical ventilation in the knockout mice, tracheal smooth muscle from those mice had increased RhoA activation.

Furthermore, they found that IQGAP1 acts as a scaffold that places RhoA in proximity to its inhibitory factor, p190A-RhoGAP, which normally suppresses RhoA activation. These findings map out a new pathway in which the regulation of RhoA activation in smooth muscle contraction is orchestrated by IQGAP1. By dissecting this pathway further, the researchers hope to find ways that the expression of function of IQGAP1 and other molecules could be targeted for therapy of asthma.