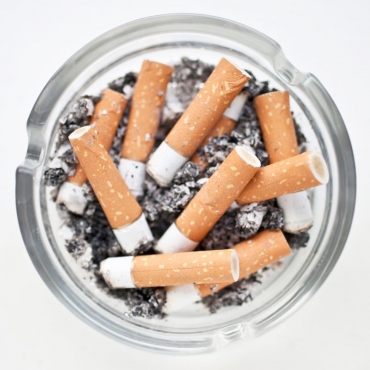 Smoking took an $18.1 billion toll in California – $487 for each resident – and was responsible for more than one in seven deaths in the state, more than from AIDS, influenza, diabetes or many other causes, according to the first comprehensive analysis in more than a decade on the financial and health impacts of tobacco.

While the number of smokers in California declined from a decade ago, and fewer cigarettes were smoked on a daily basis, nearly four million people still smoked, including an estimated 146,000 adolescents, reported the new UC San Francisco study.

The research was conducted at the UCSF School of Nursing’s Institute for Health & Aging. The project was supported by a grant from the Tobacco-Related Disease Research Program of the University of California’s Office of the President.

The study, a snapshot of tobacco use throughout the state, was based on data from 2009, the most recent available when the study began. Similar statewide studies were conducted by the same investigators in 1999 and 1989. 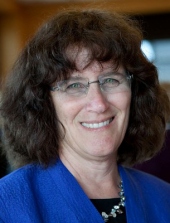 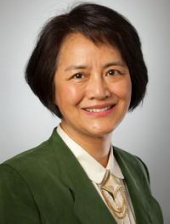 “Studying the economic impact of smoking helps us to better understand how tobacco use affects the entire state and allows us to track changes that have occurred over time,” said principal investigator Wendy Max, PhD, professor of health economics at the UCSF School of Nursing and director of the UCSF Institute for Health & Aging.

“We found that while the California tobacco control program has led to reductions in tobacco use in the state over the last decade, smoking is still far too prevalent and results in far too many deaths and high healthcare costs,” she said.

Cigarette smoking is a leading cause of preventable death in the United States, triggering substantial healthcare costs and lost productivity from illness and premature death. The toll extends to nonsmokers exposed to secondhand smoke who also are known to suffer ill health effects and increased mortality.

In the new report, the UCSF researchers profiled the state’s 58 counties with total costs, costs per resident and per smoker, expenditures for each type of health care, smoking prevalence and mortality measures.

Highlights of the report include: 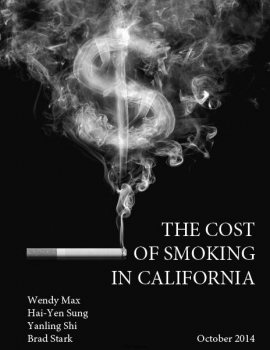 Altogether, smoking represented $6.8 billion in lost productivity and about 587,000 years of potential life lost from 34,363 deaths, or 17.1 years per death, the researchers found.

Compared to California deaths in 2009 from other causes, the 34,363 total deaths from smoking were 17 times the number from AIDS; five times the deaths from diabetes, influenza and pneumonia; and three times the number of deaths from Alzheimer’s disease and unintentional injuries. The leading cause of smoking-attributable death was cancer (13,514 deaths), followed by cardiovascular disease (10,490), respiratory diseases (10,331), and pediatric disease (27). Secondhand smoke exposure caused 794 adult deaths.

“County-level estimates of the costs of smoking help to identify geographic disparities in the economic burden of tobacco use. These data are useful for local governments and policy makers to develop more effective tobacco control policies at the local level,” said co-author Hai-Yen Sung, PhD, professor of health economics at the UCSF School of Nursing and the UCSF Institute for Health & Aging.

The report found that the state’s tobacco control efforts are resulting in fewer smoking-attributable deaths, reduced real costs of smoking and lower smoking prevalence rates compared to a decade ago. Nonetheless, costs remain high and the wide variation in smoking costs across the counties suggests that many geographic areas would benefit from targeted efforts to reduce smoking.

“The Tobacco Related Disease Research Program (TRDRP) is proud to have funded this research,” said Phillip Gardiner, DrPH, policy and regulatory sciences program officer of the TRDRP at the University of California Office of the President. “Increasingly, TRDRP is focusing many of its research dollars on studies with direct policy implications. We are hopeful that studies like this one by Dr. Max and Dr. Sung will help to mitigate the deleterious impact of tobacco products on the public health of Californians.”