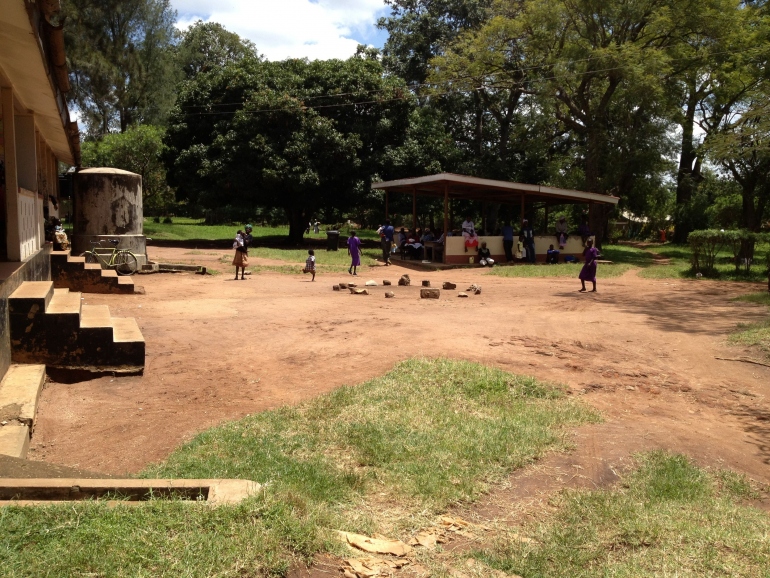 Researchers have been studying immune responses to the malaria parasite in Tororo, Uganda, where infection is now more prevalent than Kampala, the Ugandan capital.

Children who repeatedly become infected with malaria often experience no clinical symptoms with these subsequent infections, and a team led by UC San Francisco researchers has discovered that this might be due at least in part to a depletion of specific types of immune cells.

Working in Uganda, one of the most malaria-plagued nations in Africa and one in which individuals are repeatedly exposed to the malaria parasite, UCSF scientists found that a depletion of immune cells known as gamma delta T cells diminishes inflammatory responses in infected children — responses that when unabated can become debilitating or deadly.

“These inflammatory immune cells are depleted in children with repeated malaria exposure, and those that remain behave differently than the same cell types in children who have not previously been infected,” said Prasanna Jagannathan, MD, an assistant professor of medicine at UCSF, who conducted the lab analysis as part of a study team led by Margaret Feeney, MD, a UCSF professor of experimental medicine and pediatrics. The study was published online on August 27, 2014, in the journal Science Translational Medicine. 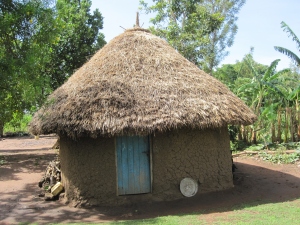 Children with the fewest number of these cells were more likely to be infected and to harbor malaria parasites, but the scientists determined that they also were less likely to suffer from clinical symptoms, such as fevers. In addition, specific genes associated with anti-parasite immune responses were less activated in children with fewer numbers of these cells.

The depletion of gamma delta T cells appears to be beneficial in some ways and detrimental in others, Feeney said. Individuals may no longer suffer symptoms, but they also might not clear the parasite and may remain infectious, allowing the disease to be further spread by mosquitos.

The inflammatory responses associated with initial infection with the malaria parasite, Plasmodium falciparum, may help clear the parasite from the bloodstream, but can also lead to major symptoms including severe anemia, cerebral malaria, and even death.

For the study researchers collected data on malaria infections, disease symptoms and immune responses in 78 four-year-olds who have been monitored since infancy as part of a malaria research collaboration between UCSF and scientists from Makarere University in Kampala, Africa, including Moses Kamya, MD, a co-author of the new study and chair of the Department of Medicine at Makarere. The study was conducted in Tororo, Uganda, where malaria now is more prevalent than in the Ugandan capital. The children were followed for all of their medical care at a study clinic and screened each month for the malaria parasite. 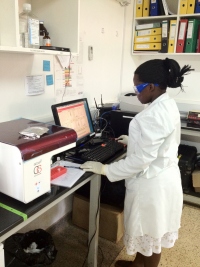 A researcher analyzes biological samples in the Tororo lab.

While no immediately applicable disease-fighting strategy has emerged from the new discovery, it points to further avenues of study, Feeney said.

“We want to understand whether this is a generalizable phenomenon that also occurs among those who are first exposed to malaria as adults and in regions where malaria incidence is lower.” In Uganda, adults generally do not get sick from the disease.

Feeney speculates that malaria infection, by reshaping immune responses, might influence susceptibility to, and protection from, other infectious diseases.

Major funders of the study were the U.S. National Institutes of Health and Centers for Disease Control and Prevention.