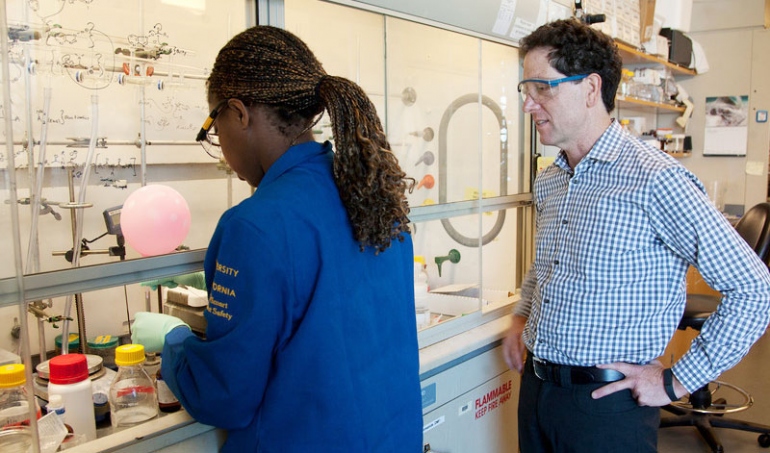 UC San Francisco is among the top universities in the world yet again, ranking second in clinical medicine and pharmacy and fifth in life sciences in the 2014 Academic Ranking of World Universities (ARWU). 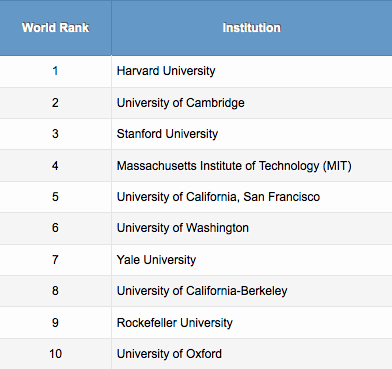 The annual ranking, which focuses on quality of research and faculty, has been published by the Center for World-Class Universities of Shanghai Jiao Tong University since 2003.  The ARWU uses objective indicators for its rankings, including the number of faculty winning Nobel Prizes, the number of articles published in journals of Nature and Science and per capita performance with respect to the size of an institution.

In the area of clinical medicine and pharmacy, UCSF was named the second best university in the world for the eighth year in row – since the center began rankings in the category in 2007. UCSF also landed in the top five in life and agriculture sciences for the eighth straight year.

The ARWU is one of many accolades highlighting the strength of UCSF’s academic and research programs, which include its four professional schools of dentistry, medicine, nursing and pharmacy as well as its Graduate Division. The University consistently ranks among the best graduate schools in U.S. News & World Report, and garners more research funding from the National Institutes of Health than any public university.