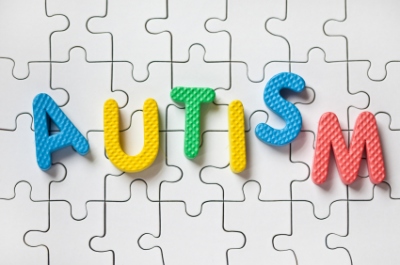 UC San Francisco researchers have completed the first Internet-based clinical trial for children with autism, establishing it as a viable and cost effective method of conducting high-quality and rapid clinical trials in this population.

In their study, published in the June 2014 issue of the Journal of the American Academy of Child and Adolescent Psychiatry, the researchers looked at whether an Internet-based trial was a feasible way to evaluate whether omega-3 fatty acids helped reduce hyperactivity in children with autism. The authors found that not only was it a valuable platform for conducting the randomized clinical trial, but that it was both cost and time effective, as well.

“Recruitment for clinical trials in children with autism is one of the biggest challenges we face in studying potential treatments, and we found that process to be accelerated and streamlined by using existing online communities for enrollment,” said lead author Stephen Bent, associate professor of medicine at UCSF. “This trial can serve as a model for how to efficiently test potential treatments through the growing power of online communities.”

The enrolled children were randomly assigned to either receive 1.3 grams of omega-3 fatty acids or an identical placebo daily for six weeks. Once a week the participants’ parents received an email asking them to complete outcome measures on how their child was doing and report on the child’s level of hyperactivity. The children’s teachers reported on changes in hyperactivity as well. The parent and teacher responses were submitted to a database, allowing the researchers to access the data immediately.

Because the IAN requires that parents complete a short questionnaire and verify that their child has been professionally diagnosed in order to participate in the online network, the researchers were able to confirm the participants met the diagnostic criteria for autism without a clinic visit.

While the researchers found that the omega-3 fatty acids did not lead to a statistically significant reduction in hyperactivity, they concluded the online trial was a promising technique for evaluating treatments for autism.

“The entire study was completed in slightly more than three months from the start of enrollment, and demonstrates there are many advantages including low cost, rapid enrollment, high completion rate, convenience for participating families, and the ability to participate from virtually any location,” said Bent. “We had 100 percent completion of all outcome measures from parents and teachers, indicating that there is an ease to this method of testing that engages parents at a higher rate than traditional trials.”

The study was supported by a grant from the Simons Foundation and by the National Center for Research Resources and the National Institute of Health.